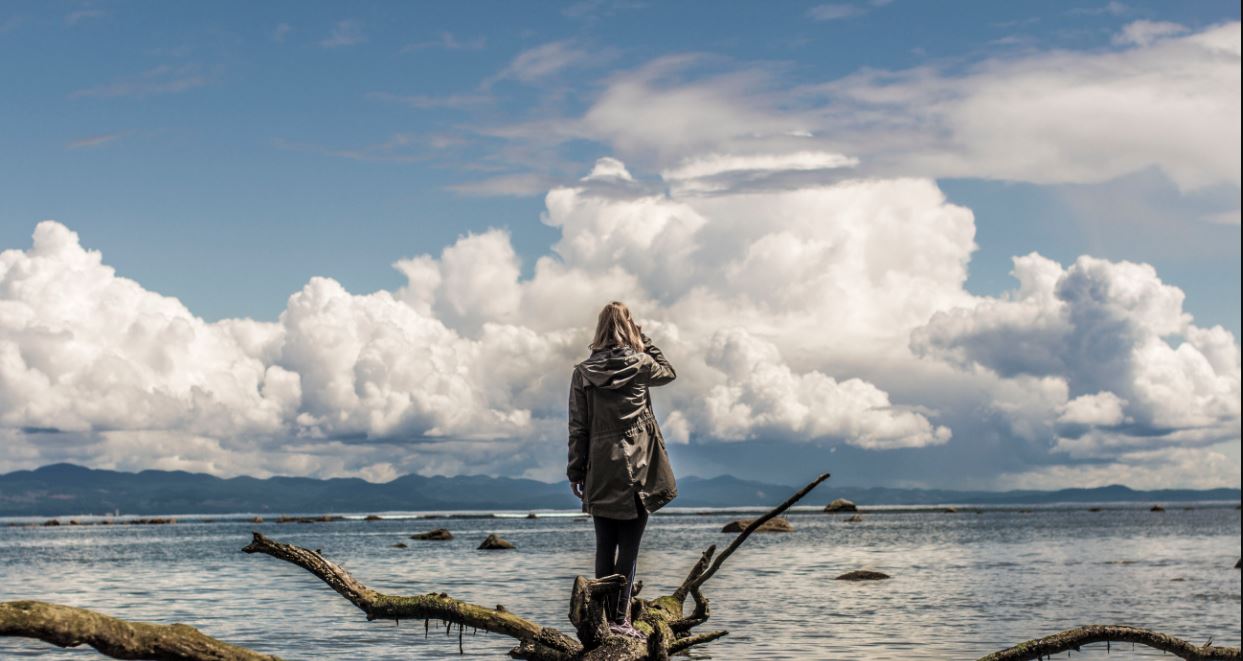 “Diversity: the art of thinking independently together.” — Malcolm Forbes

A few months ago I was fortunate enough to hang out with some amazing developers from all over the country at a software event in San Francisco. After a few introductions and common interest connections, a group eventually coalesced around a table.

We were engaged in a lively conversation about trends in the software community, upcoming and past conferences when one an engineer named Maria changed our lives. She was an older woman, who described herself as Hispanic, and chimed in saying how much she enjoyed the talks but that she wished she “didn’t feel invisible at conferences.”

This struck a chord with me and I asked her to elaborate. She described a well-organized, professional development conference that had taken place a month before. Throughout the activities, lectures and breakout sessions not a single attendee spoke to her — not one handshake. Not one, “Howdy” or “Hello.”

She felt that this is because they didn’t see her as one of them. In a room full of engineers she couldn’t find one male that could strike up a conversation with her. Upsetting and counter-intuitive, especially when seen for the first time.  Hearing this would make anyone upset and I wanted to find a way to help.

“The ultimate tragedy is not the oppression and cruelty by the bad people but the silence over that by the good people.” ~ Dr. Martin Luther King Jr.

As a cis-gender male raised in a heteronormative household I wasn’t aware that I was unaware, mind you that is not an excuse. This realization was solely due to Maria’s willingness to share how she felt, and it left me jarred.

I kept thinking to myself: “Was I so dense that I couldn’t see this?” I am no stranger to bias, I had faced exclusion as a minority when I was younger, but not as an adult or a software engineer. As I continued to dwell on it, I began to look back.

Before deciding on a career in tech I had the good fortune of exposure to the fields of biomedical research, medicine and talent acquisition in the Southwest. Putting them all side by side led to disconcerting observations:

– I had been interviewed, hired and trained by very intelligent & successful women in each prior field (MD/PhD’s, VP’s, etc)

– I remember leaders in those companies that were underrepresented minorities.

– I have yet to see a similar level in Tech.

Given that my experiences were mostly in the Southwestern United States, not exactly a bastion of diversity & inclusion, I thought that maybe my idea for what inclusion was might be skewed.

I decided to put my subjective point of view aside in hopes of adding some context and a different perspective outside of myself — I didn’t have to look to for long. I was soon humbled by the magnitude of the problem.

Bias due to sexism, ageism, racial bias, etc., are sadly all too common once you start looking for them. First-hand accounts from my female friends in engineering surfaced when I asked more questions. One was experiencing undue scrutiny from her new manager while her male colleagues were consistently given the benefit of doubt.

Another, smilingly reassured by a coworker that it, she didn’t need to be as good of an engineer because was a woman in tech. Yet another dealt with male co-workers from other teams grilling her with interview questions months after she was hired because they thought she wasn’t at their level and that she a hiring mistake may have been made.

Someone I’d have a beer with.

I spent 6 of years in the industry working as a recruiter. I’ve seen, and contributed to, the organizational hiring pipelines first hand and consider myself an expert in the field. Trust me when I say that I’ve seen both sides of this particular coin — the system is broken.

Silicon Valley has a problem: it’s innocuous and passive internal hiring practices end up limiting access to underrepresented populations. This happens passively when companies are started and begin to grow:

→ People are more likely to trust/like people they know

→ People are more likely to know and react positively to new people from the same cultural, and socioeconomic background

A little further down the timeline, after all of the founder’s available associates have been hired on — a company will openly recruit. A very, very common yardstick for a good culture fit, is if a candidate would be someone the interviewer would grab a beer with.

Also Read: Not Sure How To Handle Recruiting At A Startup?

Although this gives the hiring manager the warm and fuzzies, it is hardly a fair metric, given that a majority of those on the team don’t have many relationships with those persons outside their own communities.

But consider, if the business doesn’t branch at this point, the one whom they’re really being unfair to is themselves, their business, and their employees.

A few months into the development of the new companies workforce, this restrictive practice eventually creates a bottleneck where underrepresented populations (female, LGBTQ,  racially/ethnically diverse and disabled) have less access to very commonplace benefits and opportunities in tech, including:

Exclusion and bias can be countered by people in tech, by becoming allies of people outside their typical social circle. An ally is defined as “a member of an advantaged social group who takes a stand against oppression and works to eliminate oppressive attitudes and beliefs in themselves and their communities.

So, what can those interested in supporting equal opportunity do? How does one become an ally? Donating to a particular fund or campaign? Signing a petition online? Creating a political action committee?

The only thing needed for a meaningful first step is the simple courage to shake a hand and grab a beer with someone outside of their social circle to talk shop.

If you don’t like beer, here are a few more, simple, concrete ways you can be a proactive ally:

– Mentor or Sponsor someone outside of your social circle.

– Refuse to talk on panels that don’t have any women or members from underrepresented populations.

– Invite advocates to team activities, even if you think they won’t be interested.

In the end, this is a win-win, meeting more people outside one’s normal circles will lead to new experiences, new people and more importantly, more people you’d have a beer with.

Eventually, this will create a personal group of more diverse thinkers.

The other parts of the equation are the activist members of the underrepresented communities themselves, in Diversity and Inclusion literature. They are often referred to as advocates. An advocate is someone who speaks up for themselves and members of their identity group (female, LGBTQ, disabled, and racially/ethnically diverse). Although their end goal is the same in terms of creating a more inclusive and equal work environment, they must deal with it on two fronts.

First and foremost, they must take excellent care of themselves so they can best deal with less than ideal situations.

Second, as advocates, they can work toward supporting their respective communities and be open and making it safe to the questions about diverse situations in other groups. These advocates can help by being a well-spoken guide to the less educated on the subject.

“Kindness is not “niceness.” Kindness does not avoid conflict; kindness engages conflict, but with a goal of reconciliation.” ~ Russell D. Moore

Here are few ways advocates can strengthen themselves and their communities:

– Find support in the community (list at the bottom).

– Point out what breaks social norms.

– Be proactive about making suggestions.

– Think about ways to improve your workplace to promote racial understanding and equity.

Consciously or not, we are always building and perpetuating a community through our actions are and perspectives. I will always look back to that conversation with Maria as a reminder that equality is an ideal that must be actively pursued. As I continue to build, I choose to build an inclusive community, I urge you to do the same.

“It’s a little embarrassing that after 45 years of research & study, the best advice I can give people is to be a little kinder to each other.” ~ Aldous Huxley

This post was originally written by Aleksandr Basalilo on Startup Grind, the global  entrepreneurship community.