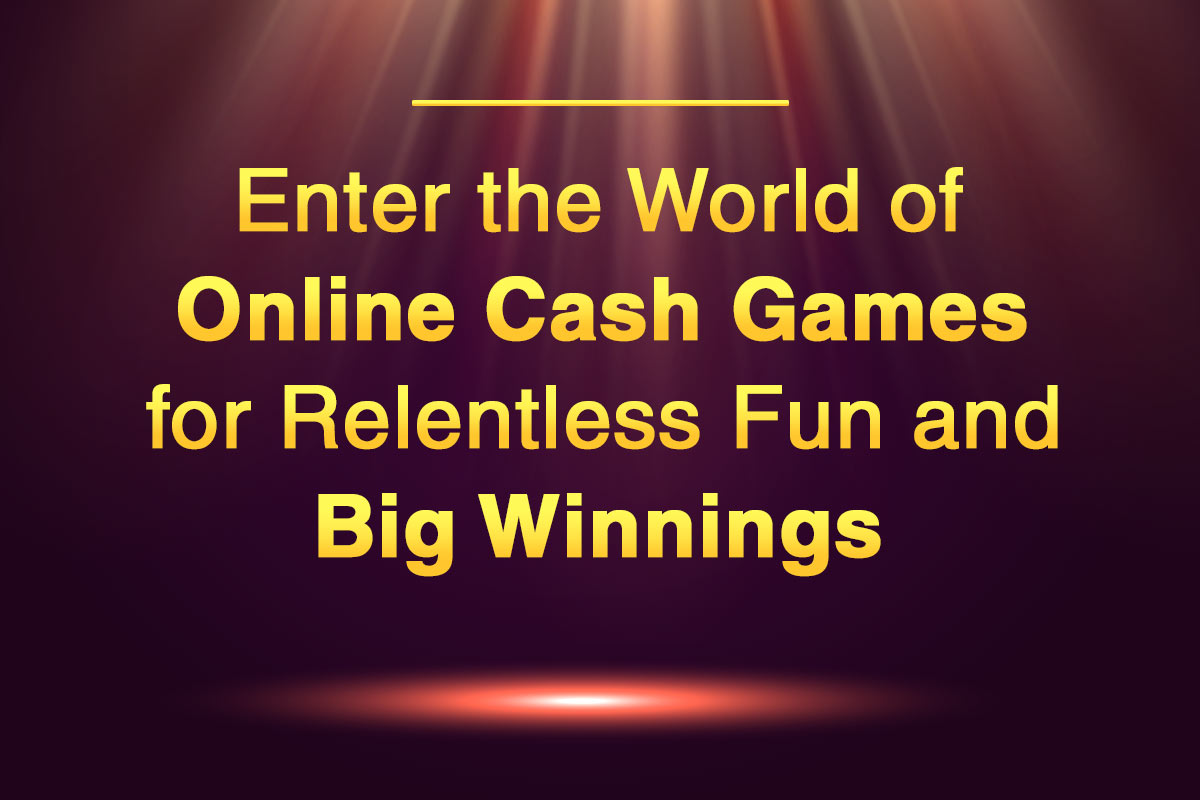 It’s a revival of a not so erstwhile popular era but with the relentless pandemic latching on to our lives, the online cash games world in India has been offering some much needed respite in the New Normal we are living in today. So, those of you who have exhausted their sources of virtual entertainment, brain wrecking exercises and maybe prospects of earning money, we are happy to introduce you to something exciting and worthwhile.

The world of online rummy is a virtual field sprawling with live players who contest their card skills every now and then to tweak their brains, enjoy some healthy competition and collect exciting winnings by the end of the day.

So, let’s explore some of the best running options in online rummy cash games in India so that you too get your shot at relentless fun and competition with fellow live players and win lots of rewards and real money prizes even during these testing times!

Online rummy cash games in India are a unique revival of the century old version of 13 card Indian rummy game. A traditional card game enjoyed with families and friends by many since yesteryears, online rummy has offered a new platform for rummy fans to enjoy nationwide gaming and competition with fellow rummy players and win attractive rewards.

Points Rummy is the most popular version of online rummy played extensively by rummy fans in India. This is mainly so because it is the fastest rummy variant that typically lasts only one deal per game. All variants including Points Rummy is played typically between 2-8 players in which the foremost rule is to form valid sets and sequences and declaring their valid combinations first among all.

The winner scores zero points and the losing players receive penalty points accumulated by their redundant cards in the game.

The name Deals Rummy arise from the fact that each game in this variant features best of 2 or 3 Deals. This means the end result of each game of Deals Rummy is decided after the predetermined number of deals.

The game demands an entry fees from all participants that forms the prize pool. The objective is to collect all the chips of your opponents and score the least number of points in the best of 2/3 deals to win the game and the prize money.

Pool Rummy is an interesting variation of online cash rummy games in India. Just like Deals Rummy, players need to pool in an entry fees that collectively forms the prize pool. However, there is an interesting element that comes in the form of cut off points in each game. This cut off point serves as the basis of a further division of pool rummy into two kinds.

In each of this variant, any player who receives 101/ 201 points or more is automatically eliminated from the game. The last remaining player becomes the winner and takes home the prize money.

These are the most popular variants of online rummy cash games in India you can play and win real money. Now, let’s take you straight to an online rummy site that has plenty to give to its players not just in terms of real money but also some premium rewards.

RummyBaazi (RB) is one of India’s trending online rummy sites these days due to its superbly streamlined rummy tournaments and online cash games of rummy in India with attractive set of rewards and real money winnings for players of all stakes.

So, if online cash games are your jam, then look no further because RummyBaazi has upped the stakes on all these three cash game variants even further this June with their latest promotions.

Here are the exclusive highlights of the same.

So, what’s the wait? Bring in the excitement and change your lockdown routine for good by wrecking your brains on the online rummy tables and earn massive right from the comfort of your home.