Everything To Know About Aliens: Fireteam Elite 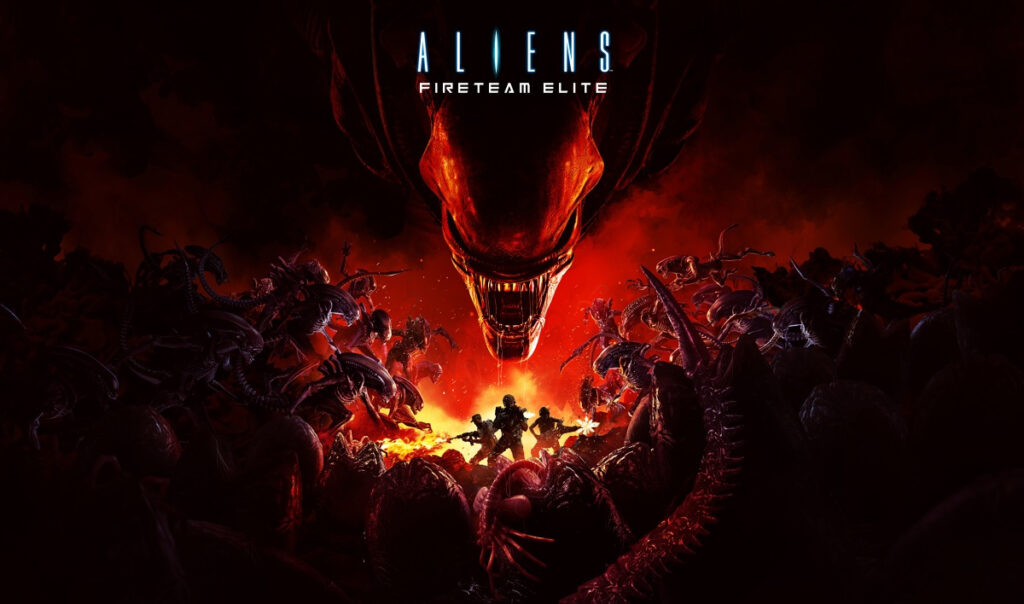 Aliens: Fireteam Elite is a cooperative third-person survival shooter set in the iconic alien universe that plunges your fireteam of die-hard Marines into a desperate battle to contain the ever-changing Xenomorph threat. Create and personalize your own Colonial Navy and choose from an extensive selection of classes, weapons, equipment, and perks to battle the overwhelming odds for a heart-wrenching survival shooter experience. Grab your guns and get down to work and destroy all kinds of aliens to achieve your mission goals.

The campaign consists of three missions tallied with AI-powered Xenomorph hordes, with three levels of difficulty unlocked at the beginning. Each mission requires three players, with an empty team slot filled by a bot called Alpha Beta, which ends up acting as a mobile tower rather than an actual teammate. In multiplayer, the person who forms the team that is invited acts as the host, which means that the game gets really fast, and although they can’t initiate missions, they can initiate things so that you’re on the move.

Xenomorphs are undoubtedly inspired by legendary co-op shooters such as Left 4 Dead and Gears of War and are designed to overwhelm you with the sheer number of others who explode, spray acid, destroy everything within their reach and then spit you out (we were told we would expect 11 different types of Xenomorph throughout the game). This presents you and your cohorts with a beautiful array of enemies to contend with and ensures that the action feels fresh as you navigate from checkpoint to checkpoint, battling hordes of xenophobes as the mysteries begin to unravel what went wrong.

At the end of each mission, we had to build defenses and hold the area until it was time to leave. I managed to solve the base defense mission as a solo or team of two live players, but one of our friends dropped out and the AI swapped, so we could not fail the mission unless we were overrun by a number of enemies. The various missions in the arena were more fun than the others, but after that, we had no NPC to follow us for a few hours, and the game started to feel bland.

There are five classes in the game. All five classes and masters have their own strengths, which will help the fire team in countless situations against various xenomorphic species in the team, from Seegson to Android. Designed for intense firepower and versatility, the Gunner-class is equipped with a powerful close-up assault rifle as well as secondary weapons such as a pump-action shotgun and perks including various types of grenades.

The Technician is a defense-based utility class that will be great for keeping enemies away and blowing up xenomorphs that come too close to the team. It is a class with great mass control capabilities that can take out or slow down the hordes, but it will not do it alone. The closer things get, the faster the shotgun solves most of these problems and can be upgraded with faster reloading. While the name technician might make you think of a support class, but they are more useful as a defense for the team and to control the crowd. Whether you’re shooting down enemies or holding down a fortress with a massive tower, technicians can be a blessing for any team.

From what we have seen from the trailers, It is absolutely clear that the development team behind this game is a fan of alien movies, their spin-offs, comics, and their various video games, which is amazing. Developer Cold Iron says that the game is crammed with references to movies and other media, and I got a taste of it at Refinery. It takes fantastic endgame weapons, enemies, and mission types to refresh the experience. It’s a Left 4 Dead game this year, packed with 4 Blood and other similar titles. The three-player online co-op, PvE, leaves behind 4 Dead-style hordes, hordes upon hordes of xenophobes.

You take off in a kind of cubic ship, pick a mission from an NPC and jump in with a friend or a less-than-great AI that represents the actual universe of the AI. You take a bit of loot (weapons, accessories, consumables, missions), a bit of reward currency (one for gameplay upgrades, another for weapons, one for cosmetic things like hats, etc.). You can also pick up on the odd reading between missions, attach wrenches and listen to stories based on them.

After seeing the first missions of the early preview build of the game on the PC, I think I came closest to the game to recapture that “walking around in a playground” feeling. The silly weapons, the silly kind of story and character customization, the impenetrable layers of mods and flamethrowers. There is a unique aesthetic, story and gameplay gimmick that will captivate players. 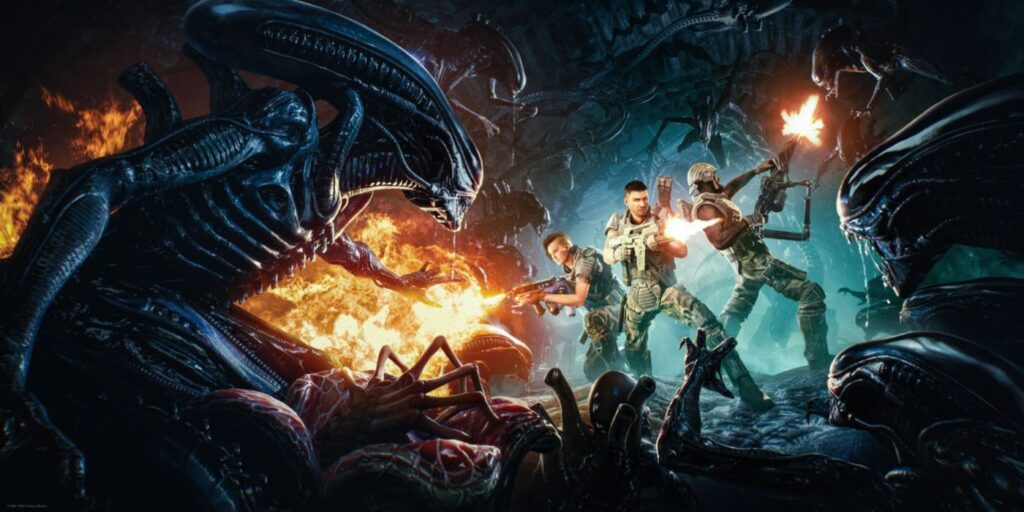 Cold Iron Studios, the developer of three-player third-person shooter games, has set its sights on the galactic bug-hunting simulator alien fans have sought for four decades. After a near-final build full of great firefights and grotesque alien races, I am optimistic that the ground-breaking war between the species will finally get the glorious adaptation it deserves on screen. Fireteam Elite shot 23 years after the 1986 James Cameron film, follows a battalion of colonial marines investigating an emergency call from the planet LV-895.

It looks as if all the favorite parasites are on the run, and a poor groundbreaking ceremony has been sent to the extermination service. We’ve had more alien-inspired games than anything else, but Fireteam feels like a throwback. The isolation reminded us how scary Giger creatures can be, but mowing down hundreds of them with Marines feels a bit out of step with alien games in general. I doubt we’ll ever get another alien game as subversive and interesting as isolation. Aliens could do things better than Colonial Marine, but I can’t tell Grant that.