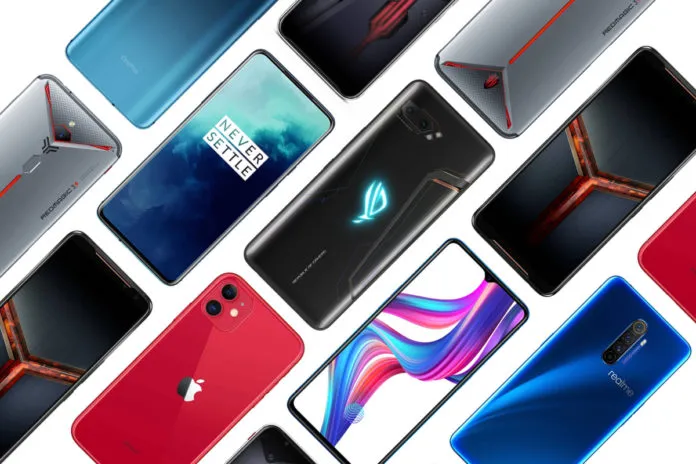 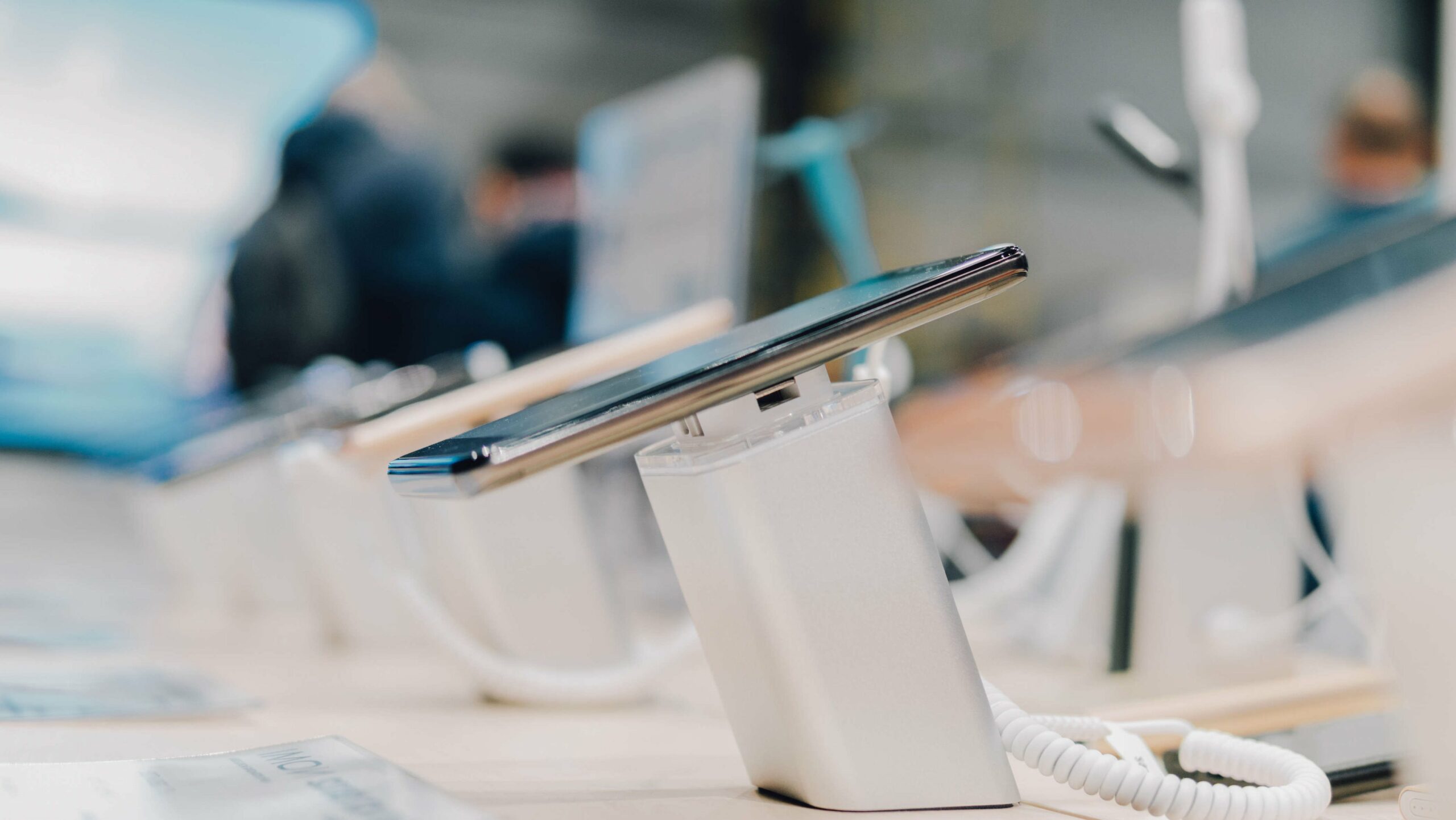 Despite the second wave of COVID-19 hitting the country hard, India achieved the greatest ever smartphone shipments in the first half of 2021, according to a study from famous market research firm Counterpoint. During the second wave of the epidemic, however, the market fell by 14% sequentially “due to a drop in consumer sentiment.”

According to the research, Xiaomi, a Chinese smartphone company, led the charge in India with a 28 percent market share (including Poco’s market share) during the time in question. Due to the great popularity of its Mi 11 series in the market, the firm had the highest average selling price (ASP) in a single quarter.

Samsung, on the other hand, came in second place with an estimated 18 percent market share. Although the Korean behemoth surpassed Xiaomi to reclaim the top place in Q3 2020 last year, the tables have flipped this year.

Moving on, Vivo was able to get a market share of 15.1 percent, which is somewhat lower than what it achieved in the second quarter of 2020. According to reports, the firm expanded by 61 percent year on year, boosting its share of the premium sector (above Rs 30,000) by 12 percent. Vivo was able to maintain its third place in the market owing to the Vivo V21, Vivo X60, and iQOO 7 smartphones, according to the study. 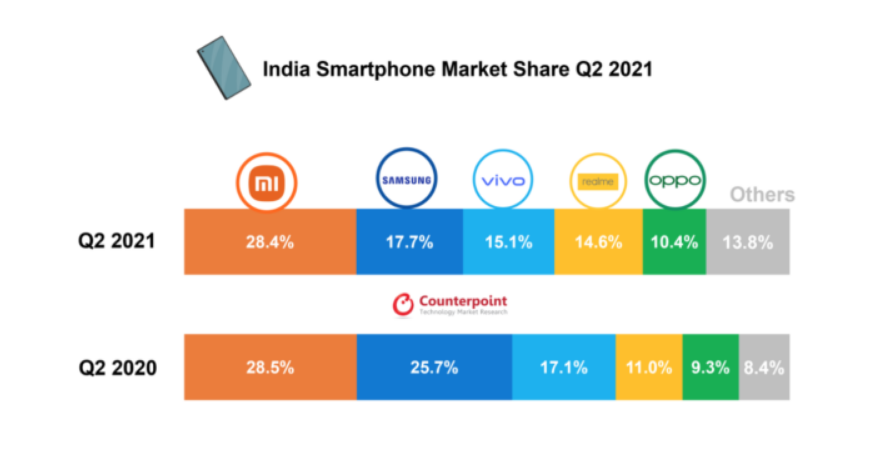