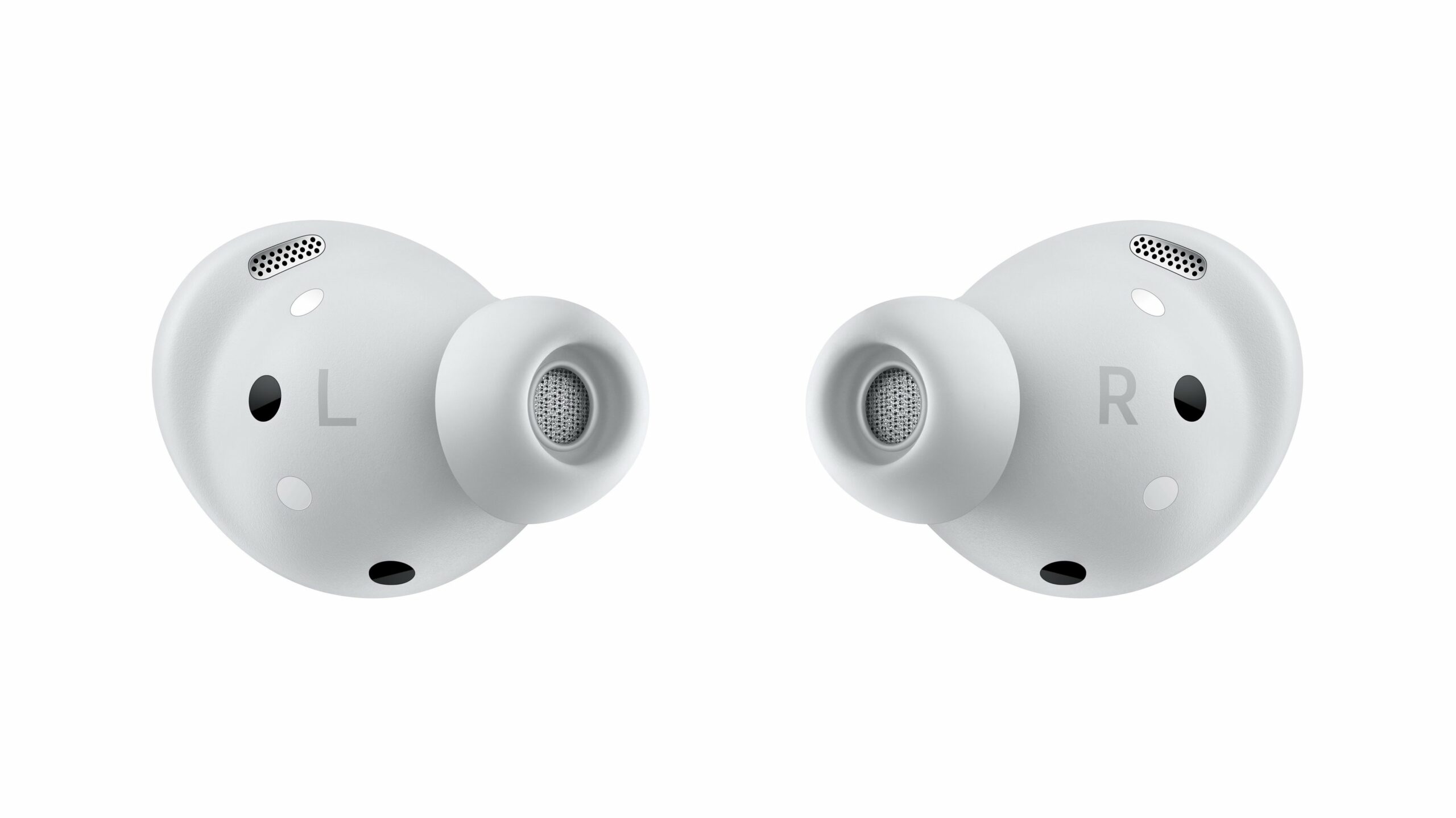 Samsung’s next TWS earbuds, Galaxy Buds 2, received FCC approval last month. A pair of photos accompanying the listing confirms the earphones’ design and battery capacity. The official press renderings of the earbuds have been revealed in a new post from 91Mobiles, which cites industry sources. 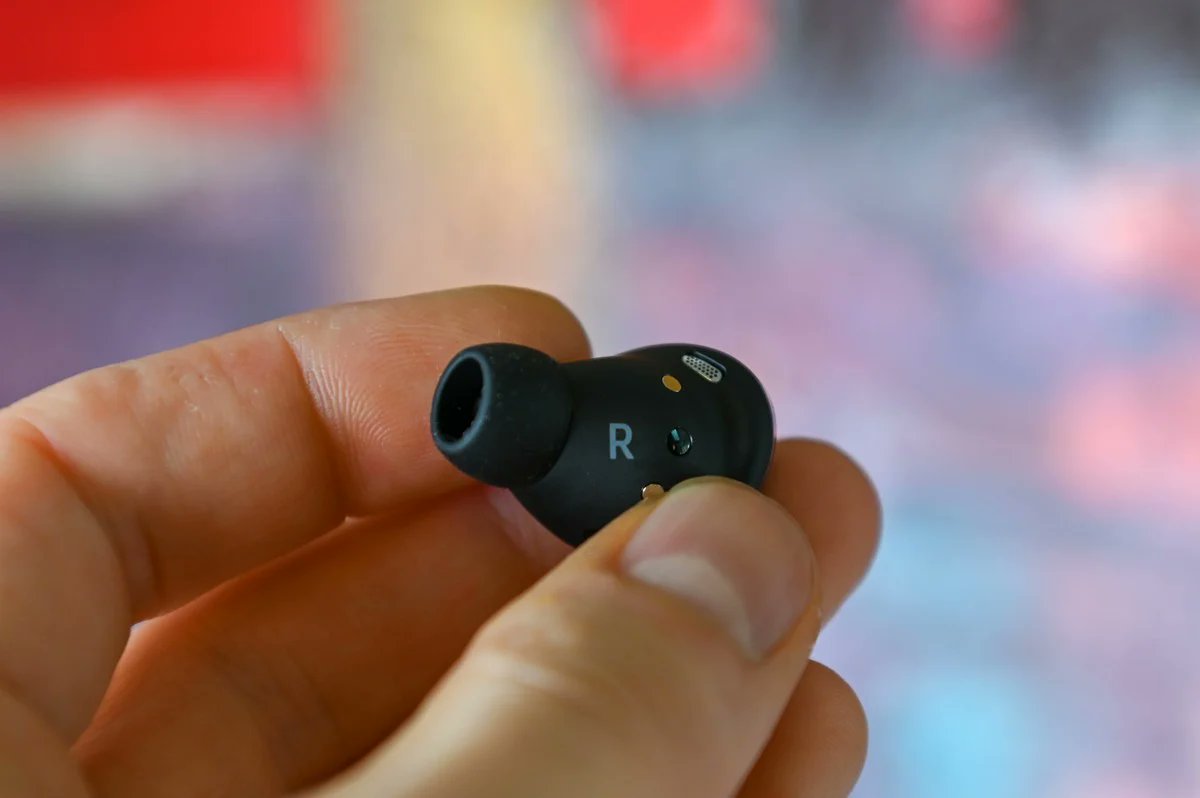 Samsung will sell the Galaxy Buds 2 in four color options, according to the report: black, white, purple, and green. The earbuds appear to have a shiny appearance on the outside and will be equipped with two microphones. 91Mobiles has provided the following renders:

Is Active Noise Cancellation a viable option? According to Ice Universe, the Galaxy Buds 2 will not offer active noise cancellation but will instead support noise reduction. As a consequence, if you want Samsung’s ANC-enabled earbuds, you’ll have to look at Galaxy Buds Live or Galaxy Buds Pro.

In terms of the casing, regardless of the color version of the earphones, the case’s exterior will be White, which appears to be an unusual option. On the interior, though, you get similar hues, as seen in the leaked images below. In addition, the case’s design is identical to that of the recently released Buds Pro and Buds Live.

According to the FCC filing, the Galaxy Buds 2 will feature a 120mAh battery, with 60mAh for each earpiece. The charging case, on the other hand, will contain a 500mAh battery.

Samsung will likely unveil these earphones on the 28th of June at MWC 2021 or on August 3 alongside the Galaxy Z Fold 3 and Z Flip 3. We’ll keep you updated when Samsung releases the earbuds, so stay tuned for additional details.

Previously, a render about Samsung galaxy buds 2 was leaked, revealing the colors, model number, and more. In a recent article by GalaxyClub, the colors of the unannounced Samsung Galaxy Buds2 were revealed. According to the publication, these forthcoming earphones will be available in the following four colors.

According to the newspaper, the green color of the Galaxy Buds2 will complement the green color. The model number for these new earphones is SM-R177, according to the same report. Samsung Galaxy Buds 2 is nicknamed “berry” These completely wireless earbuds will not feature active noise cancellation (ANC) and will compete with earbuds under $100. In appearance, they’ll be identical to the Galaxy Buds+ but with a considerably larger charging shell.