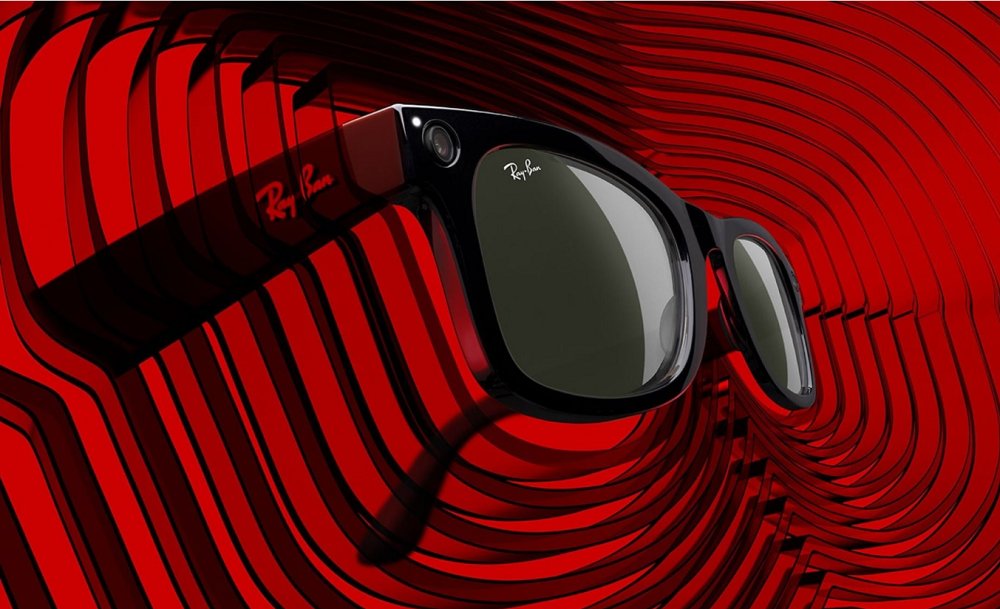 Facebook, the social media juggernaut, has unveiled Ray-Ban Stories, a smart sunglass created in partnership with EssilorLuxottica, the parent company of the renowned sunglass brand Ray-Ban. Ray-Ban Stories isn’t all that different from the majority of smart glasses on the market in terms of technology. However, it has several excellent software capabilities, making it a compelling alternative to the competitors. The Ray-Ban Stories will be available with over 20 distinct designs, with description glasses as an option. 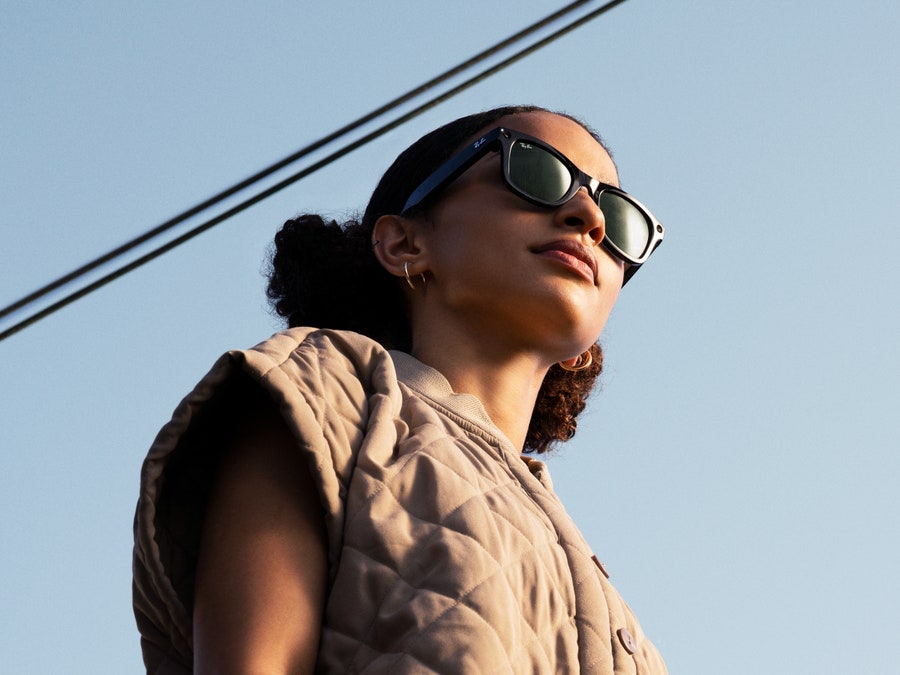 The Facebook Ray-Ban Stories includes two 5MP cameras, each with an LED indication that illuminates when the camera begins filming. Someone in the situation will be aware that they are being filmed if they see this. However, there have been a few complaints that the LED indication may be readily covered with black glue.

When it comes to camera capability, the Ray-Ban Stories can capture photographs as well as record short 30 second films that may be initiated by pushing the button. The glasses save all of the images and movies taken with the Ray-Ban Stories, which can then be uploaded to a phone via the Facebook View app.

The Ray-Ban Stories also has an open-ear speaker and a microphone, allowing users to listen to music and even make phone calls while wearing the sunglasses. The sunglasses are powered by a Qualcomm Snapdragon CPU, and the temples may be used to regulate the volume using touch gestures.

The Ray-Ban Stories, according to Facebook, are only 5 grams heavier than standard Ray-Ban sunglasses and should not induce tiredness even after prolonged use, at least for typical sunglass wearers. The carrying bag also serves as a power pack for the Ray-Ban Stories smart glasses, with a single charge lasting up to three days.

The Facebook Ray-Ban Stories sunglasses are now only available in the United States, Australia, Canada, Ireland, Italy, and the United Kingdom. Facebook has not made any announcements regarding the introduction of this product in other countries!

The major problem with the Facebook Ray-Ban Stories smart glasses, in our opinion, is that they resemble ordinary sunglasses. This implies that most individuals are unaware that they are being filmed, which may be used by someone with nefarious motives.