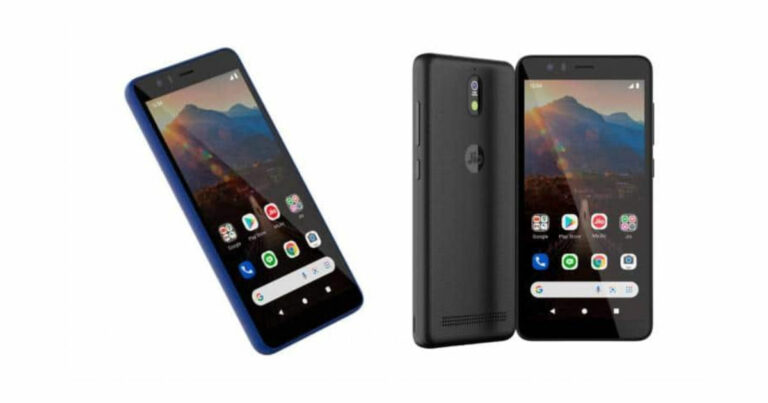 Launch Date for JioPhone Next Postponed to Diwali In India, the launch of the JioPhone has been postponed till Diwali, checkout to know more:

Reliance Jio announced its cooperation with Google to create JioPhone Next, an inexpensive 4G smartphone for India, during its Annual General Meeting (AGM) earlier this year. Jio had intended to begin selling the phone on Ganesh Chaturthi, which occurs on September 10 (today), but the firm has now stated that the JioPhone Next will be available in time for the Diwali festival (November 4).

According to a press statement from Reliance Jio, both Google and Reliance have begun testing the gadget with a small group of customers in order to fine-tune the experience. Furthermore, the firm discusses how the worldwide chip scarcity has hampered its efforts to introduce the JioPhone Next smartphone in India.

“Both companies have begun testing JioPhone Next with a limited set of users for further refinement and are actively working to make it available more widely in time for the Diwali festive season. This additional time will also help mitigate the current industry-wide, global semiconductor shortages,” said Jio in its press release.

Despite the fact that Jio has not provided comprehensive specifications for the forthcoming smartphone, the company has revealed some information about it. For starters, it clearly works on 4G, as it should on the Reliance Jio network. It will also have Read Aloud and Translate Now functions to make it more user-friendly. The phone also comes with Google Play and Snapchat filters tailored to India.

Some important features of the forthcoming phone have been revealed by Reliance Jio, including voice assistant, automated read-aloud, language translation, and a smart camera with AR effects. However, we now have some information thanks to a recent disclosure.

In terms of cost, the JioPhone Next is expected to start at Rs. 3,499 for the base model. Another report suggests that the JioPhone Next would start at Rs. 5,000 and will be available for only Rs. 500. We’ll keep you updated as soon as Jio verifies the cost and availability, so stay tuned for additional details.

The phones are presently being tested with a small group of customers and will be publicly available by Diwali, according to the company. At the same time, Jio stated that the extra time will assist in dealing with the chip scarcity.

This is a worldwide issue that has impacted a variety of sectors, including cellphones, autos, and video game consoles, and it is likely that this is the primary reason for the delay in the inexpensive smartphone’s release.