Facebook once again caught in a swirl of memes as the company plans on rebranding.

It seems like Facebook is caught in a perpetual web of news and memes. And once again the meme spotlight is shining bright on the company as it plans on a rebranding. Perhaps, Facebook won’t be Facebook anymore. As per the sources who are well aware of the matter, the company is all set to change its name. This is to underscore its focus on building the metaverse. Perhaps, this is an attempt at redemption, for Facebook has been caught in a web of unpleasant controversies for quite some time now. 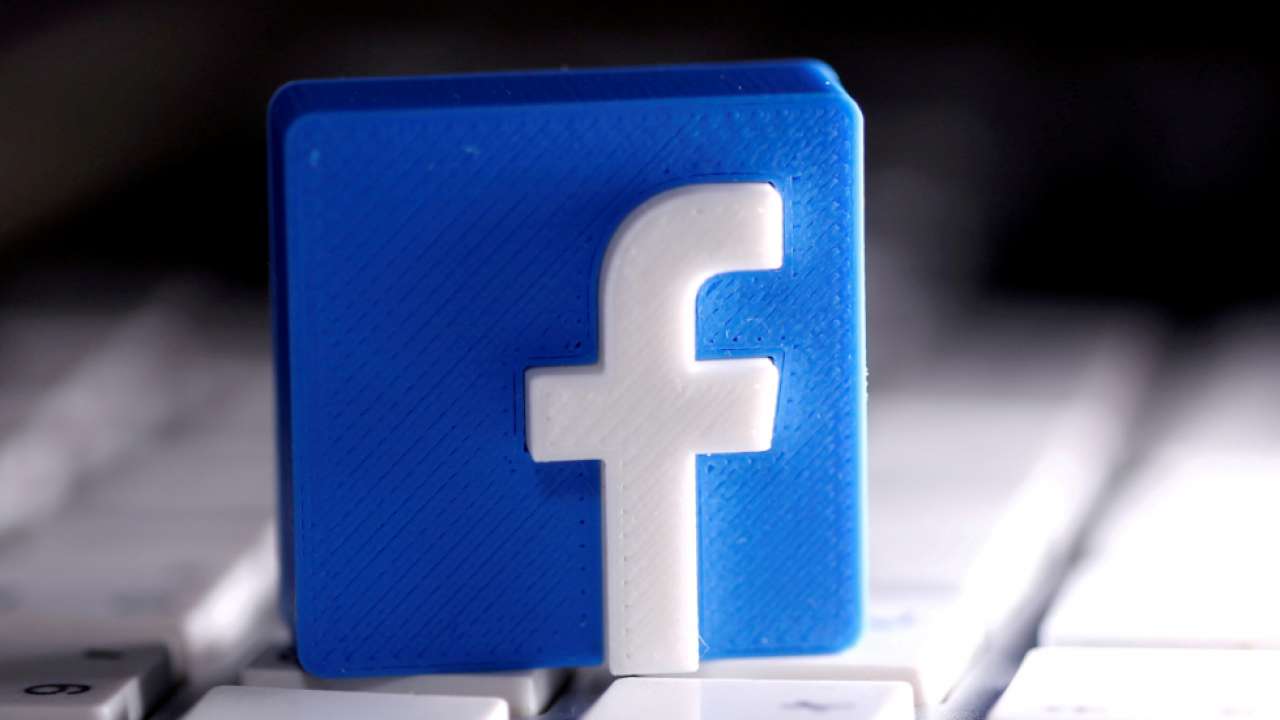 Memes are the normal reaction to anything and everything on Twitter. And when the subject at hand is Facebook and Zuckerberg, the meme wave hits with double the force. The new company name is a secret that is guarded with the utmost care in the most clandestine manner. This simply means that the guesswork and speculation will the all the more strong. And people are more than generous with their suggestions and recommendations, with most of them optimistic about “Fakebook.” Now that sounds just about right. Let us flip through a few of the hilarious memes and responses on Twitter ever since the name-change news started doing its rounds.

Surprise: Facebook is planning to change its company name next week to reflect its focus on the metaverse.

Zuckerberg Plans a Name Change for Facebook.. How About Fakebook? as if a Name Change will make everyone forget all the Crap he's done using Facebook to aid the Russians help Trump Steal the 2016 Election.. pic.twitter.com/omFeZc2fl4

When you never had to change your company name pic.twitter.com/oS0SMhe9VU

So much energy invested in a name.

Either that, or the "Home of the pic.twitter.com/1GFwJOQc3F

Looks like the public has decided on a name already.

Facebook is planning to change its name next week

Fakebook would be apropos

I wonder if this has anything with the DC attorney adding Facebook to the Cambridge Analytica lawsuit today?

Finally Facebook is having a name change to Fakebook LMAO https://t.co/TVWen89yNO

Not sure whether to laugh or cry.

Did you get the meme?

Seen and borrowed from fakebook pic.twitter.com/CQ7ttPaWTG

Facebook is planning to rebrand the company with a new name https://t.co/4ZyGd3wz4D

Fakebook is making changes after the whistleblower report…but I thought Zuckerberg said they were all good? pic.twitter.com/p7wJSnmRxF

Ever heard of a plan backfiring? Here you go! This is the perfect example.

Another catch from fakebook: pic.twitter.com/hWYS2xCj4H

Again the laugh or cry dilemma.

No, I think the context is pretty accurate, Fakebook 😂 pic.twitter.com/ajeyQtMqVX

It looks like the meme flow is unlimited when it comes to Zuckerberg and Facebook, and no, we are not complaining.

He is forever locked in that meme.