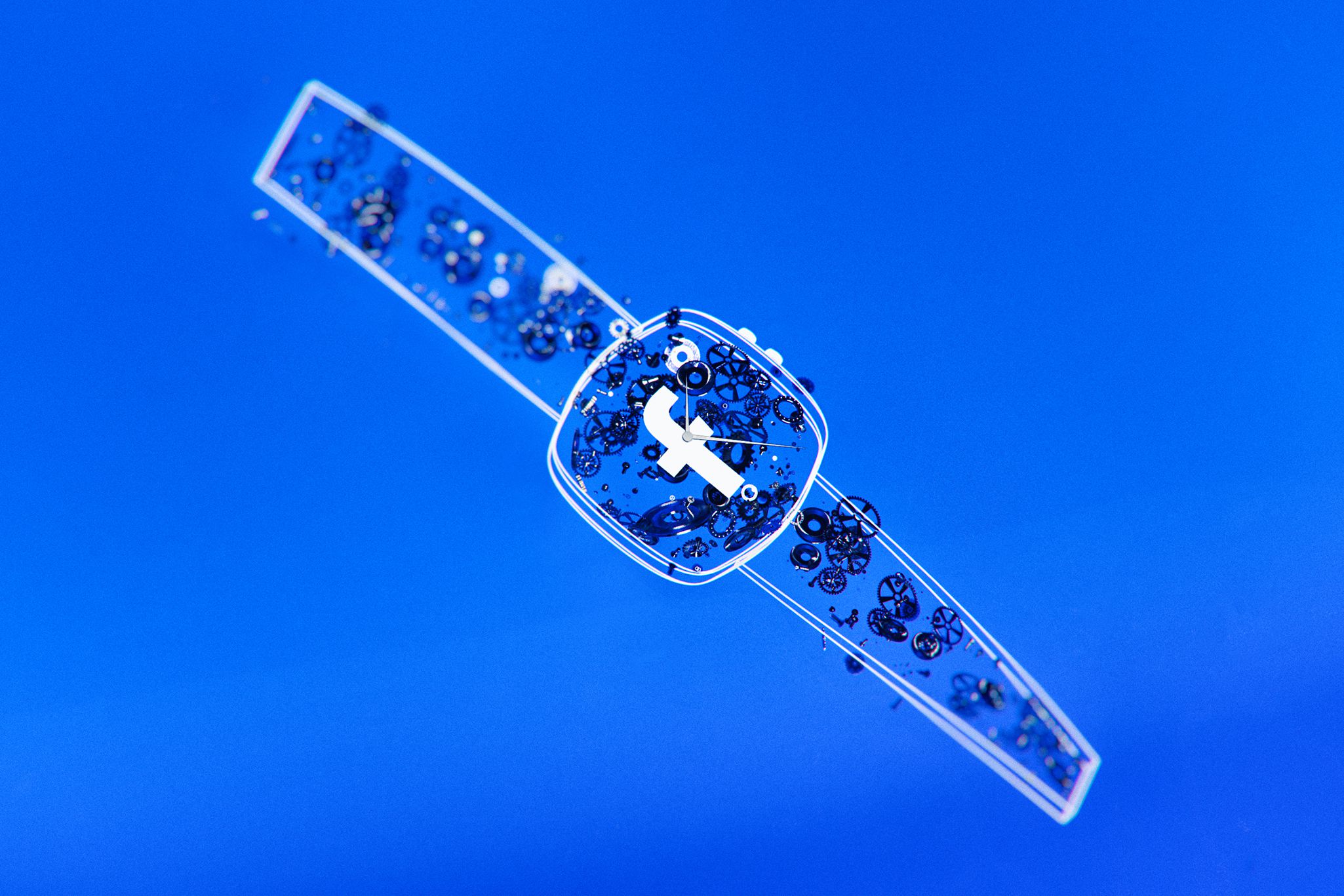 Facebook To Launch A Smartwatch With Two Cameras, Heart Tate Monitor Next Summer

Facebook is adopting an unconventional route to its first wristwatch, which the company hasn’t acknowledged publicly but is expected to launch next summer.

The gadget will include a display and two cameras that can be detachable from the wrist and used to take photos and movies that can be shared across Facebook’s suite of applications, including Instagram. 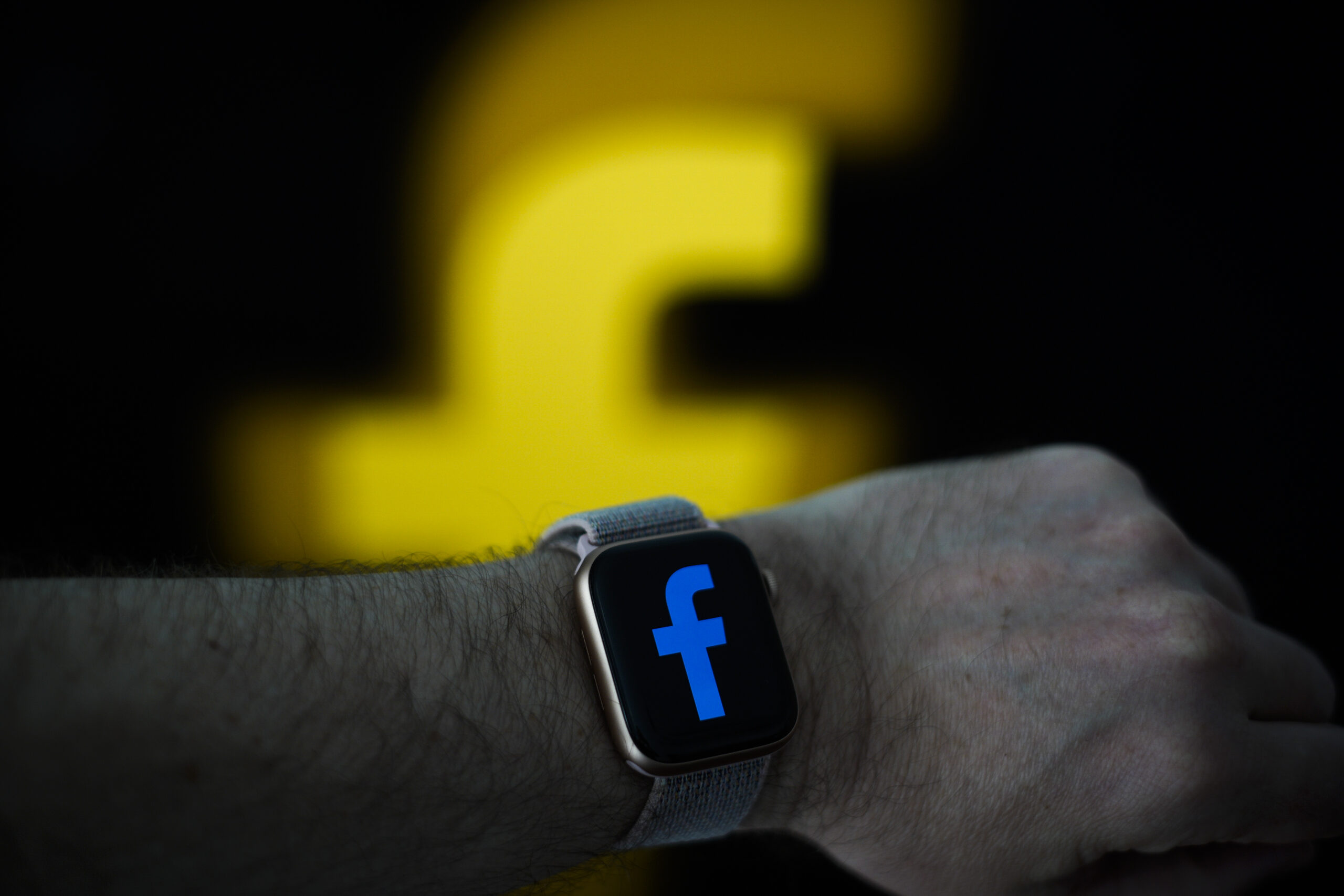 A camera at front of the smart watch display is intended for video calling, while a 1080p, auto-focus camera on the rear may be detachable from the stainless steel frame on the wrist to capture film.

According to two people familiar with the initiative, both of whom asked anonymity to talk without Facebook’s permission, Facebook is enlisting the help of other firms to make attachments for connecting the camera hub to things like backpacks.

The goal is to encourage watch users to utilize their devices in ways similar to how smartphones are presently utilized. 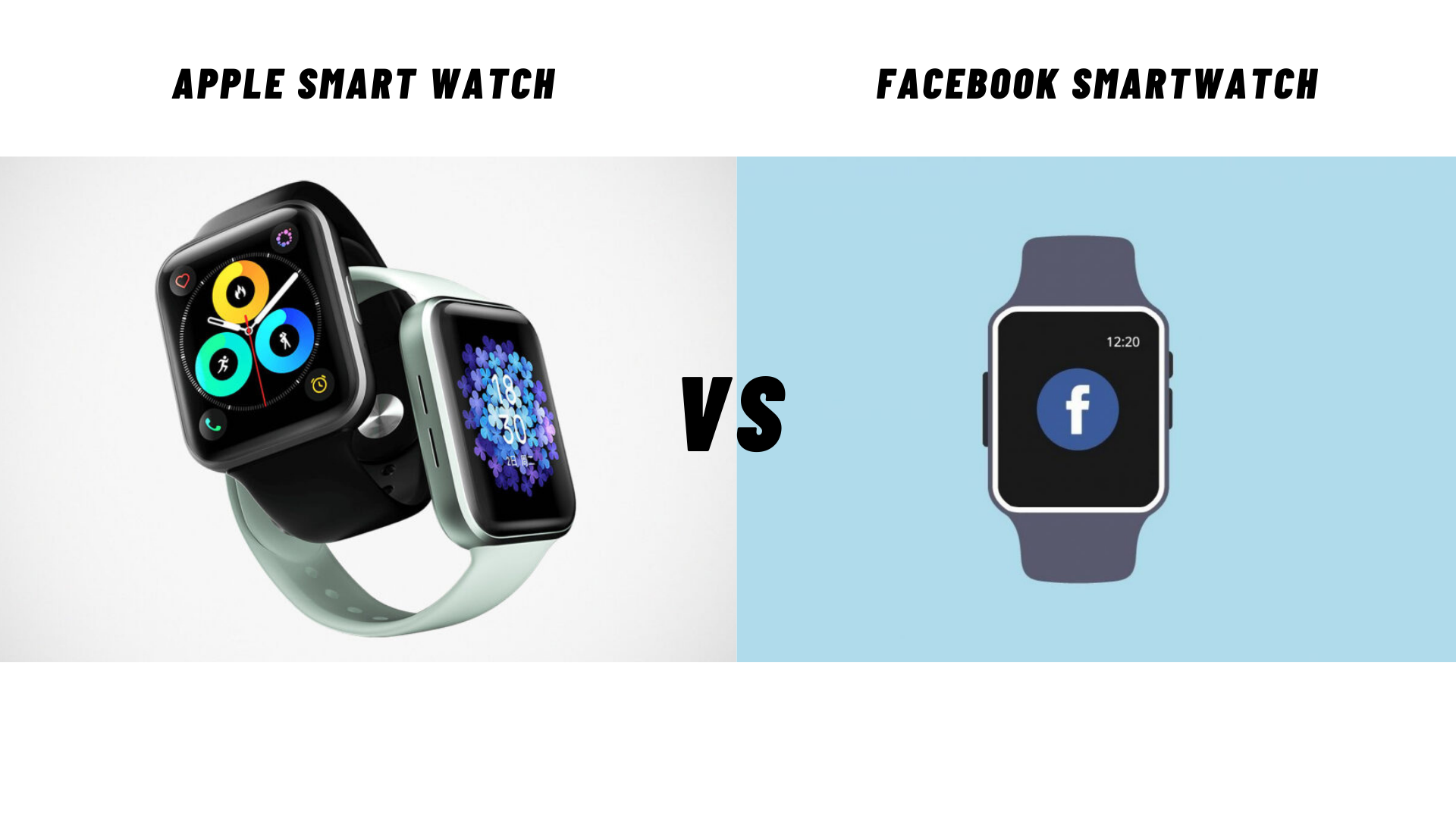 The next gadget is Facebook’s first attempt at launching hardware designed exclusively for the wrist, bringing up a new area of rivalry with Apple at a time when the two tech titans are already at conflict on other fronts.

Apple has actively positioned itself as a privacy defender by restricting the kind of data that applications like Facebook may gather, whereas Facebook has been plagued by problems about its management of user data for years.

That dynamic may make it difficult for Facebook to persuade consumers to buy its upcoming Apple Watch competitor, especially because the watch will also be marketed as a fitness gadget with a heart rate sensor. 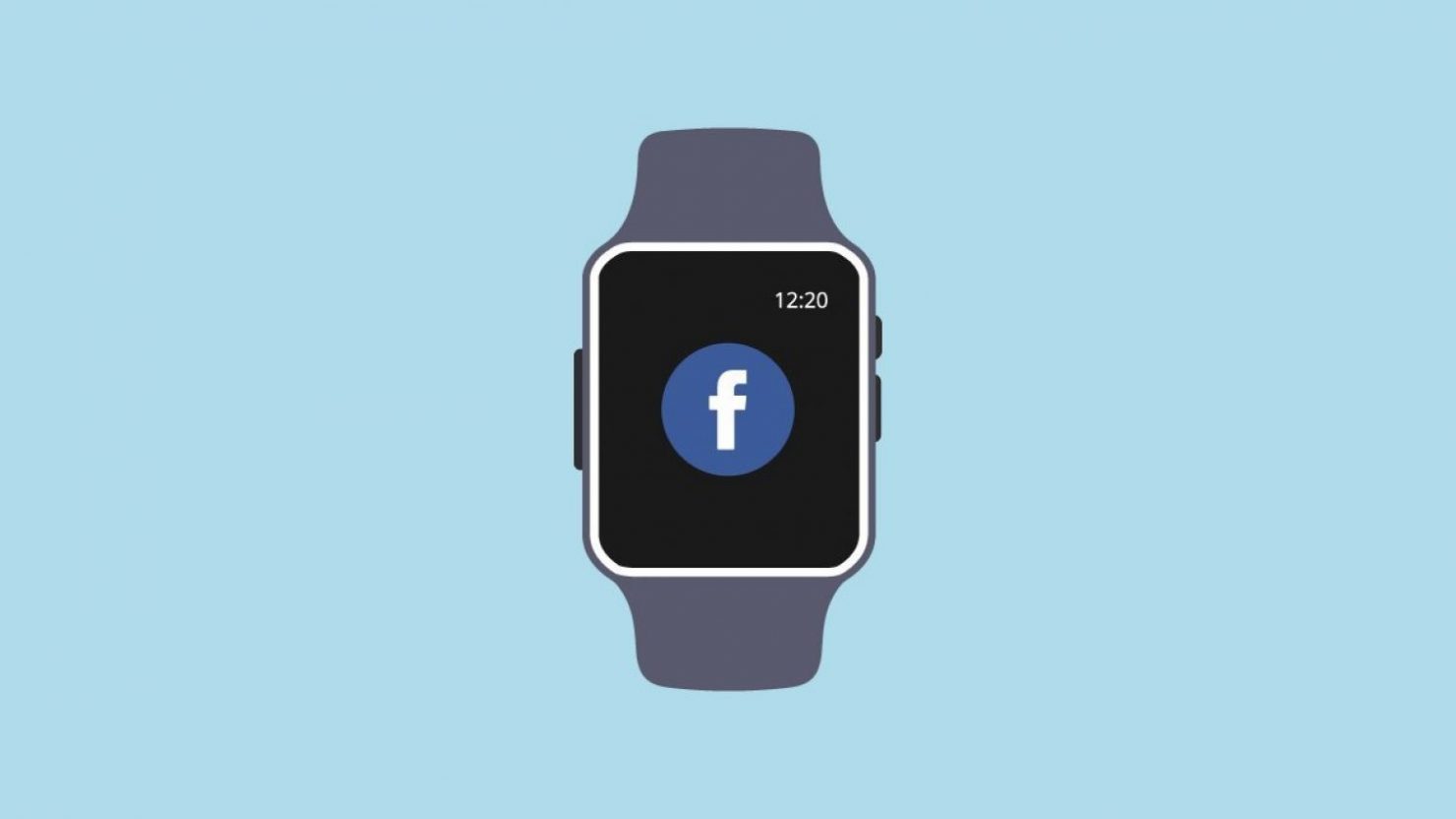 According to sources familiar with the situation, Facebook is working with the leading cellular carriers in the US to offer LTE connection in the watch, which means it won’t need to be linked with a phone to operate, and sell it in their shops.

The watch will be available in white, black, and gold, and Facebook anticipates initial sales in the low six digits.

Facebook intends for future iterations of the watch to act as a major input device for its planned augmented reality glasses, which Zuckerberg believes will someday be as common as mobile phones.

The tech purchased by CTRL-labs, a startup that exhibited armbands capable of operating a computer using wrist motions, will be used by the corporation. Facebook plans to introduce the first generation of the watch in the summer of 2022, and it is already working on the second and third generations for succeeding years. 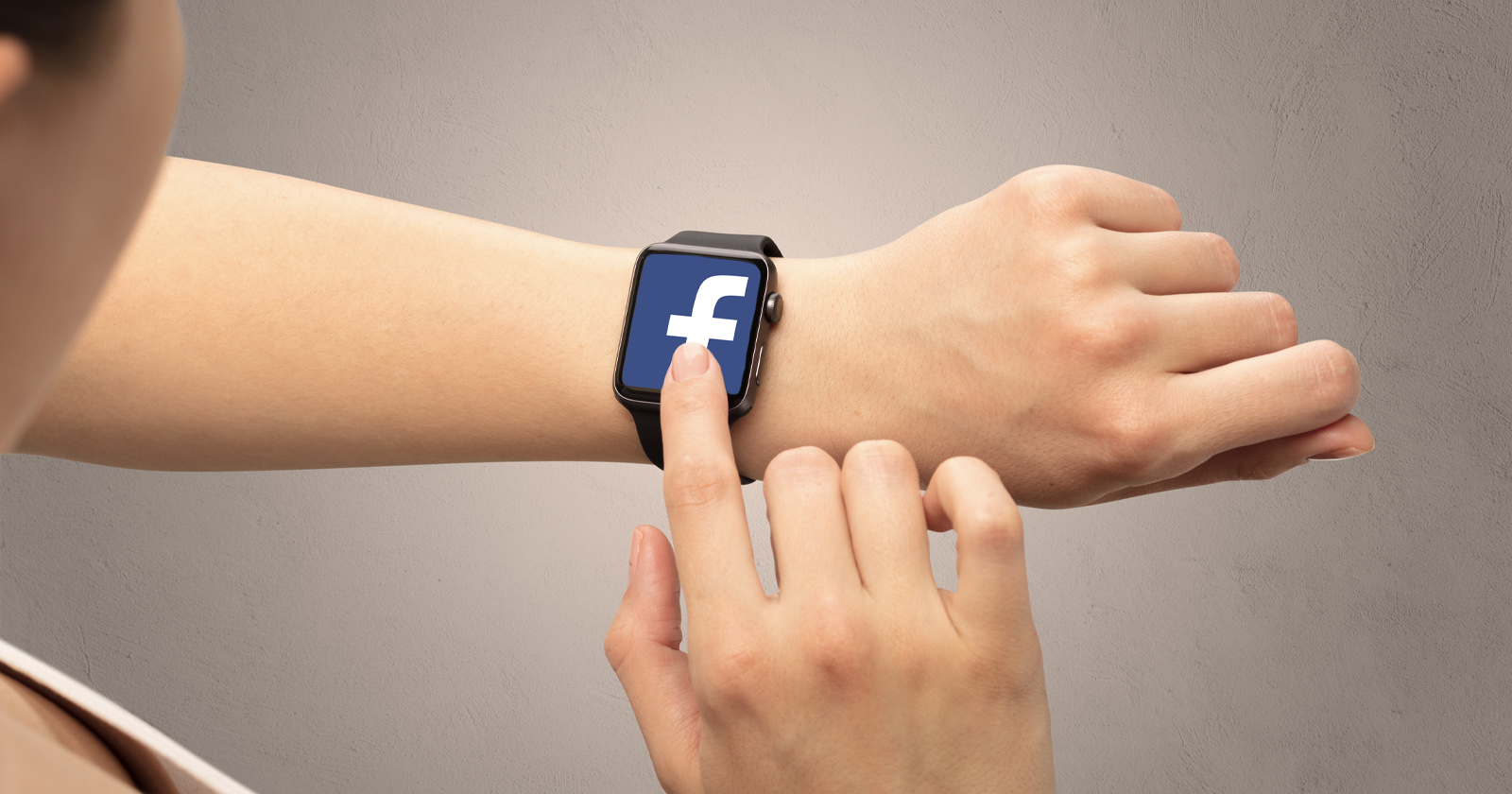 Employees recently discussed pricing the gadget at around $400, although this figure might change.

While improbable, Facebook might possibly abandon the watch entirely, considering that it has yet to reach mass production or even be given an official name.

Facebook’s track record with hardware is shaky. Its phone with HTC in 2013 was a colossal fail, and it has yet to provide sales figures for its Oculus VR headsets or Portal video chat gadget for the house.

According to recent interviews, sales of the Oculus Quest 2 headset have eclipsed all prior Oculus headsets combined.

Facebook has been interested in developing a wristwatch for at least a few years. It considered acquiring Fitbit in 2019, but Google purchased the fitness wearable manufacturer instead. 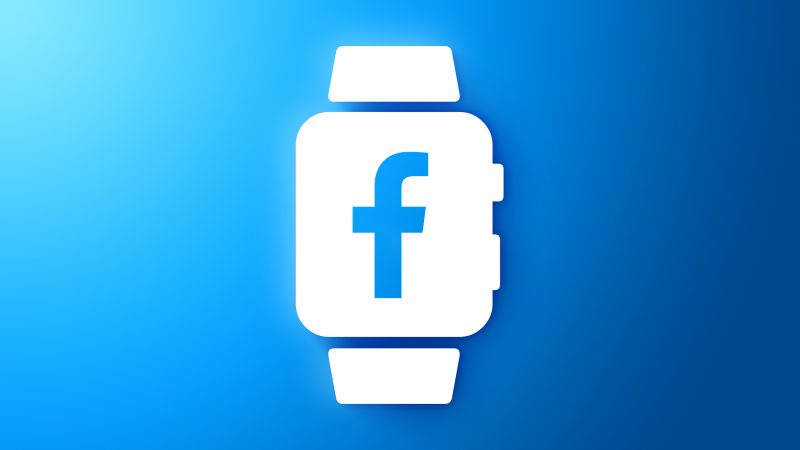 According to one of the people with knowledge of the topic, the social network has spent around $1 billion on the initial version of its watch and has hundreds of people working on it.

A representative for Facebook declined to comment for this article.  The Information previously revealed that Facebook was developing a wristwatch with health and messaging functions, but the information about its cameras and other aspects in this piece is new.

Using a customized version of Google’s Android operating system, Facebook intends to rely on its suite of applications and external partnerships to provide interesting experiences for the watch, which will feature a phone companion app.

Even said, the success of Facebook’s wrist wearable is far from certain.

Smartwatches featuring cameras have thus far failed to generate traction, and Apple has already monopolized the top end of the market.