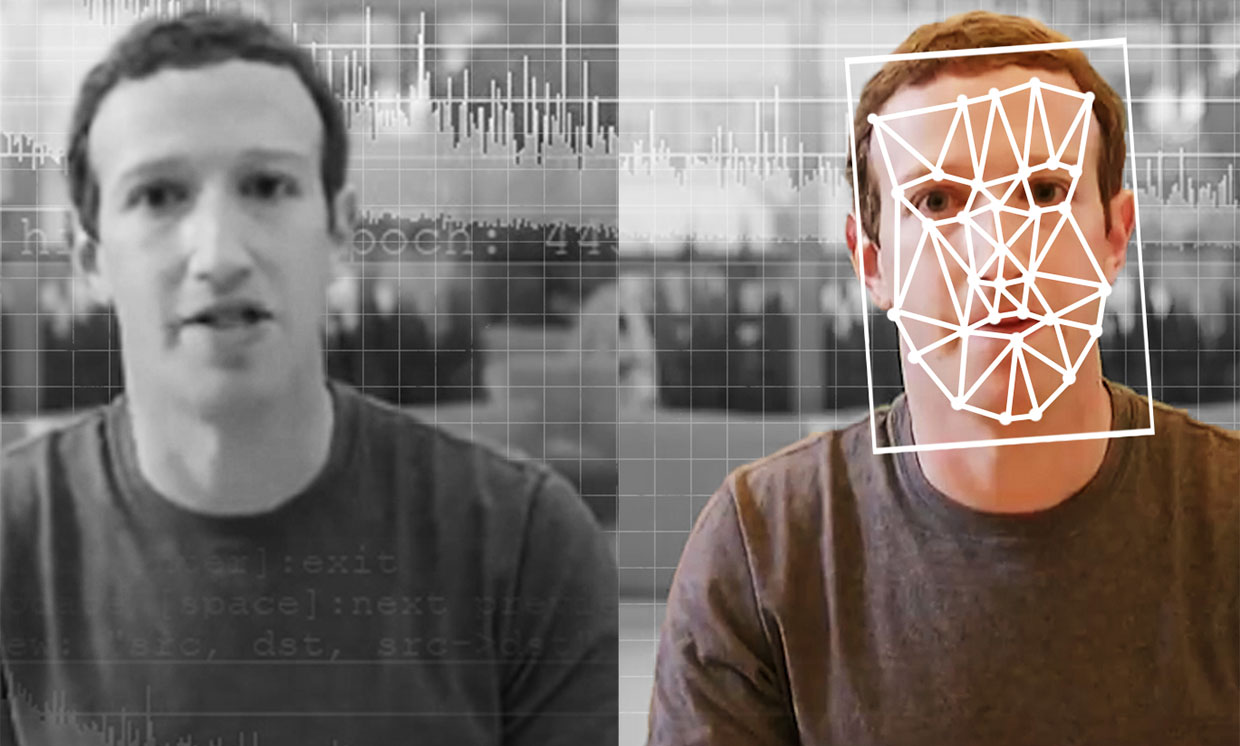 Facebook has reached another milestone with its Artificial Intelligence technology. According to recent reports from the company, the social media conglomerate has made a breakthrough with its latest AI technology that, along with detecting deep fakes can now, also reverse engineer them to extract the source information.

For those of you who don’t know what Deepfakes are, let me tell you that they are synthetic media in which a person in an existing image or video can be replaced with someone else’s face and the most astonishing truth about these deepfakes is that it is very difficult to spot them out from the originals. Thus, leading to crimes and social media violations and all kinds of deeds that are against the law.

Digital fabrication is another word we can use for deepfakes but the possibility of creating entertainment content with this technology is boundless but again, there are limits. This technology is often used to disrupt the public’s belief of what is real and especially when, say for instance- former President Barack Obama says something in a speech, it is a credible source of information and this technology can easily manipulate the public by replacing it with someone else’s face. As mentioned in a report by Engadget, Deepfake technology hampers our ability to believe our own eyes and Facebook Inc. has recently found the solution using AI.

According to reports, Facebook Inc. has partnered with Michigan State University to develop their latest Artificial intelligence model that can not only detect deepfakes but also reverse engineer it to find the source of the image itself.

More than often, these deepfakes are generated in models which are recognised by the Artificial Intelligence used in several detection systems. This is known as “Close-set” classification where Facebook and Michigan State University’s AI will be able to detect the source and reverse engineer the image if it is generated by a previously recognised model. The problem with Facebook’s latest AI technology is that if the deepfake image is created by a generative model that the detector system wasn’t previously trained to recognise, the system will not be able to spot the deepfakes.

So, in order to achieve their breakthrough, the Facebook-Michigan State University researchers ran the deepfake images through a FEN or Fingerprint Estimation Network that separated the genuine fingerprints from the deepfakes and dumped the remaining false fingerprints into the parsing model to classify the hyperparameters of the variables.

As mentioned in a report by Engadget, Facebook-MSU research is good but there is no actual reference to compare their technology to. However, the technology giant claims that they trust what they have built and this AI technology is much more effective in action than just be called blind luck.