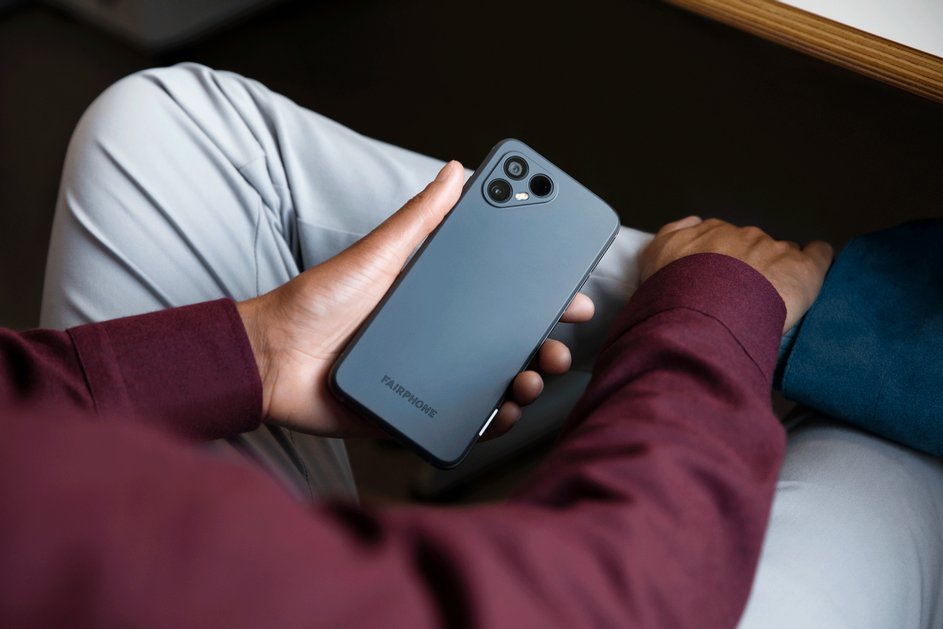 Fairphone, a firm committed to manufacturing easy-to-repair smartphones made from ethically sourced materials, has now launched its fourth-generation handset. The Fairphone 4 features a modular architecture similar to previous Fairphone phones, but with more powerful internals, a five-year warranty, and the promise of two major Android upgrades and software support until the end of 2025. Prices for the phone start at €579 / £499 and it will be available for purchase on October 25th.

Fairphone’s mission is to provide a more ethical alternative to conventional smartphones. This includes developing a device that is ethically sourced and manufactured from sustainable materials, followed by providing software support and a guarantee to ensure that it can be used for as long as possible. Despite the fact that Fairphone only guarantees software support until the end of 2025, the firm aims to extend it until the end of 2027. In an ideal world, Fairphone would aim to offer Android 15 as a phone update in 2024. 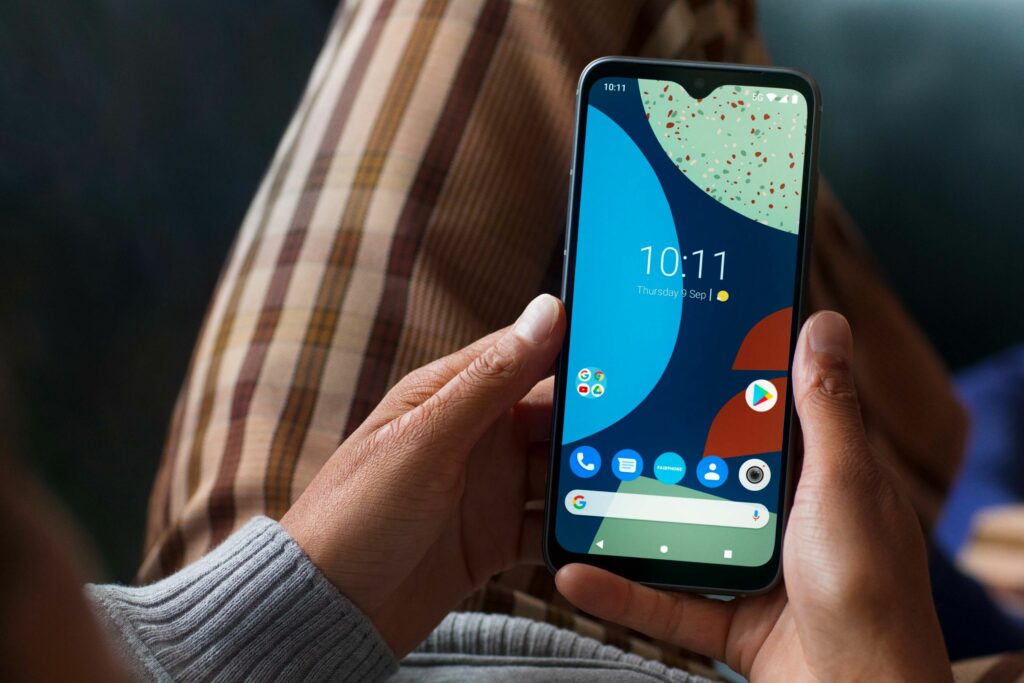 Normally, Fairphone’s smartphones’ specifications are secondary to its ethical considerations, but the Fairphone 4 is comparable with other mid-range Android cellphones, unlike its prior phones. The Snapdragon 750G CPU powers the 5G device, which is combined with 6 or 8GB of RAM and 128 or 256GB of internal storage, extendable through microSD. It is powered by a replaceable 3,905mAh battery and has a 6.3-inch 1080p LCD display.

There seem to be two back cameras: a 48-megapixel main sensor and a 48-megapixel ultrawide camera on the back, as well as a single 25-megapixel selfie camera. The primary rear camera includes optical image stabilization and can shoot in 4K / 30fps.

The Fairphone 4 lacks a 3.5mm headphone port, which contrasts with the company’s typically customer-centric attitude. Fairphone informs me that this choice was made in order to provide an official IP certification for dust and water protection, which was lacking from the company’s prior phones.

It’s just IP54-rated, which means it’s only protected from small splashes rather than full submersion, but that’s still amazing given the detachable back cover and modular architecture. Fairphone is selling eight repair modules for the phone, including replacement screens, batteries, back covers, USB-C ports, loudspeakers, earpieces, rear cameras, and selfie cameras. All of these are easily detachable with a normal Philips head screwdriver, implying that consumers should be able to do many repairs on their own.

Fairphone also has a strong track record of releasing significant Android upgrades for its phones… eventually. Earlier this year, the firm officially delivered the Android 9 upgrade for the Fairphone 2, a smartphone that debuted with Android 5. It may have arrived over three years after the original release of Android 9, but it means that the phone is still running an officially supported version of Google’s operating system.

It speaks well for Fairphone’s support ambitions for the Fairphone 4, despite the fact that Qualcomm only officially supports its chipsets for three major OS upgrades and four years of security patches. Report by Ars Technica

The Fairphone 4 is built of Fairtrade-certified gold, sustainably sourced aluminum and tungsten, as well as recycled tin, rare earth minerals, and plastic (including its rear panel, which is 100 percent recycled polycarbonate). The firm has a number of measures in place to enhance the working conditions of miners and manufacturing workers who are engaged in the supply chains for its gadgets. Fairphone further boasts that the Fairphone 4 is the “first electronic waste neutral handset,” as it will recycle one phone or an equivalent quantity of e-waste for every unit sold.