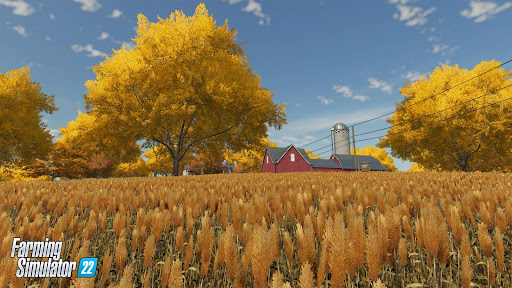 Finally! The day you have been waiting for is finally here! Farming Simulator 22 is now available for purchase and ready for you to play! But I’m sure you already know this! In fact, I’m willing to bet my dinner that you are playing Farming Simulator 22 right now. I hope you’re having a fun time since you waited so long to play the next installment of the Farming Simulator franchise.

Before you spend all night long designing your crops and getting your production line in place, be sure to have everything you need before you get deep into your game: water, snacks, eye drops, and your eyeglasses. Wipe down your desk and make sure there’s no clutter around you. A new game deserves a clean space so you can play in peace and harmony. Also, make sure there’s nothing on your bed so when you are completely exhausted from playing all night, you can just throw open the covers and slide into bed without having to push all of your clothes or books to the side. And be sure to feed and water your animal if you have one! Okay, now it’s time for you to play!

The history of farming simulator

In 2006, two men set out to create a farming simulation game all by themselves after conducting a couple of years of research and finding a market for real-world simulator games. These two Swiss men, Christian Ammann and Stefan Geiger, created most parts of the game, including the game engine itself, the programming, and even the sounds.

Although many people did not believe that the game wouldn’t do well, the creators knew it would be a slow but steady hit. Once they found a backer, Giants software, they created the game and allowed the distributor to do the rest. Its popularity was a massive surprise as even the software company that sponsored them did not think it would be purchased by not anyone interested in simulations. Farming Simulator succeeded, and the game had so many fans they needed to create an email-based customer support system.

The Popularity of Farming Simulator

Ever since the first game was created back in 2008, there have been more than 25 million downloads for the computer version of this game. But that pales in comparison to the number of mobile downloads it has racked up, which as of 2020 was 90 million. It’s far more popular to play on the smartphone because of how well it was adapted to mobile games. Many people who play the computer game also say that they purchased the mobile game as well, so they have two games going simultaneously.

What to know about modding for Farming Simulator 22 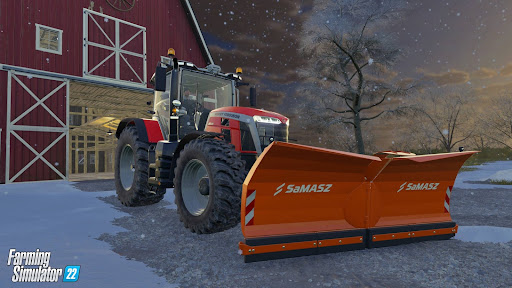 Ever since the first Farming Simulator game came out in 2008, the modding communities, like ModLand,  for the Farming Simulator franchise have grown exponentially. When the game first came out, there used to be just a handful of modders creating small mods that would just boost plant and crop production or create new designs for existing vehicles. In the last game, Farming Simulator 2019, there were so many different mods that if you installed them all, you’d be playing an entirely new game.

Farming Simulator 22 is sure to have the most mods of any Farming Simulator game, so we need to tell you everything you need to know about modding the new game before you dive too deep into your new playthrough.

What are some mods that you should keep an eye out for? 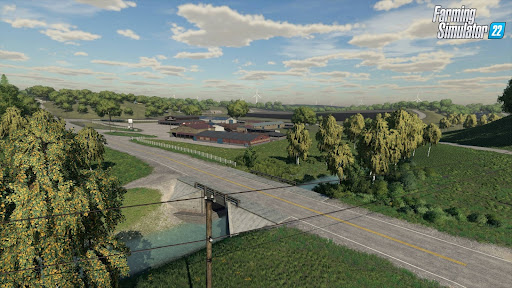 Now, there’s nothing wrong with playing an unmodded game, but why struggle through a modded playthrough when you can spend a few hours tweaking and modding your game so that it has the best mods for an easier playthrough? I mean, you’ve already waited nearly three years to play the newest installment of Farming Simulator; surely you can wait a few more hours.

So if you’re interested in modding your game, the first thing you need to know is which Farming Simulator 22 Mods to download. Since Farming Simulator just came out less than two weeks ago, there won’t be any mods for you to download. You’ll have to wait at least a month for minor mods to appear and three to six months for large mods like weather overhauls and improved graphics. But since we have been playing this franchise’s games for over five years, we already know which game mechanics, features, and building tools will need mods to improve how they work.

Here are a few mods you need to look out for in the future:

Issues that may come up while modding

Modding your game to create the experience you want is part of the fun of modding, but loading complex mods onto your game can ruin your fun if you don’t do it right. You don’t want your mods to crash your game and delete your entire save after working on your farm for 30+ hours. Here are the most common issues that come up while modding a game.

So how can you prevent these modding issues from happening?

Just go slow when you install mods and don’t download large mods with many negative comments.