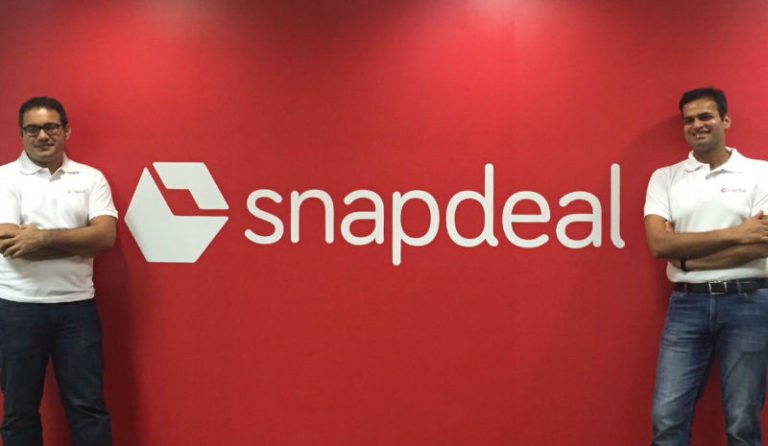 Its Final !! Flipkart To Buy Snapdeal ! 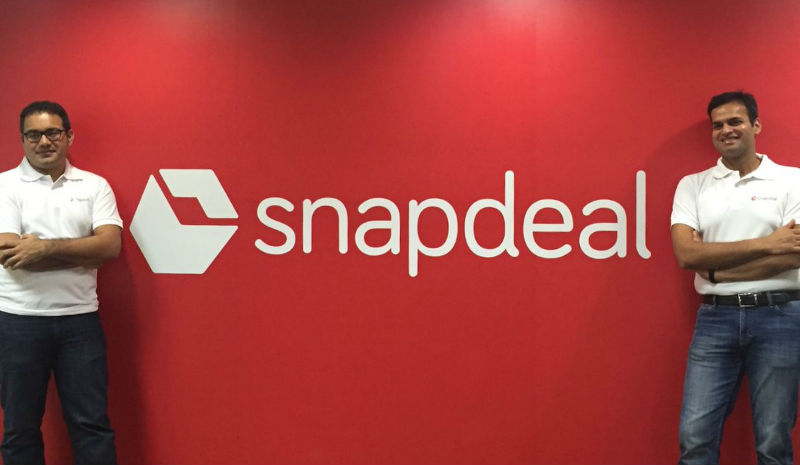 11 May 2017, Bangalore: Flipkart founders, Kunal Bahl and Rohit Bansal, and Nexus Venture Partners, one of the early investors in Snapdeal, have reached and agreement with Softbank Group to sell the company to its rival Flipkart as reported by Reuters.

Flipkart is expected to sign the term sheet and start with the due diligence soon.

As per the agreement, Snapdeal founders are expected to get $15million each from the deal where as Nexus Venture partners would get around $50 million to $60million.

The expected deal has been in the news for quite sometime now. SoftBank, the largest shareholder in Snapdeal has been making all efforts to get Nexus Venture Partners on board for the sale of Snapdeal.

The seven-member board of Jasper Infotech (which operates Snapdeal) includes representation from investors SoftBank, Kalaari Capital and NVP, as well as co-founders Kunal Bahl and Rohit Bansal.

Just a few days back, Softbank convinced Kalaari Capital for the deal.