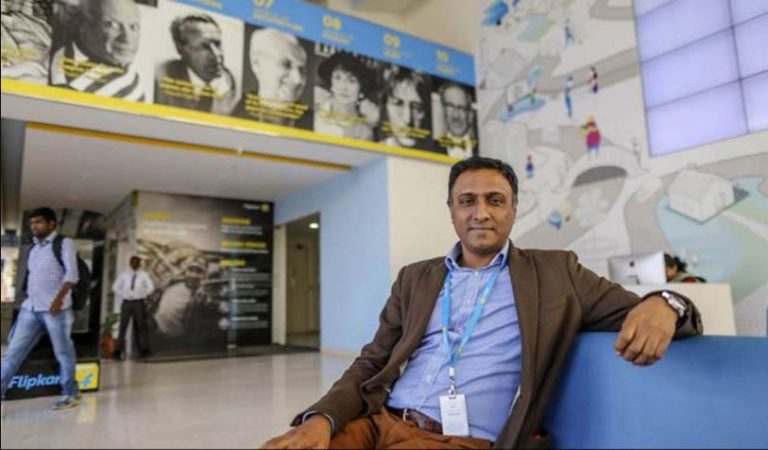 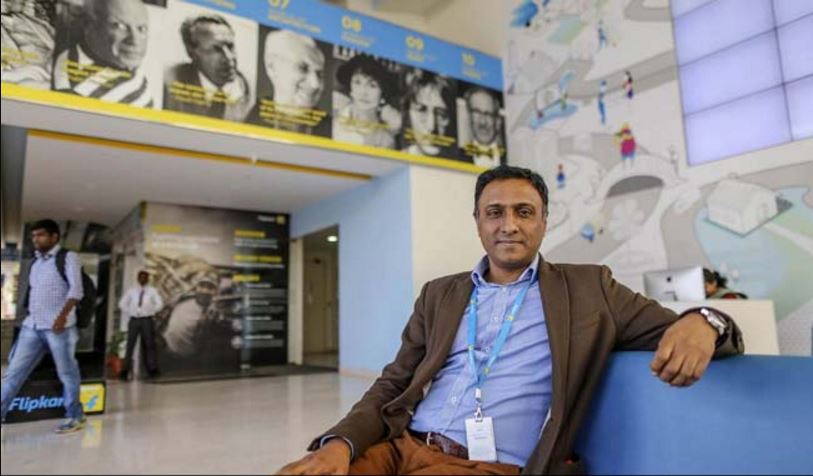 India’s e-commerce giant Flipkart has finally raised $1 billion from Tencent and Microsoft. Along with the current investors, the company was in talks with EBay Inc as well early this month to raise anywhere between $1.2 billion to $1.5 billion.

Founded in 2007 by Sachin Bansal and Binny Bansal, the decade old company has been facing severe competition from its U.S. rival Amazon. After a series of markdowns last year and even early this year, the company which was at a valuation of $5.37 billion in the beginning of March, from a previous high of $15 billion early last year.

It had difficulty to raise funds in 2016, and under a new leadership Kalyan Krishnamurthy, the company finally managed to raise funds at a valuation of $11 billion. Although the company’s biggest investor Tiger Global did not participate in this round, EBay is rumoured to invest an additional $500 million, merge its India entity and exit the market.

In the Indian e-commerce space, Amazon has promised to invest $5 billion in the coming years and Flipkart’s previous rival before Amazon’s entry Snapdeal, is still struggling to raise funds for its next rounds along with its payments arm Freecharge. PayTM which started as a payments arm, has ventured into e-commerce space as well and has recently received $200 million from Alibaba Inc.