Former US Treasury secretary has changed his views on Bitcoin

Not everyone understands Bitcoin at a go, after all, it’s a big change in terms of financial investments. There are many famous personalities who have ridiculed Bitcoin once only to buy it later. And similarly, the views of the Former US Treasury secretary has changed on Bitcoin. He said that even though he hasn’t and doesn’t plan to invest in BTC, it is fine if people want to. He considers BTC to be a replacement asset to Gold and others which shows how much his views have evolved.

Former US Treasury secretary on Bitcoin

The former US Treasury secretary, Mnuchin has initially dismissed Bitcoin when asked about it. At the time, he said that Bitcoin doesn’t have any inherent value. But recently when he was talking about BTC and the US economy in an interview with CNBC, he was again asked about his views on Bitcoin. Mnuchin was enquired if he has changed his take on the inherent value of Bitcoin. To this, he said that his views “has evolved a little bit.” 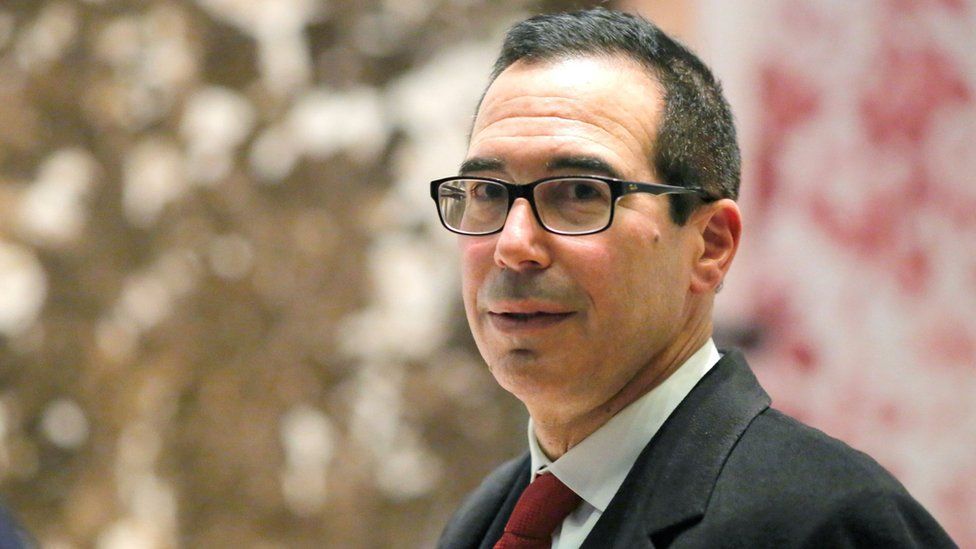 Mnuchin said, “If people want to buy bitcoin as a substitute, no different than buying gold or some other asset, it’s fine. I don’t personally want to have it in my portfolio but if people want to that’s perfectly fine.” He also said that the reason they allowed Bitcoin services to be offered by banks was that they want to make it regulated. After all “The underlying technology of blockchain is pretty incredible.” added the former secretary.

The statement shows that the former US Treasury secretary believes that Bitcoin is an alternative asset to Gold. This change of views can be due to the mass adoption of BTC in the last few months. From big investors to big banks a lot of adoption has happened in the BTC community. We have seen Goldman Sachs, Bank of America, Citigroup among many others start Bitcoin trading desks for wealthy clients. We have seen Visa work on a crypto debit card and we have seen Tesla invest in Bitcoin. A lot has changed and even in the future the adoption is bound to increase.

The Former US Treasury secretary has changed his views on Bitcoin, has something similar happened with you? Let us know in the comments below. Also, if you found our content informative do like and share it with your friends.

Also Read: Which altcoins to buy that seems to be a good accumulation right now?