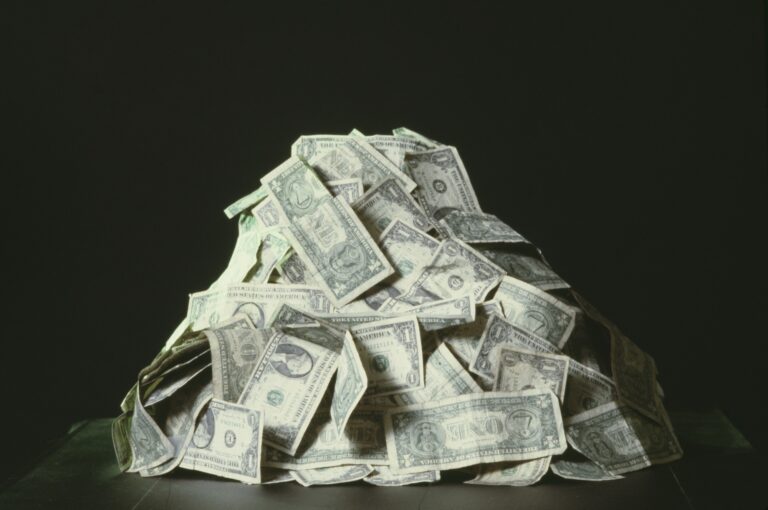 Funding News: Slice, CureFit, BOX8, among others raised $535 million in funding this week

After a blazing funding round in November that attracted $1.8 billion in investment spanning 38 transactions, December has started on a tepid note so far. In the first week of December, startup funding dropped dramatically. This week, between November 29 and December 5, the Indian startup ecosystem raised $535 million through 49 transactions.

Slice has joined the unicorn club after securing the highest funding this week, followed by CureFit, which stood the second-highest round of funding. However, the funding for seven of the total funded startups this week remained undisclosed.

Simpl, a cardless payment network with 1-Tap Checkout, Buy Now Pay Later (BNPL), and Buyer Protection, has secured $40 million in a Series B round driven by Valar Ventures and IA Ventures, alongside participation from LFH Ventures and other private investors. This infusion brings the company’s total funding raised to $83 million.

Online merchants leverage Simpl to offer customers a simple, secure, and intuitive shopping experience. Its flagship product, 1-tap Pay Later, allows customers to make purchases with a single tap and have all of their transactions from throughout the network consolidated into a single bill that can be paid once every 15 days.

Adda247, an educational technology platform, has secured $20 million in a Series B funding round driven by investment firm WestBridge Capital. The round also saw participation from Adda247’s existing investors including Asha Impact, Info Edge Ltd, and JM Financials. The latest round of funding will be used to strengthen technology and product, as well as pursue senior-level hirings.

The ed-tech startup, in a statement, said, its plans to acquire a few startups with complementary offerings. Adda247, which was founded in 2010, claims to have 15 million monthly active users on its platform and its services include live-video classes, mock tests, on-demand video courses, and books geared towards government examinations.

21K School, an online-only school, has raised $5 million in pre-Series A funding led by Ronnie Screwvala, co-founder and chairman of upGrad. The funding will be used to expand the startup’s reach to students in India and overseas, as well as to improve its learning platform for data-driven teaching across all curriculums.

The K-12 education-focused company in a statement said, 21K School plans to expand 10X to around 25,000 to 30,000 admissions in the coming academic year. The Banglore-based ed-tech startup founded by Santosh Kumar, Dinesh Kumar, Joshi Kumar, and Yeshwanth Raj Parasmal, in 2020 offers a 100 percent online school curriculum to kids aged between 3 to 18 years, with a choice of three curricula – Indian, British, and American.