Do You Know About The Features Available In India’s First Smart City ? 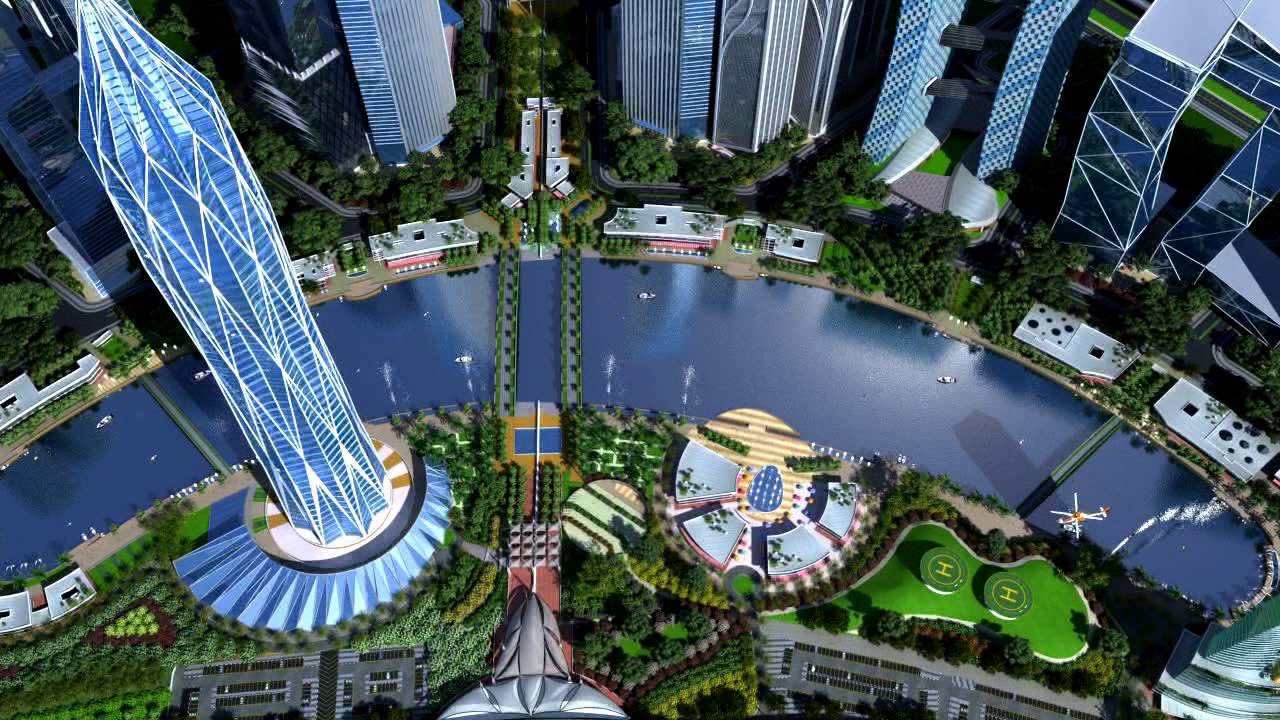 We all have heard about PM Narendra Modi’s pet project, the 100 Smart Cities Mission. But even before he became the Prime Minister of India, Mr Modi kick-started a smart city project in Gujarat, when he was the Chief Minister of the state. This smart city is a green field city called GIFT city (Gujarat International Finance Tec-city) which is located between Ahmedabad and Gandhinagar, the commercial and the administrative capital of the state respectively.

Gift city was envisioned in Vibrant Gujarat Summit, 2007 after which Gujarat International Finance Tec-city Ltd, a special purpose vehicle was established. The city’s master-plan covers an area of 3.58sq. km and the height relaxation would be up to 400m. The city vows to provide world class infrastructure that would attract finance and tech firms to relocate here from other cities like Gurugram and Bengaluru where infrastructure is either inadequate or costly. A city will function only if it has an good economy.

The Government of India has granted it the International Finance Service Centre (IFSC) tag. IFSC is a jurisdiction that provides financial services (such as banking, insurance, accounting, etc) to non-residents and residents in any currency. The city is scheduled to be completed by 2020.

The design vision of the city is to provide potable water in all taps of the city which would be available on demand. Water from the Narmada canal will be stored in an artificial reservoir called Samrudhdhi Sarovar(designed for 15 days drinking water storage) and then conveyed to water treatment plant and then distributed. Water pipeline trunk and secondary network will be configured as a loop system.

Waste water and blow down from cooling tower will be collected, treated and used for flushing, landscaping and make-up water for District Cooling System.

The city aims to provide quality and uninterrupted power supply to its citizens by sourcing power from independent sources with dedicated transmission infrastructure and having emergency power arrangements for critical areas of power supply.

The city plans to collect its solid waste through Automated Waste Collection system through chute system where waste is sucked in pipes at a speed of 90km/hr. This will lead to minimum human intervention, minimum space requirement and a cleaner city. Waste is to be treated with plasma technology.

The cooling requirement for the buildings will be achieved by District Cooling System by supplying chilled water to the buildings from a centralised chilling plant. This will result in lower overall energy consumption, increased reliability, diversified cooling load and reduced environmental impact.

The city will provide integrated urban transport system with high modal split towards public transport. The inter-city features include transit nodes, pedestrian pathways, travellators and multi-level parking. The city will have Intelligent Transport System(ITES) which would give real-time information about traffic, public transportation and routes within the city.
The city will be connected to the neighbouring city of Gandhinagar and Ahmedabad by Bus Rapid Transit and Mass Rapid Transit (Metrorail).

The occupants will have access to piped gas for domestic uses, avoiding the conventional cylinder system.

The buildings will be equipped with IBMS that controls various functions of the building. The IBMS will be connected to central command centre to provide interface between the user and the utility service provider.

The city will have a central command and control system. The objectives are
(i) Co-ordination and Integration among various service providers & users
(ii) Disaster Management & Emergency Services;
(iii)Ensuring efficient services to the Users;
(iv) Ensuring Safety and Security;
(v) Record keeping / documentation.

The highlight of the city is the Dedicated Utility Service Corridor which is an underground tunnel spread across the city which contains all the utility lines. The utility lines of power distribution, potable water, wastewater, gas, chilled water, ICT fibres and solid waste chute will be channelled through this underground tunnel. This makes it easier to operate and maintain these utility services unlike the conventional practise of digging streets regularly for maintenance of utility line.

We hope that the 100 new smart cities will learn interesting lessons from the first smart city and try to implement them in themselves.