Are You Stuck In A Life You Hate ? It’s Time You Feel The Independence ! 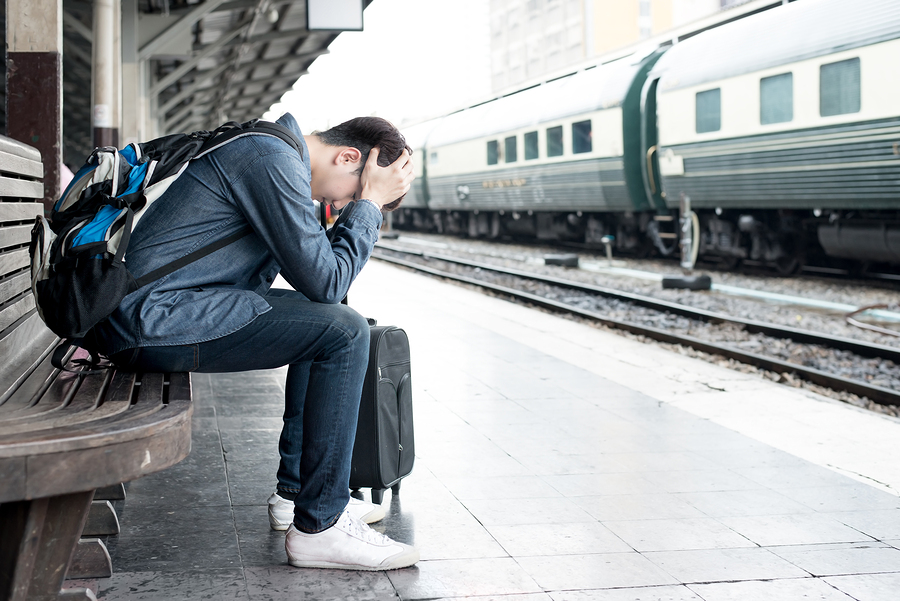 It was a crazy idea.

He wasn’t quite sure what to do next but the situation demanded change. But there was a problem…

The reptilian brain was resisting.

Something had to give or nothing was going to happen.

The inspiration for possible personal disruption was a mix of books, experience and a burning passion to make a dent in life’s drudgery.

Failure had been a friend for too long….

The pain of a broken relationship and a failed business were still raw.

Not known to him were hidden innate abilities that lurked beneath the surface.  They had been noticed before. But it had been dismissed and discarded for decades.

So he wasn’t sure that this seeming silliness would fly.

Just thinking wasn’t changing anything and and still nothing had been done.

Creativity beckoned but he was stuck in a life he hated.

Life got in the way

He spoke to family and friends…they warned of the dangers of that path. They knew who he was and what he had done. It was a passing distraction.

Their group wisdom was clear. It would never work.

The topic was researched…just a bit more. Some competitors were analyzed and books and articles were read. The idea was new to most.

It was out there….

This type of venture were almost unknown and  many had failed to make even a living from this pursuit.

Life just went on and excuses continued to be invented.

So he was stuck

But one day he stumbled upon that one sentence.

It taunted him. Mocking in the early hours. What was there to lose? Not much…..except time.

The venture was live.  It was just a small passion project.

Working late at night the creation was crafted, the ideas flowed and it took shape. But friends snickered. The discussion around the dinner parties about the new frivolous adventure was one of bemusement.

But he pressed on….

Passionate purpose was the fuel that kept the fire burning. Without that fire in the belly…driven in part by the past pain and failure…the steps are often not taken.

Comfort is often not a friend. It can be an enemy.

We can wallow in its warm sticky glow. But nothing changes.

Pain embraced and taken for what it is, can become a powerful force. A motivation for re-invention. An opportunity for learning to be welcomed. Running away sometimes seems the only option.

Related Read: What Does The Entrepreneurial Mind Need Freedom From ?

But at the time it doesn’t feel that way.

Late night focus was allocated and where it all happened…..for a while. It was a habit that worked at first but there were obstacles that made it difficult. Friends, dinners and social events.

The routine was changed. The early mornings became the time to create…to do the work.

It was his time and no-one was there to call or text. Email was turned off and the social channels were silenced

He was 6 months in and nothing was happening. Success had beckoned in the imagination. This craziness seemed to be just that. A mirage.

Then there was that email. “We saw you online…loved your work“…and the magic word.

So the creation’s existence had been noticed.

Validation of an idea is fuel to a fire.

It will get you up earlier and keep you up later. You will resist the distractions and ignore the negativity.

Acknowledgement of an idea, creation or even existence is a creator’s aphrodisiac.

We don’t have to accept the status quo, the hum drum or…….what is.

We don’t have to follow a path that is well trodden.

Passion projects are often a journey into an uncertain future. Into seeming craziness..but they are an adventure.

Elon Musk dared to risk his hard earned dollars from PayPal on taking on the powerful auto industry. That passion project is working. He has even dreamed of going to Mars. The government monopolies are taking notice. And the competition is building.

Richard Branson called his idea “Virgin”. Now it’s on the sides of planes and spaceships.

Gandhi took on the might of the British army with nothing but a crazy idea of peaceful resistance. India now has independence.

We can poke the universe and bend it to our will and passionate purpose. It won’t be easy.

But you will need to do the work. Show up every day.

To the crazy ones

To the dreamers who dare to think different.  Who will not take the ordinary existence as enough. Who notice pain and failure for what it is.

It’s your attitude to pain that can be your path to success.

Are you brave enough to become unstuck?