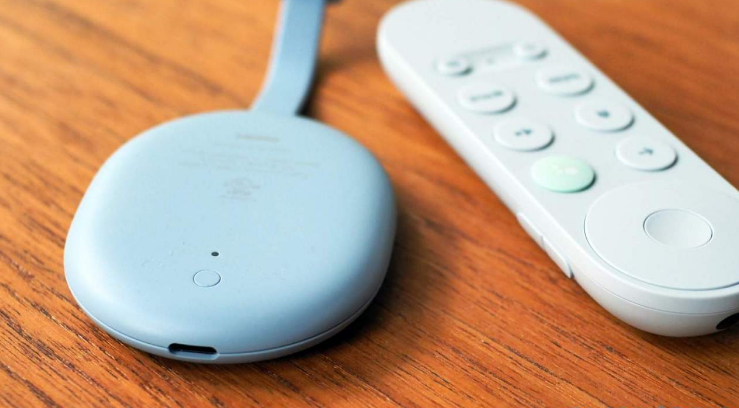 The Federal Communications Commission in the United States just authorized a secret Google product, which is usually an indication that a commercial release isn’t far away. The listing is particularly fascinating because it contains practically little information about the product itself.

The file, which was discovered by Android Police, refers to a “Wireless Streaming Device” with the model number GJQ9T, which is so broad that it might refer to virtually anything. Indeed, given the time, the site speculates that we may be looking at a new Chromecast, considering that the latest Chromecast with Google TV received FCC certification last August with the model number GZRNL, which sounds similar. 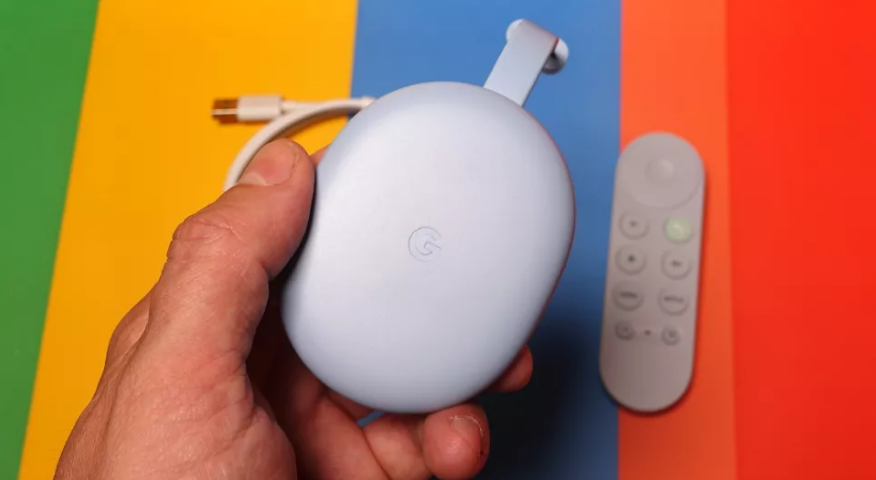 The truth, in fact, might be far more ordinary. Just because the term “streaming” has come to be associated with video on demand among consumers doesn’t mean that’s what it means here. Streaming may simply refer to the footage being sent to devices via a local network, such as via a security camera.

That’s 9to5Google’s theory. The blog points out that the new listing looks a lot like one that appeared in March and is now thought to be for one of the new Nest cameras revealed last week. We’ve only seen three related FCC listings so far, so it’s conceivable that this is merely a file for one of the four already confirmed products – most likely the Nest Floodlight or connected Nest Cam, as they are expected to come later.

This will be simple to establish or refute in the future: once gadgets begin to arrive, model numbers can simply be compared to listings, and we’ll have our answer. But for now, there’s a sense of intrigue, and we may still hope that Google has something fresh and unexpected up its sleeve to spice up the Google Pixel 6 Made by Google launch party this autumn.

Google seems to like to enter into bringing some gadgets as well! For a long time, Google has been sticking with bringing the best flagship smartphones. With these leaks, we can expect Google to unveil more such gadgets products in the future. Although, we would be updating you with more in the future. Until that, stay tuned with us on TechStory.