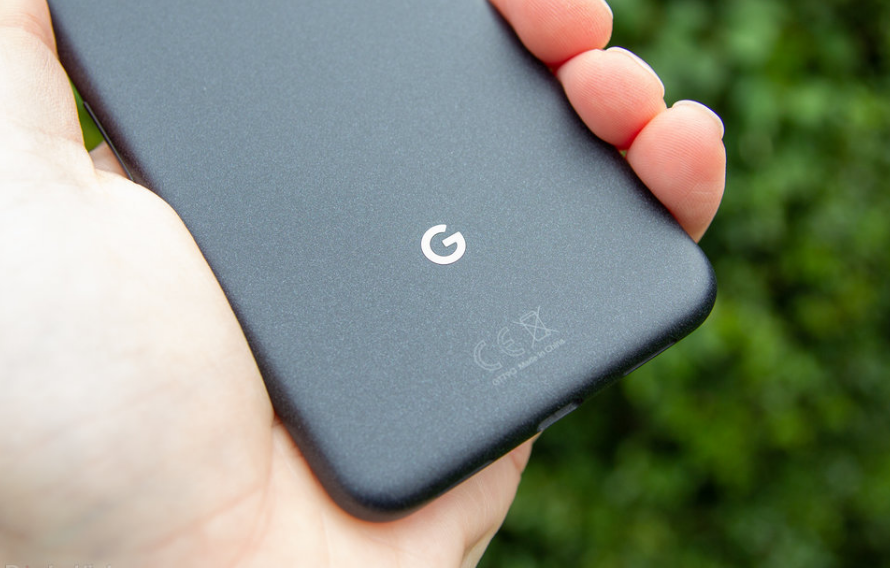 According to 9to5Google’s sources, Google looks to be working on a second foldable Pixel smartphone. ‘Jumbojack,’ the device’s codename, is mentioned in a future version of Android 12 that is identified by 9to5 Google as “Android 12.1.” This is Google’s newest foldable codename, after rumors of a different device named “Passport.”

Even if there isn’t much to go on when it comes to Jumbojack’s probable form, 9to5Google has a few key details. When it’s folded, it seems to have two screens, one of which is off. With a small outside screen and a bigger folding screen within, this foldable phone is likely to appear like Samsung’s foldable. The screen size and internal specs have not been released yet.

Alternatively, the phone might fold “hamburger style” like a Z Flip rather than “hotdog style” like a Z Fold, which would be consistent with the Jumbojack codename’s reference to Jack in the Box’s Jumbo Jack cheeseburger. This rumor should be taken with the same caution as the foodstuffs.

There’s no news on when or even if Jumbojack will be released in the market, unlike Passport, which was rumored this morning by a reliable leaker to debut before the year is up. Some speculate that it’s just a prototype for Android’s future foldable features, such as enhanced multitasking.

The Pixel 6 is Google’s first true flagship competitor, thus its existence suggests that the company is more serious about foldable than it initially seemed. The Google “Passport” foldable phone is still scheduled to be released before the end of the year.

According to the claim, Jumbojack may have two screens, with the inner screen being disabled while the phone is closed. The Galaxy Z Fold 3 from Samsung, the company’s most recent foldable smartphone, maybe comparable. Nevertheless, the ‘flipped’ position also implies a similar design to the Galaxy Z Flip 3, although more information will have to be revealed.

Is it a good time for a foldable smartphone?

Despite the fact that foldable cellphones are still a relatively new product category, they are becoming more widely used. A new report from Samsung claims that sales of the Galaxy Z Fold 3 and Z Flip 3 are far outpacing those for all of Samsung’s prior foldable phones combined.

Earlier this year, Motorola revived the Razr brand name by announcing a foldable smartphone. The Xiaomi Mi Mix Fold is the company’s first foray into the foldable phone market. Oppo unveiled the X 2021, a prototype phone that folds in half.

However, Samsung is the only well-known smartphone manufacturer that has made a broad distribution of foldable phones. The introduction of a foldable Pixel phone might provide the impetus other Android smartphone makers require to make foldable phones a popular product.