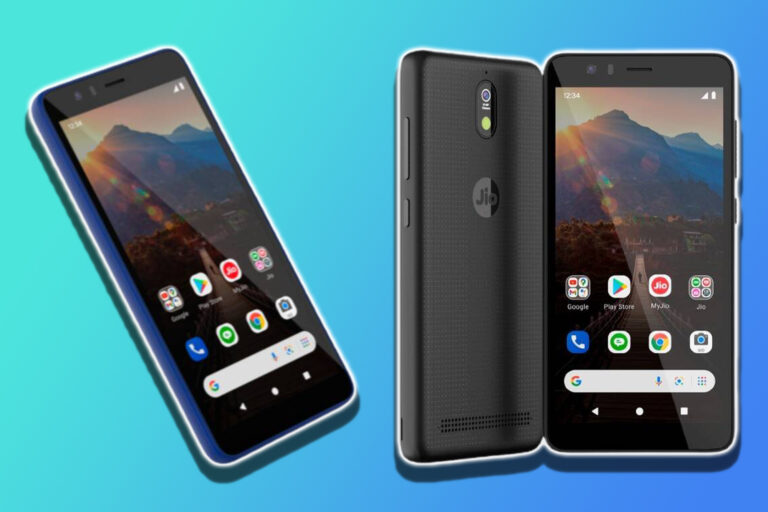 JioPhone Next price with specifications leaked, expected to launch next month

JioPhone Next: Price and Availability (Leaked)

Yogesh, a tipster, on Twitter suggests that the upcoming smartphone would have an ‘estimated’ price of Rs. 3,499 once it is launched. Although this price point can definitely contend for the title of the most affordable Android smartphone, Reliance Jio might end up trying to offer even more aggressive pricing.

However, Reliance has declared that the JioPhone Next will indeed be launched on Ganesh Chaturthi, September 10. Meanwhile, according to the recent tweet, the smartphone will include 2GB or 3GB of RAM with 16GB or 32 GB of internal storage.

The tipster also provided a few insights about the upcoming handset. According to previous rumors, the smartphone would be packed with a Qualcomm Snapdragon 215 SOC that integrates 4G networks bands. The smartphone will operate the Android 11 Go Edition, which is optimized for handsets with low-end specifications. A 5.5-inch display with HD resolution is expected onboard the smartphone.

The JioPhone Next will feature a polycarbonate back panel, and a single-facing camera, as well as a Jio logo engraved in the middle of the panel. In terms of cameras sensors, the JioPhone Next will sport a 13-megapixel sensor with integration for smart features and augmented reality (AR) filters. The smartphone will have an 8MP selfie snapper on the front.

There is no hint on whether the JioPhone Next will incorporate a microSD card slot. In terms of battery capacity, Jio’s affordable smartphone will have a 2,500mAh battery. There are also several Go apps that come pre-installed, such as Google Camera Go, Duo Go, and many others.

Text-to-speech transcription across several languages will be available for users who are unable to read content in their native language. Read Aloud and Translate Now will be tightly integrated into the smartphone’s operating system that can read whatever text on users phone’s screen, such as web pages, apps, messages, and even pictures using Google Assistant.

Google has also collaborated with Snap to include Indian-specific Snapchat Filters straight into the phone’s camera app, and this experience will be improved in the future. Reliance Jio is also rumored to introduce specific unlimited tariffs plans for the Jio Phone Next to boost its sales as seen with other Jio Products.