Google has moved to the Karnataka High Court filing a writ petition, requesting more time to reply to the allegations lodged against the firm. In October, the Alliance of Digital India Foundation (ADIF), an industry association representing 422 Indian startups, petitioned the Competition Commission of India (CCI) for interim relief from Google’s Play Store billing policy, which was slated to take effect in March 2022. 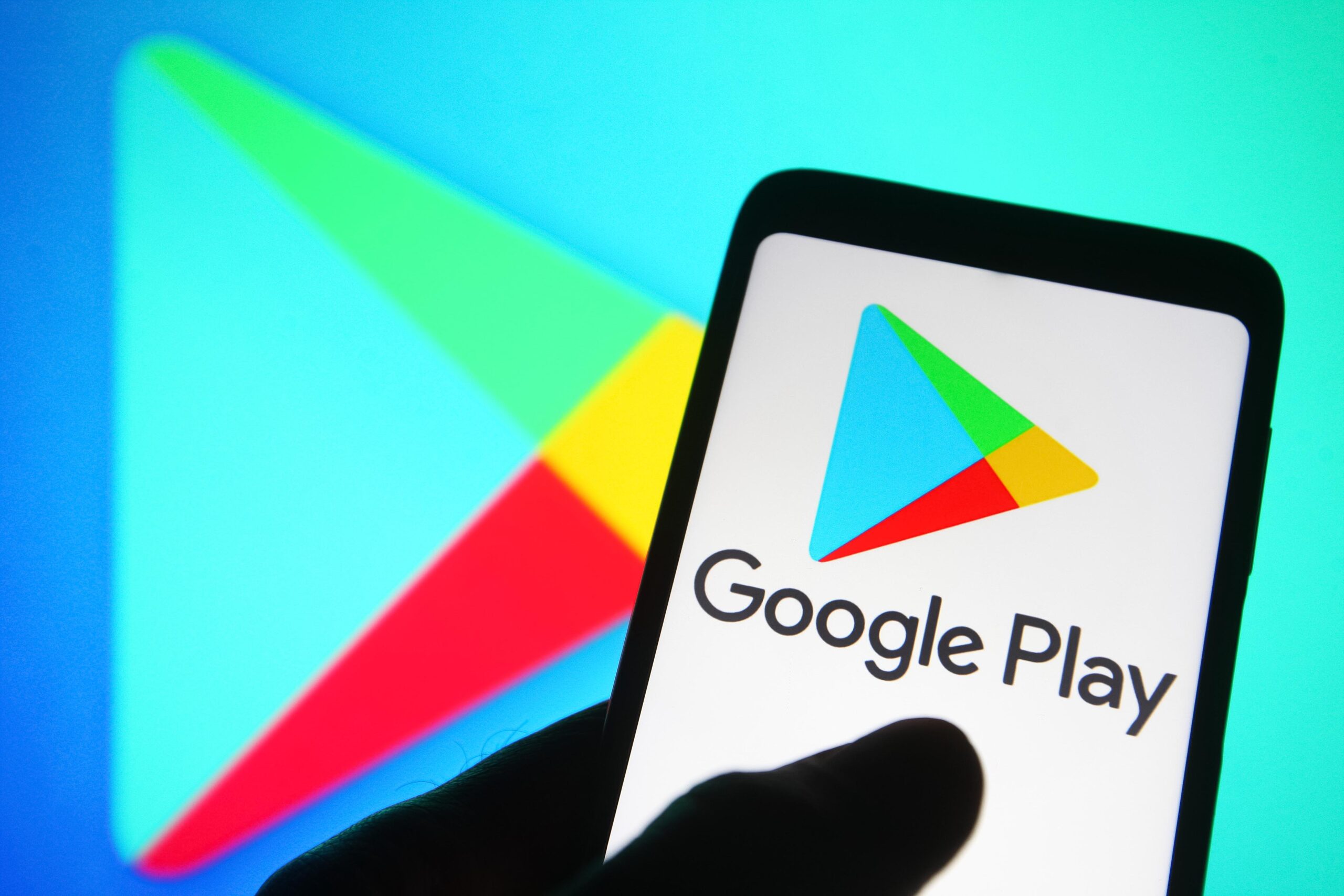 The CCI, in turn, has ordered Google to respond by December 31, 2021. While Google has yet to respond, the company earlier this month pushed the policy’s deadline to October 2022. Google has now decided to file a writ petition with the HC, seeking more time to respond on the matter.

A Google spokesperson in a statement said, “We have filed a writ in Karnataka High Court regarding the interim relief application in the Google Play probe by the CCI, seeking to move forward in line with established due process principles. We respect the CCI’s investigative process and will continue to engage cooperatively and constructively in the interest of a fair investigation.”

According to the writ petition, Google also requested the appointment of a judicial member to the CCI panel hearing the matter, as well as the disclosure of the complainants’ identities. While the ADIF lodged the petition in October, the complaint was brought by anonymous complainants so that the company can respond accordingly.

Sijo Kuruvilla George, Executive Director of Alliance of Digital India Foundation (ADIF) said in a statement, “This legal challenge by Google is yet another delay tactic and an attempt to frustrate the antitrust process. It also calls into question their good faith. The only commitments that have been consistent on the part of Google throughout this entire antitrust process have been their commitment to a) delay the process in every way possible and b) protect their super-profits from the app economy abusing its dominance. We exhort Google to comply with the antitrust process in good faith and as per the directives of the CCI.”

According to sources familiar with the developments, Google’s writ petition was necessary since the company felt there was no urgency in the case given the app developers’ extension of the deadline for complying with new regulations. The Play Store billing policy mandates app developers to use the Play Store’s built-in payment options when monetizing apps and services on the Play Store.

The policy was introduced earlier this year, and the search engine giant ended up giving Indian businesses until March 2022 to comply, after ample backlash from Indian startups, which include Paytm’s Vijay Shekhar Sharma, Matrimony.com’s Murugavel Janakiraman, and RazorPay’s Harshil Mathur. CCI, on the other hand, believes that Google Play Store’s commission and billing policies are anti-competitive since they restrict developers’ freedom to choose their preferred payment channel.