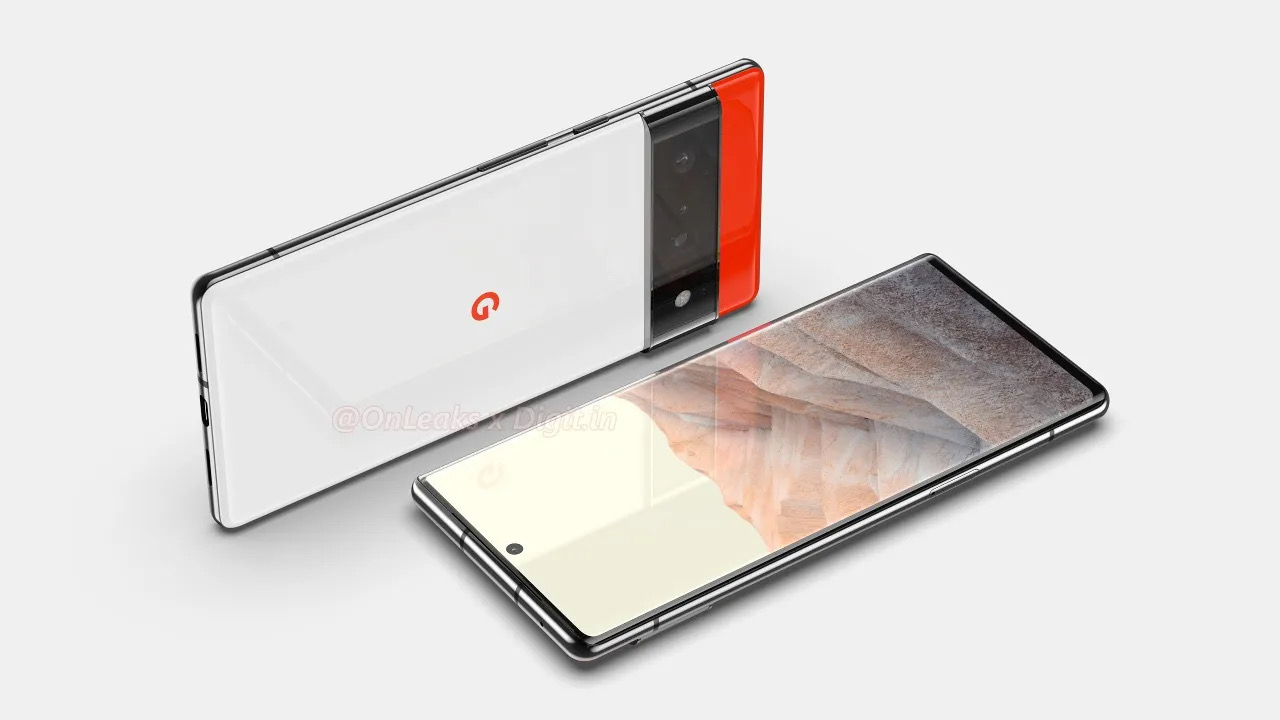 There have been some rumours and leaks recently about the forthcoming Google Pixel 6 series. One of the most interesting speculation is that the smartphone will have a custom chip developed in partnership with Samsung.

According to a recent leak, this processor would have performance comparable to the Qualcomm Snapdragon 870 SoC.

Well yes, Whitechapel is a 5nm chip with current performance on PVT units closer to SD870, they are not trying to match SD888. Google's focus is on ML & so the raw AI performance is matched to that of other leading mobile chips. Plus that Mali GPU is performing good under stress. 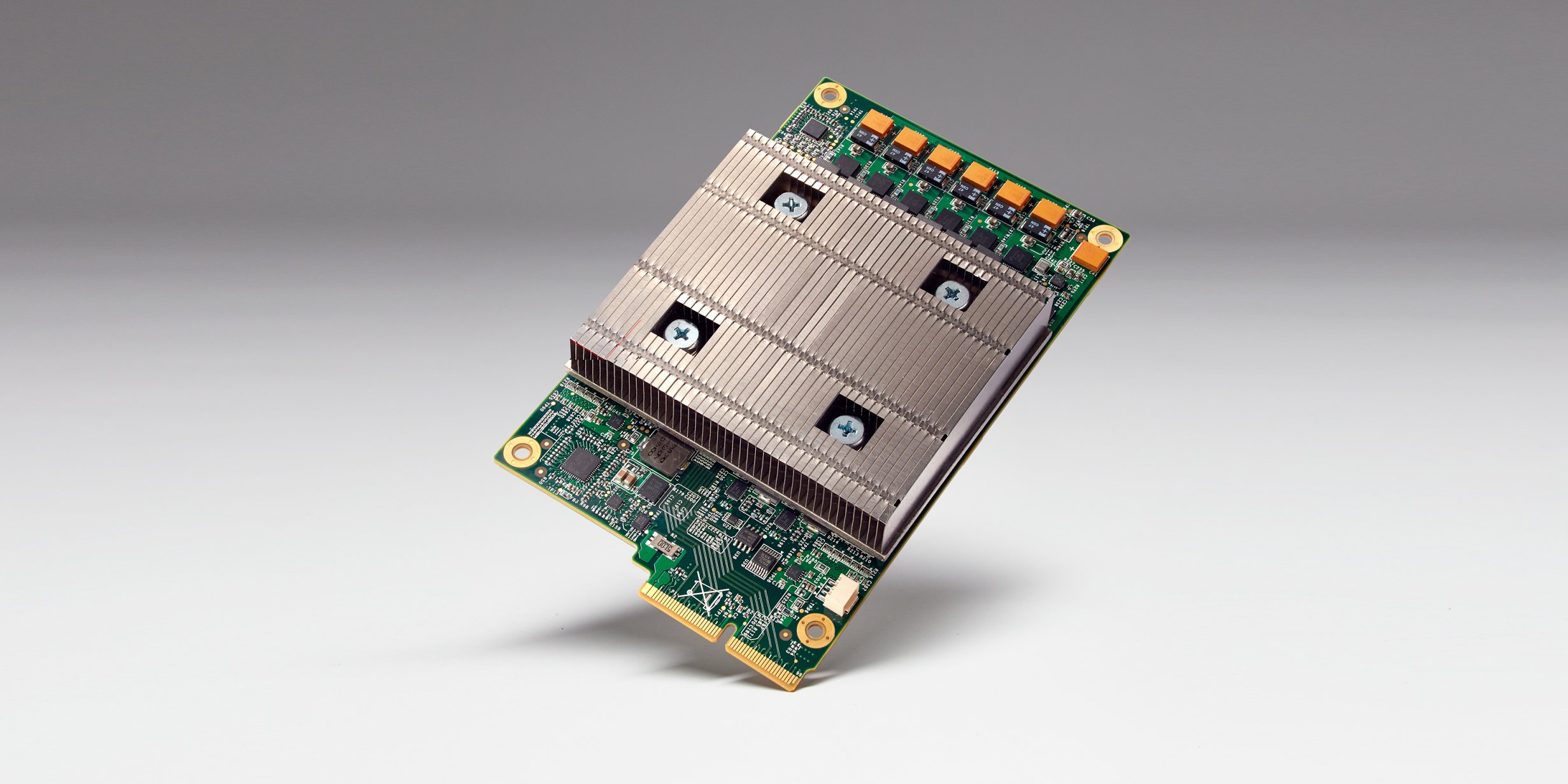 The next custom processor in the Pixel 6 series, codenamed Whitechapel, will rival the Snapdragon 870 chipset, according to tipster @heyitsyogesh.

This is a significant change for the search engine behemoth, which has previously shipped its computers with Qualcomm processors.

Although we previously posted on the custom processor, the leak adds to our knowledge of the Whitechapel chipset. According to Yogesh, the processor will be manufactured on a 5nm process and will have output comparable to the Snapdragon 888 and Snapdragon 865 SoCs.

For those that are unfamiliar, the Snapdragon 870 is a high-end processor from Qualcomm that is an overclocked version of the Snapdragon 865 Plus. According to the source, Google is not attempting to equal the Snapdragon 888 chip’s raw results, but rather is concentrating on enhancing Machine Learning and AI processes.

Whitechapel would be combined with a Mali GPU since the company does not have its own handheld graphics division. 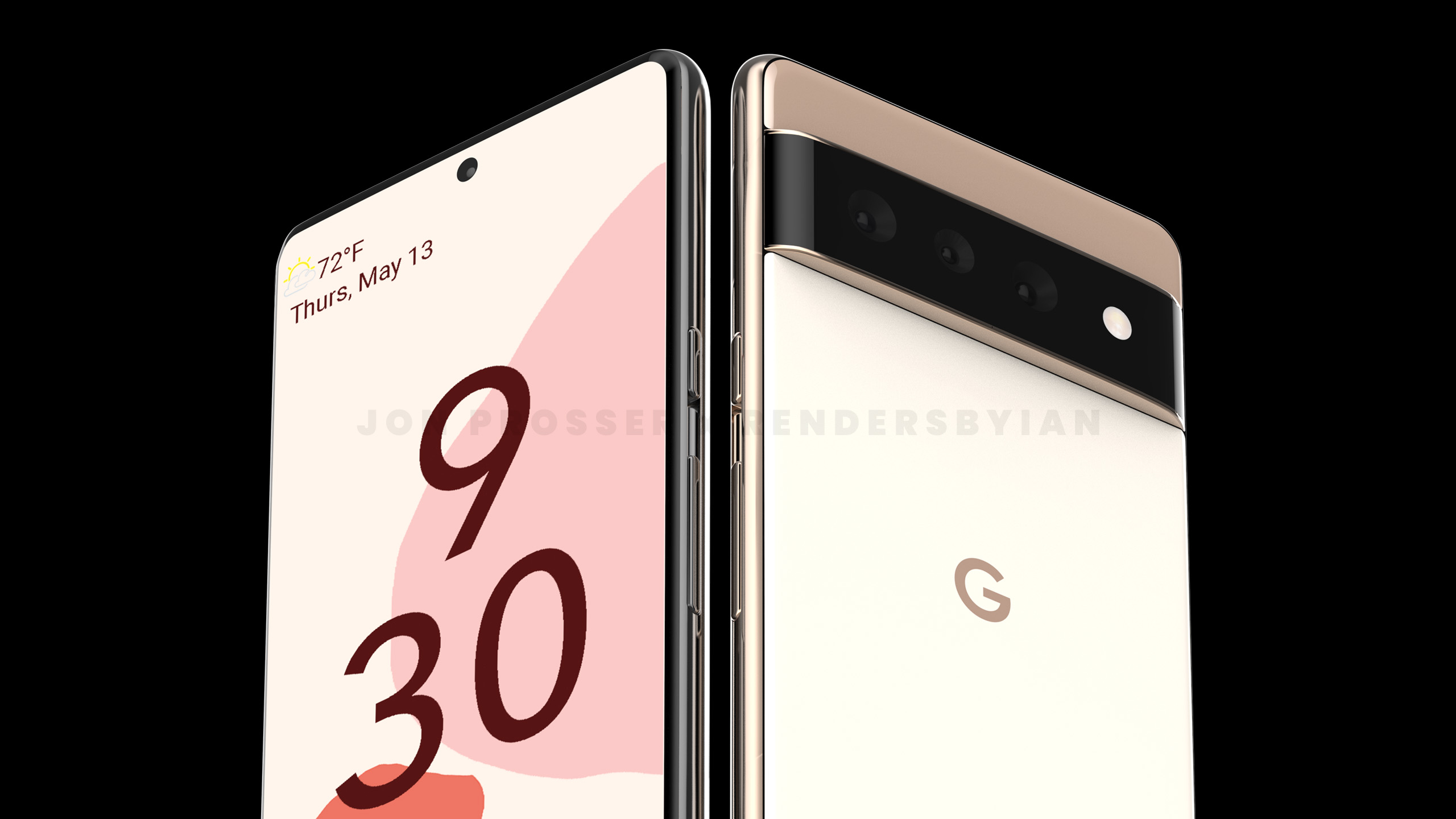 Weinbach also announced some alleged specs for the display of the Pixel 6 and Pixel 6 Pro, according to AndroidAuthority. According to the article, the base model will have an FHD+ resolution and a fast refresh rate of 120Hz.

The Pro model, on the other hand, would have a higher QHD+ resolution and the same high refresh rate screen. A massive 5,000mAh battery pack is also expected to fuel the higher-end model. But as this is all a rumour, take it with a grain of salt and stay tuned.