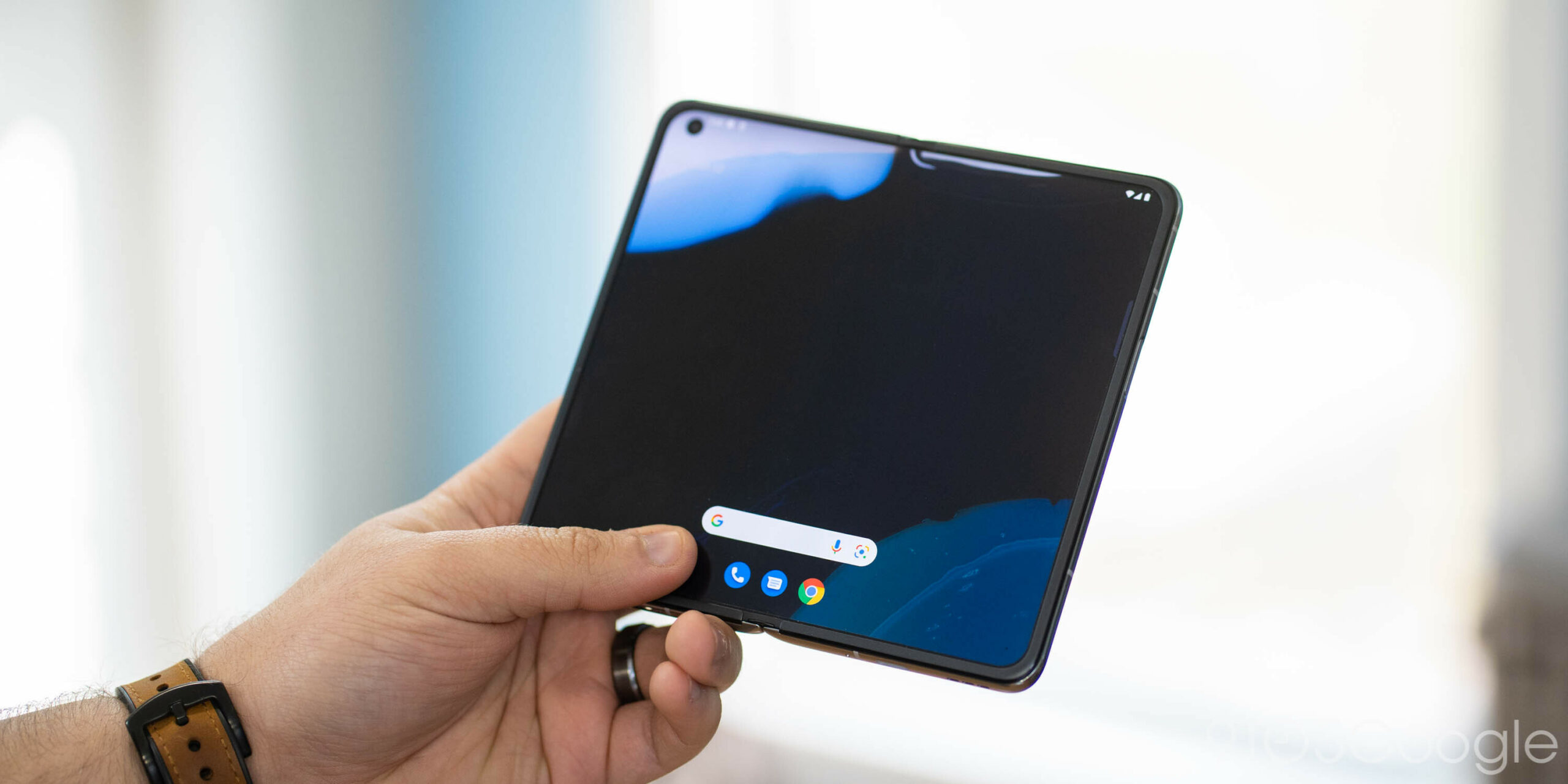 Although it was previously assumed that the anticipated Google Pixel Fold gadget had been scrapped before it was ever unveiled, recent evidence suggests that the foldable tablet is still in the works.

The latest Android 12L Beta 2 has animations that portray a Google-branded foldable smartphone in schematic form, as reported by 9to5Google. The videos then go to illustrate the foldable smartphone’s SIM card insertion process, which is comparable to prior non-folding Pixel device animations.

The purported Google Pixel Fold looks to be shorter and broader than Samsung’s Galaxy Z Fold 3, putting it closer in design to Oppo’s Find N foldable, as shown in the animation above. The SIM card insertion procedure on the handset when closed is also shown in a second animation, which can be viewed on 9to5Google.

Outside of a noticeable hinge region along the left side of the device, we can see that Google wants to give an exterior display that is essentially bezel-free. The Pixel Fold’s shorter shape, similar to Oppo’s Find N, should provide the outside display more breathing area for messaging and other common chores while the smartphone is closed.

This would also address the Galaxy Z Fold 3’s lengthier candy-bar-shaped outside display, which has been a source of criticism.

Except what we’ve already said, the positioning of the device’s volume rocker, which is in the lower half of the right side of the phone, is the only other visual indication provided by Google’s claimed Pixel Fold animation.

We can’t claim for sure that this information demonstrates that Google is still going to introduce a Pixel Fold, as we never can. However, the inclusion of the Google Pixel Fold in the current Android beta gives us faith that the search giant is still working on it and that we will see it sooner rather than later.