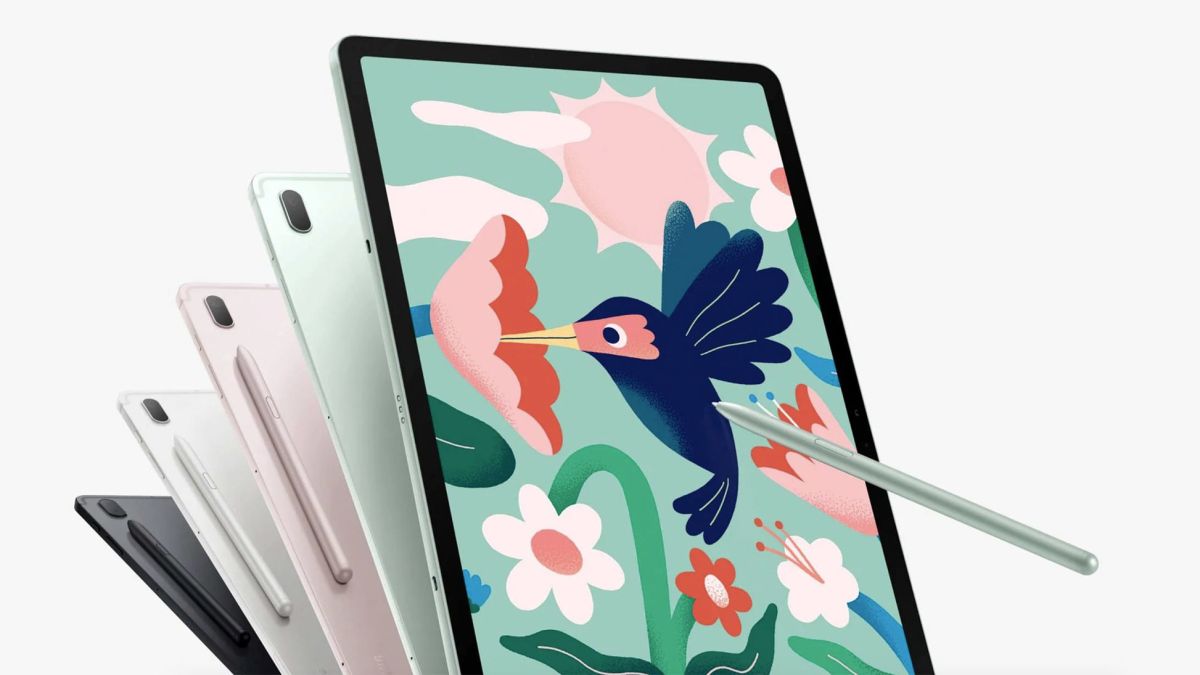 This information comes from Appauls, a website with a shaky track record when it comes to leaked product information. As a result, approach this material with a fair dose of skepticism. The final source of these supposed leaks, as our sister site TechRadar tells out, remains unknown.

The basic Galaxy Tab S8 will cost between €680 and €700 (US $778-$801) and will include 8GB of RAM, 128GB of storage, and Wi-Fi connection, according to Appuals. There are three more variants available, one of which having Wi-Fi but just 256GB of storage. Each of the mentioned setups will reportedly have a 5G variant as well.

The Galaxy Tab S8 will be a high-priced tablet if this pricing is accurate. However, given how closely Samsung’s trademark tablet compares to the iPad Pro in terms of power, speed, and usability, the price may not seem excessive — especially for people who prefer the Android environment over Apple’s. The Samsung Galaxy Tab S7 is on our list of best laptops for 2022 for a reason.

Again, everything here should be taken with a grain of salt because none of it is official or from a reliable source. But, with Samsung Unpacked 2022 set to take place in February, we won’t have to wait long to find out what the Samsung Galaxy Tab S8 has to offer.