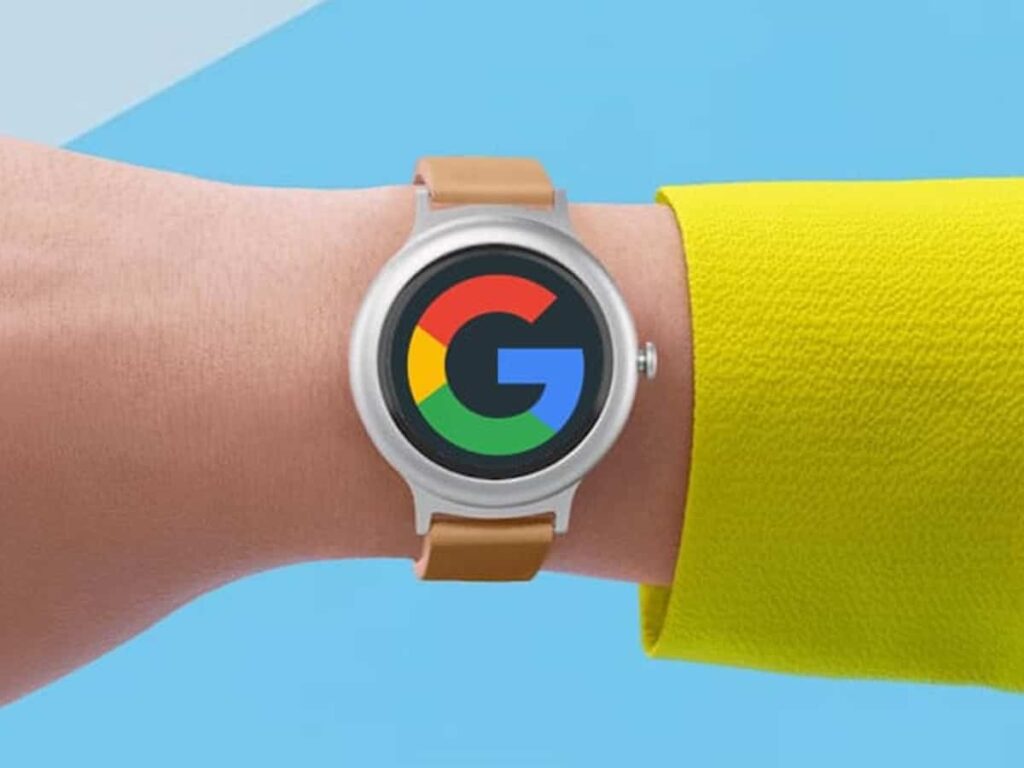 Google Pixel Watch is one of the year’s most anticipated wearables. The next wristwatch is said to offer a full WearOS experience with no added software.

So far, we’ve only heard speculations about what the Google Pixel Watch may look like. In the most recent report, a tipster provides us with a launch date for the new wristwatch.

Jon Prosser, a popular tipper, sought to Twitter to reveal information about the Google Pixel Watch. According to this rumor, the forthcoming Google wristwatch will be unveiled on May 26.

This chronology coincides with Google’s I/O developer conference when Google releases a slew of hardware and software updates.

So far, the majority of Prosser’s disclosures have been shown to be accurate. Back in October 2021, the source said the new Google Pixel Watch will be released alongside the Pixel 6, but noted that the date was subject to change. Soon after, he changed the timeframe to indicate that it will debut only in 2022. The rumored Google Pixel Watch appears to have a release date.

I’m hearing that Google is planning on launching it on Thursday, May 26th — over year since we leaked it.

This is the first we’ve seen a set date on the device behind the scenes.

Google is known for pushing back dates — but if they do, we’ll know 👀 pic.twitter.com/Kk0D4Bom6d

The rumored Google Pixel Watch would have a circular display and will have basic fitness trackers. Fitbit’s offerings include a steps tracker, heart rate sensor, SpO2 monitor, and much more.

The next Google wristwatch is believed to include a bezel-less clock with a waterfall around the edges, giving it an infinite appearance and feel.

More significantly, the next Google Pixel Watch is expected to reinvent the WearOS experience, something enthusiasts have been anticipating. More leaks are likely in the coming days if the debut date is accurate.