Google planning for customized chip for ChromeBook laptops from 2023 As early as 2023, ChromeBook computers will include a unique processor, here is what we know: 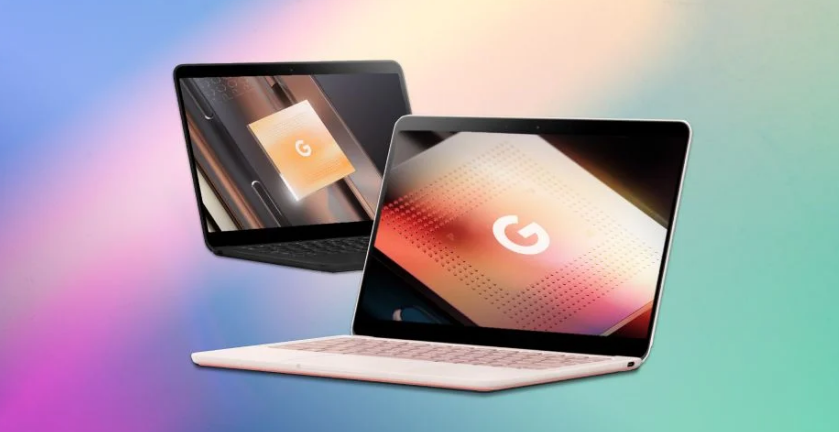 According to a report from Nikkei Asia on Wednesday citing sources familiar with the issue, Google is getting closer to releasing its own central processing units, or CPUs, for its Chromebook computers. For Chromebooks and tablets that run the company’s Chrome OS, the US tech giant expects to begin using Intel-based CPUs around 2023. There was no quick response from CNBC when contacted for comment.

In a computer, a CPU is the central processing unit (CPU), responsible for all of the machine’s major functions Chromebooks are currently powered by Intel and AMD CPUs. SoftBank-owned British chip manufacturer Arm is said to have contributed to Google’s new processors. Its chip architecture powers 90 percent of all smartphones worldwide.

It was announced earlier this month that Google Tensor will be its own smartphone CPU. Pixel 6 and Pixel 6 Pro smartphones are expected to be introduced in the fall with the CPU. Nippon Keizai provides a few additional details, including the 2023 delivery date and assurance that Chromebook CPUs would be Arm-based, much like the Tensor chip.

Nikkei Asia reports that Google was motivated by Apple’s success in custom-designed processors for its iPhone and Mac devices. But even if it’s years away, the idea of Google developing a CPU for Chromebooks that can compete with the Apple M1 chip is a pretty intriguing one.

Along with face unlock, it looks like Google may add capabilities such as automatic locking when no presence is detected, or keeping the screen awake while you are present and turning it on when you return. Given that HPS work has been continuing for some months, it may be some time before any related features surface on a Google Chromebook or an e-commerce website near you.