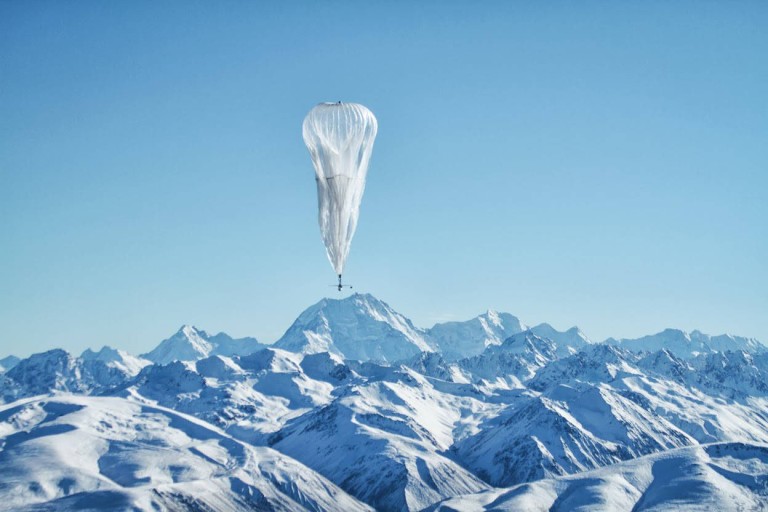 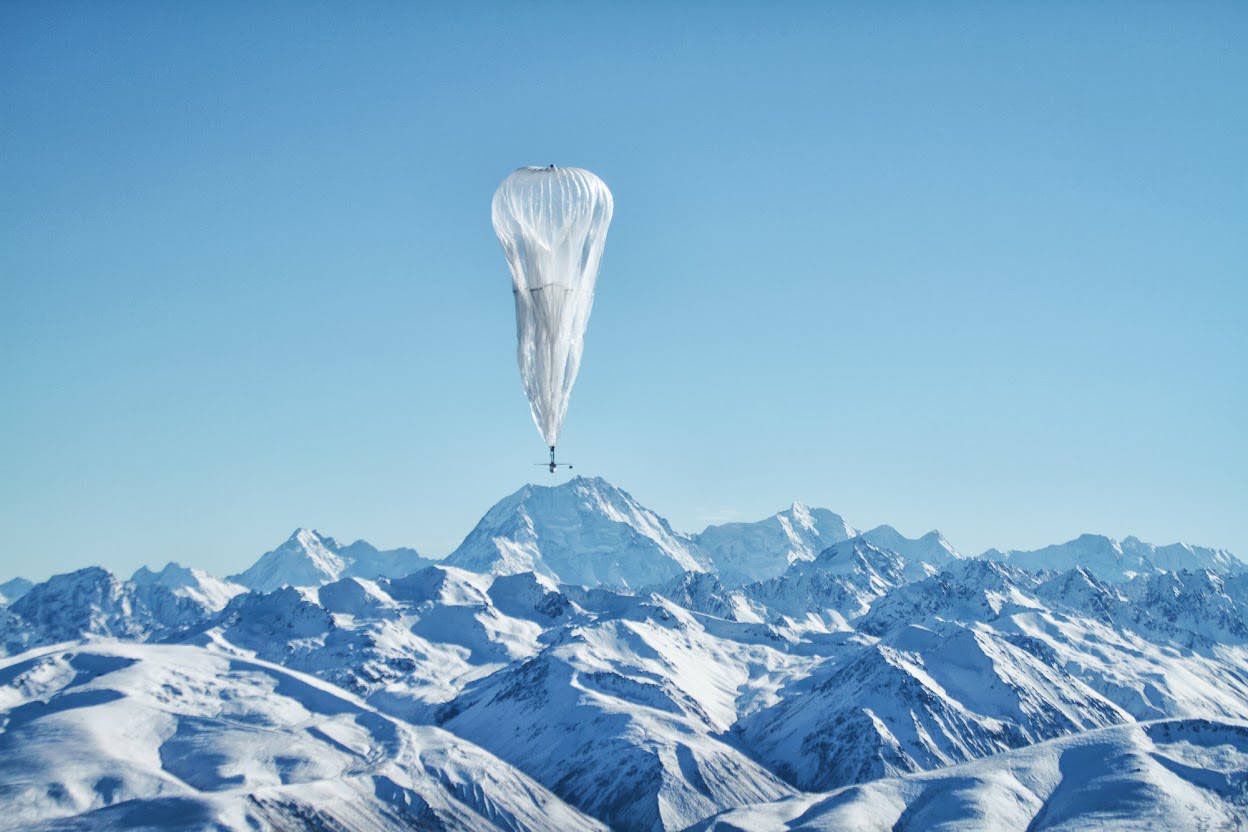 1 March, 2016, New Delhi: As per the recent development on Loon Project, Government Of India has asked the software giant to choose its telecom partner for its Loon Project (balloon based internet tehnology), in the country.

While revealing to PTI, the government officials stated, “Google wants to test the Loon Project in expensive and scarce spectrum bands. It has been asked to partner with any telecom operator that can meet its requirement and then approach the government for testing Loon.” Adding further on the subject, officials elaborated, “If Google wishes to conduct a test with BSNL, it can carry out the experiment in the spectrum held by the state-owned company. This approach should resolve the spectrum band sought by Google as well as security, to some extent.”

However, Google didn’t comment anything on the development when contacted by the media. Google approached the government of India to launch its Loon Project which has the potential of replacing the mobile towers as it can directly transmit signal on 4G mobile phones, reports ET.

Taking a positive step forward for the mission, the government of India has formed panel under IT secretary and asked the BSNL to assist Google in every possible way for the Loon Project. But that didnt work out smoothly and the project faced an obstruction as the company decided to conduct test in 700 Mhz instead of 2500Mhz band that BSNL holds.

Google has successfully tested this technology in countries such as New Zealand, USA and Brazil and now, company wants to try the technology in India as well. For the Loon Project, Google is using a big balloon that floats at a height of 20 km above the earth surface and transmit internet services.