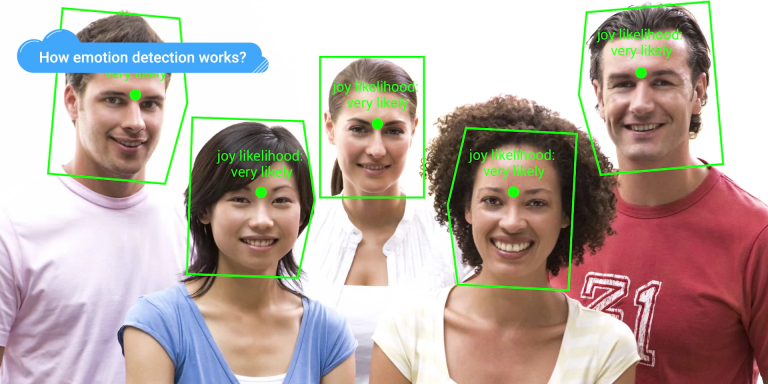 Google’s Cloud Vision API IS Now Available To All Developers 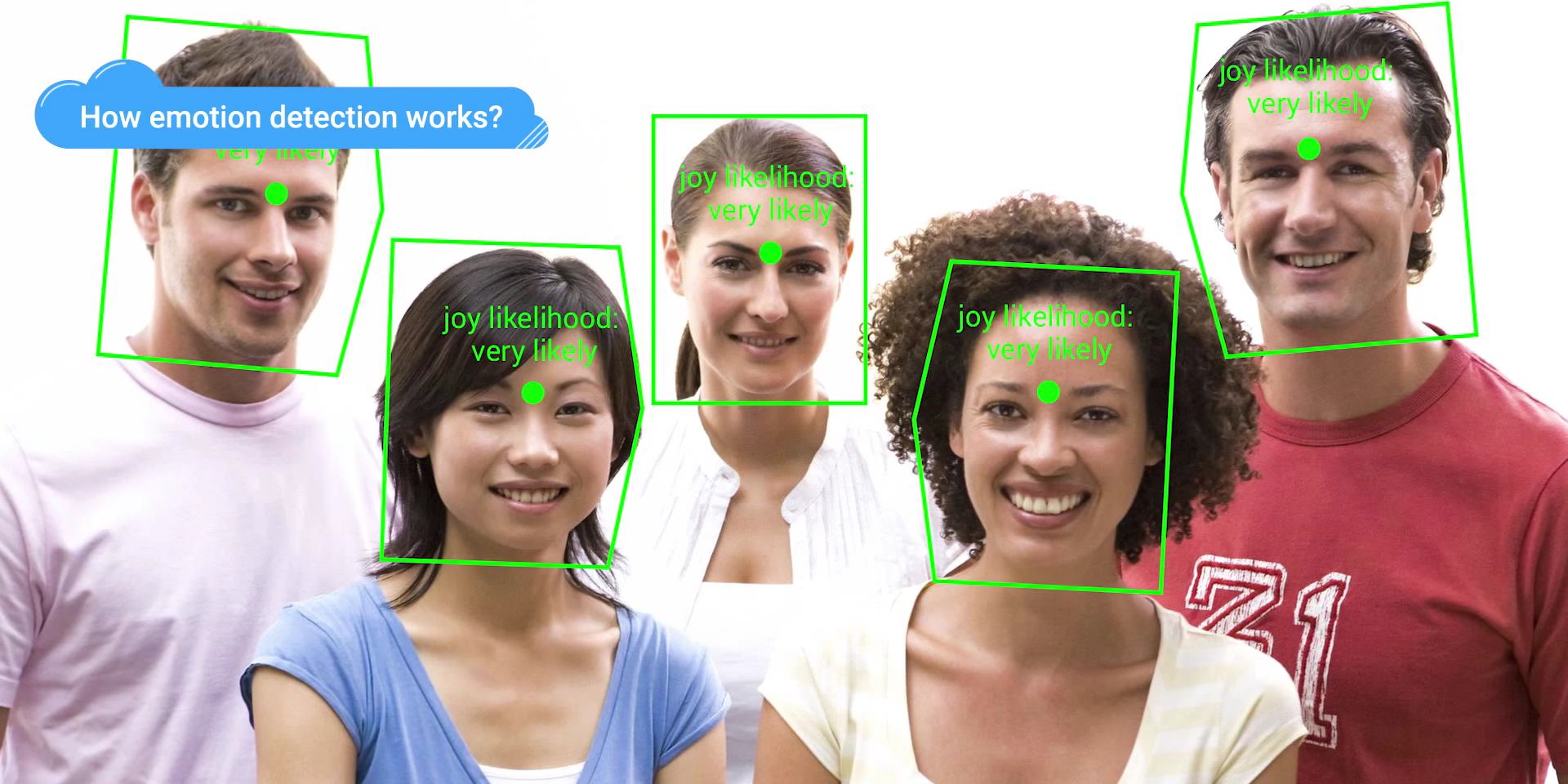 19 February, 2016, USA: Google, best known for its innovative idea and creative thinking. The technological giant added one more feather into its cap as after a short preview, the company has launched its public beta of its ‘Cloud Vision API’. This service will allow the developers to build image recognition and classification features into their applications without a hassle.

Apart from doing a basic work like extracting text from images, the latest technology’s real power is in actually recognizing the objects in an image. The company has developed this technology on the similar lines of how image search works on Google Photos. “We have trained the algorithm to recognize thousands of different objects,” said Google.

Its most interesting feature is image classification but it also has one drawback that sometimes it may pop incorrect content. For instance if you want to keep your photo-centric app PG-rated, the Cloud Vision API can help you there, too. And if you only want to see happy people in your images, the Vision API also features sentiment analysis.

Apart from launching the service, company also revealed the price of the service depending on how the user uses it. Label detection, for example, will cost US $2 per 1,000 images while basic optical character recognition is a bit cheaper at US $0.60 per 1,000 images.