Honor Magic V foldable smartphone tipped for 10th January The Honor Magic V Foldable Phone is expected to be released on January 10th, and it will have complex hinge technology. 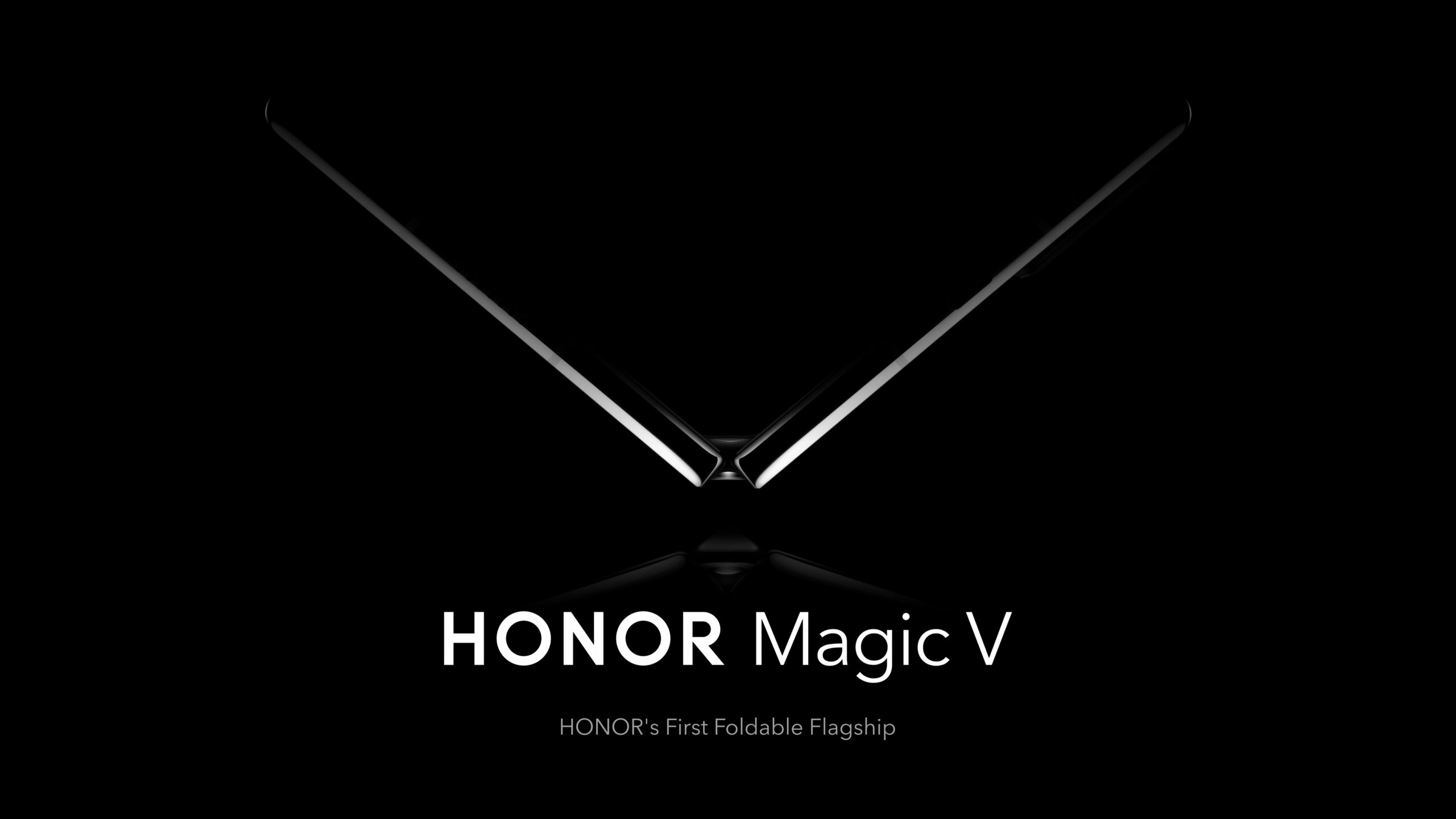 According to a source, the Honor Magic V foldable smartphone might be released on January 10. The Chinese corporation has previously stated that it will release its first foldable phone in the near future.

According to a rumour, the flagship will be powered by Qualcomm’s Snapdragon 8 Gen 1 SoC, making it the first foldable phone to have the newest Snapdragon processor. Honor’s erstwhile parent firm Huawei just announced the P50 Pocket foldable phone in China, which features a Qualcomm Snapdragon 888 4G SoC.

However, Honor CEO Zhao Ming discussed the Honor Magic V in a brief video published on Weibo by Honor China. With its “most comprehensive structural design,” he claims that the foldable phone’s screen will be the greatest folding screen on the market.

The Honor Magic V, according to the CEO, includes complicated hinge technology that will be optimized on a software level.

Ming took a jab at the competition, claiming that some companies have developed smaller folding displays, which he claims goes against the original objective of folding phones. A dual-screen design is expected for the Honor Magic V. The interior display might be 8 inches, with a 6.5-inch secondary screen on the outside.

According to a tweet from tipster Teme (@RODENT950), the Honor Magic V smartphone will be released in China on January 10th. Digital Chat Station had previously reported that the Honor foldable smartphone will be powered by the Qualcomm Snapdragon 8 Gen 1 SoC and that it would be priced at CNY 10,000 at launch. There is no more information about the smartphone’s specs available.

Of course, there are more such foldable from brands like Apple, Xiaomi which are been speculated to arrive in the coming future. We shall update you as soon as things gets confirmed officially.