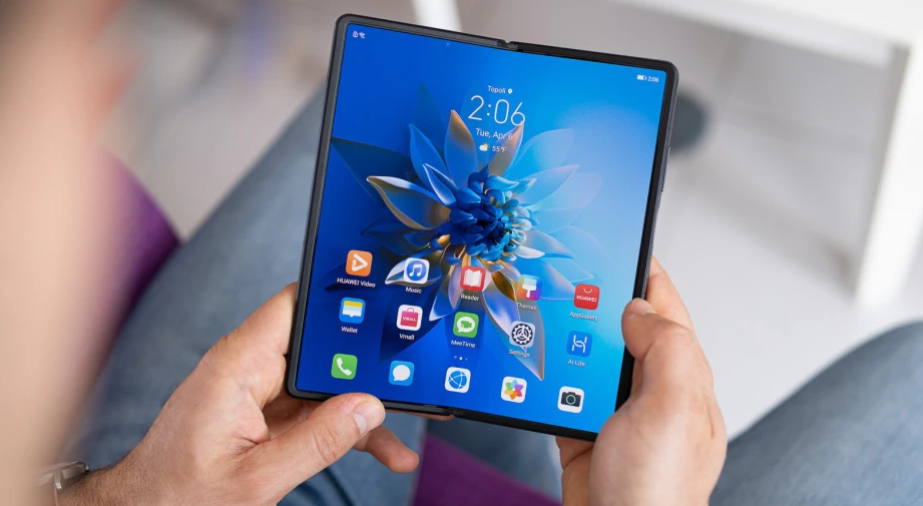 Honor introduced the Magic3 line of smartphones a few weeks ago. However, Honor’s three flagship phones, which are currently available in China, are not the only products the company plans to release this year. The Magic Fold, the company’s first foldable smartphone, is scheduled to be unveiled at the event. While we wait for it to be released, additional information about its design has emerged.

The leaker known as @RODENT950 on Twitter has been responsible for the majority of the information regarding the Magic Fold, and this latest one is no exception. In a tweet earlier today, he provided photos of the device that offer us a taste of how it will appear.

We may conclude from the photos that the Magic Fold will resemble the Honor 50 Pro. It will feature a pill-shaped punch hole on the flat cover display, with a speaker grille above it, and the same pulley-like camera housing with four cameras on the back. The Honor Fold will also follow the Huawei Mate X2’s lead by omitting the camera from the inside display.

The cover display of the Honor Magic Fold will be 6.5 inches in size, while the interior display will be 8 inches. The Snapdragon 888 Plus CPU is also anticipated to be included. The Magic Fold, according to the leaker, will be released in the fourth quarter of this year.

The gadget is expected to hit the market by the end of the year, using BOE and Visionox in-folding panels. However, Vivo and Xiaomi are likely to unveil their rivals with Samsung’s new UTG panel before then. Motorola is said to be skipping the party in order to reconsider its design and return in 2022.

Samsung’s Z Fold3 will also be the first folding phone with an under-display camera, as well as the first to use a color filter instead of a circular polarizer. As a consequence, the thickness would be reduced, the brightness would be enhanced, and the power consumption would be more efficient. Support for the S Pen is also on the table.

According to the source, Samsung’s new foldable panel is 40 percent thicker than the one used in the Z Fold2, owing to the addition of a digitizer and a new shatterproof protective layer beneath the screen.