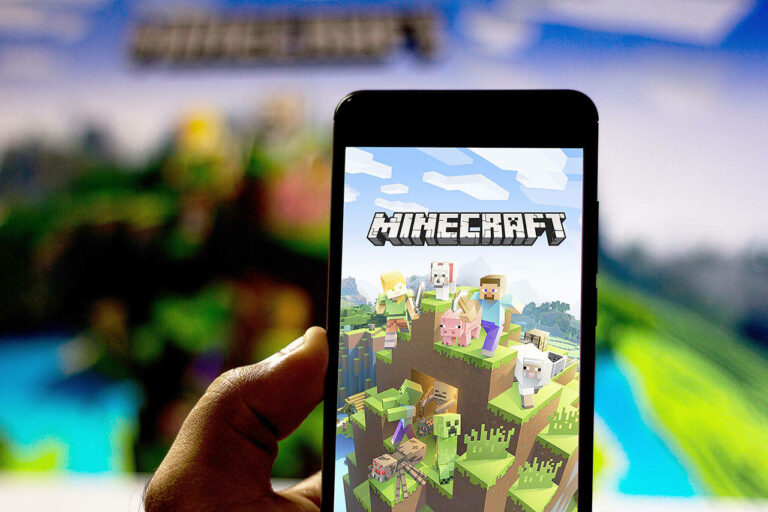 How to play Minecraft cross platform

“Minecraft” has built a fantastic multiplayer mode over the last few years. The best part is that this multiplayer option is cross-platform (or crossplay) compatible, which means you may play with friends on any system.

Just keep in mind that there are two separate versions of “Minecraft,” and each one has a somewhat different crossplay. The most important thing to understand is that “Minecraft” may be played with anyone who has the same version as you. Here’s all you need to know about how “Minecraft” enables cross-platform gameplay if you want to play with your friends.

You can add friends and play with them on any system if you’re playing “Minecraft: Bedrock Edition.” Just make sure they’re playing “Bedrock Edition” as well. When you buy a copy of “Minecraft” on your console, be aware that the subtitle “Bedrock” is sometimes removed from the marketing. On PCs, it’s commonly referred to as “Minecraft for Windows 10.”

In ‘Minecraft: Bedrock Edition,’ here’s how to perform crossplay.

You only need to add and invite your friends to your world to play cross-platform. Here’s how to do it:

It’s worth noting that some environments in “Bedrock” can’t be played with other platforms’ players. This is due to the fact that each system includes exclusive material that can only be found on that console. You can’t share the “Mario Mash-Up” world template with pals on other platforms on the Nintendo Switch, for example. It can only be shared among Switch users.

‘Minecraft: Java Edition’ is a cross-platform game that can be played on a PC, Mac, or Linux.

“Minecraft: Java Edition” is the original version of “Minecraft,” and it is the only version accessible for Mac and Linux users. It is not playable on consoles. Users of the “Java” game may play with other “Java” gamers regardless of whether they’re using a Windows, Linux, or Apple computer.

Playing multiplayer with “Java” is a little more challenging than with “Bedrock,” but not impossible once you get the hang of it. Here are a few possibilities: