How To Manage In 50 Minutes – How To Start A Startup ! 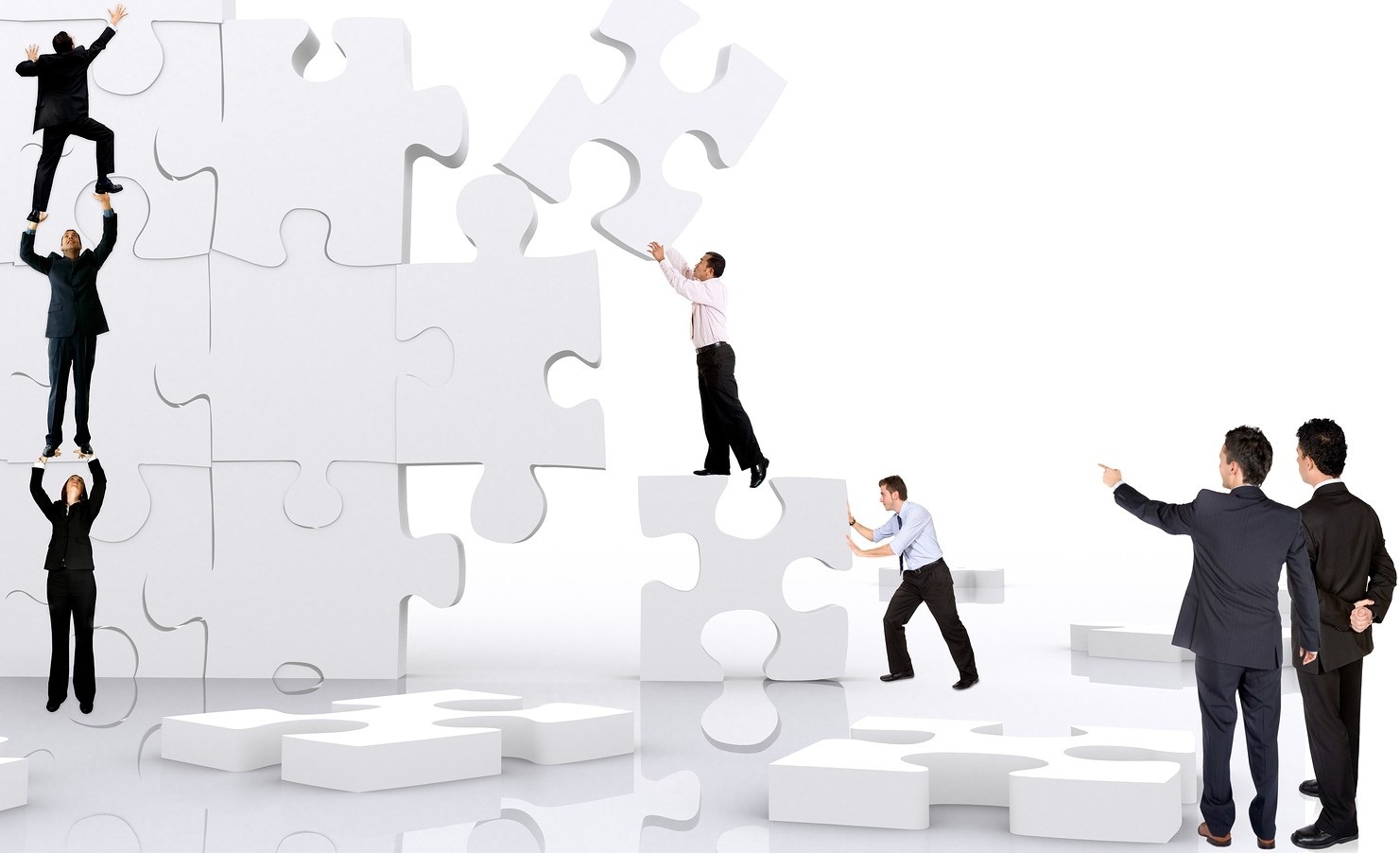 Management concepts are many and can you manage to find what is the one management concept that is going to help you manage your startup? You may not have the answer right away, and it was the same case for Ben Horowitz, especially after he had published a 300 page book on management.

“Sometimes I’m right and I can be wrong. My beliefs are in my song. No difference what group I’m in.” – Sly and the Family Stone.

When you’re making a critical decision, you have to understand how it’s going to be interpreted from all points of view. Not just your point of view and not just the person you’re talking to but the people who aren’t in the room, everybody else. In other words, you have to be able, when making critical decisions, to see the decision through the eyes of the company as a whole. You have to add up every employee’s view and then incorporate that into your own view. Otherwise your management decisions are going to have weird side effects and potentially dangerous consequences. It’s a hard thing to do because at the point when you are making a decision, you’re often under a great deal of pressure.

Gear up for your 50 minutes of management that is going to be full of demotions and raises of emotions and perspectives.

[box type=”shadow” align=”aligncenter” class=”” width=””]So, first business example, you’ve got an executive, and do you demote or do you fire him? Especially when he is working harder than anybody else in the company and doing everything he is supposed to? What if everybody likes him because he works so hard and is a generally a smart person, but he was in over his head knowledge-wise? He did not have the knowledge and the skills to do what the company needed him to do or really compete against the competition. So the question is, should you fire this person or can you just move him into a lower role and bring in a person above him.[/box]

You are, in this case, the CEO. It’s really hard if somebody comes to work every day at six AM, is working until ten PM, and is working harder than anybody in the company. It’s really hard to just say, “Well sorry, nice effort but you don’t get an A for an effort. You get an F because I fired you.” Nobody wants to have that conversation. A demotion is kind of neat because from a CEO’s point of view, he can keep him in the company. He works so hard. He’s a great example of somebody who gives great effort. He’s got a lot of friends in the company, so from a cultural stand point it’s a win/win because he gets to stay. Then you can bring in somebody who can solve your problem but you don’t have to create another problem.

If you think about it from the executive’s perspective, it’s like, “I don’t want to be demoted but I really don’t want to be fired because if I get fired, that’s a way harder more complicated thing to explain to my next employer that I got demoted. Getting demoted is, well I didn’t really get demoted. I got a new job, a smaller title.”

The Core Pieces Of Culture To Look For While Hiring ![/box]

The last thing it enables, theoretically: the company values all of its employees. The company brought you in and it made a commitment to you as an employee and it will enable you to keep growing with the company.

All these things come into play. When you look at the end, you may think you are dealing with one person. You may think that this is a demotion or a firing of one person. What does it mean according to that one person? But what you are really doing is saying, what does it mean to fail on the job? Particularly the highest paid, the highest compensated job in the company from an equity standpoint. And then, what’s required to maintain your equity? Is it good enough to put in an effort or do you have to get a result? In different situations at different levels, the answers will be different. If this had been a person who was not an Executive brought in from the outside, but someone you promoted past where they should have been and didn’t ever get that equity, maybe you make a different decision but you have to understand what it’s going to mean to everybody, not just the person you’re talking to.

[box type=”shadow” align=”aligncenter” class=”” width=””]Example two: An excellent employee asks for a raise. A good employee, this isn’t like the last employee. First thing you think is they’re really good, they asked me for a raise, they didn’t ask me for no reason. They asked you because they think they deserve it. You want to retain them. You want to be fair! They’ve done a great job. You know that if you give them this raise, it’s going to be all love coming your way. If you give a raise you’re good. You got a raise! It’s awesome.[/box]

From your perspective you know what you want to do when somebody asks you for a raise. What about from their perspective? How would they take it if you gave them the raise. You have to remember, for them to get to point where they ask you for a raise, they did not wake up one morning and say, “I am going in and asking him for a raise.” This is something they’ve thought about a lot. They’ve compared their other options. They may have an offer from another company. It’s something their spouse probably has been talking to them about. It’s a serious thing. If you give it to them, they’re very likely to feel very good about it. They may be paranoid, like “Why you giving me a raise?” But very unlikely.

However, you knew there was going to be a however, you have to think about it from the point of view of the employee who did not ask for a raise. They may be doing a better job than the employee who did ask for the raise and in their mind they are going, “Ok, so I didn’t ask for a raise and I didn’t get a raise. They asked for a raise and they got a raise. What does that mean?” One, you’re not really evaluating people’s performance. You’re just going, whoever asks, gets.

The cultural conclusion is that everybody in your company is going to feel that they now have a fiduciary responsibility to their family to ask for a raise all the time because if they don’t, they may be missing out on a raise that they would have otherwise gotten. Talk to any experienced CEO and they will tell you this is true. If you give out raises when people just ask you for them, you will have a lot of people asking you for raises. That is called encouraging behavior.

This is the power of looking at a situation not just from your point of view, but from the point of view of all the constituents. Even the people you hate. Which is hard to do when you are a CEO and harder to do when you are leading the revolution. What do you do? The right answer is you have to be formal to save your own culture. Having a process gets people to be more comfortable because they don’t have to always be on edge about, “Am I asking for what I deserve? Or am I getting aced out because of who I am, what I look like? I am not buddy buddy. I’m not at the golf course with you or I’m not doing whatever you like to do? I don’t have to worry about any of that because I know your process. You’re going to evaluate everybody and then you are going to give them what’s fair.” That’s a much better way to handle that and it means that you’re actually understanding what everybody thinks, not just the people you are talking to at the moment.

Management is not done without adding a little humour by commenting on other’s theories and Ben chose Sam’s blog post for this. For Ben’s opinion on the blog and to know more about History’s greatest practitioner of management, check out the video !

Wanna know how to run a user interview? Stay tuned to Techstory !

Until then check out our How To Start A Startup Series !