The amount of funding poured into the Indian startup ecosystem increased by 58 percent this week compared to the previous week and by 101 percent from the week before. Despite the fact that no Indian startup has joined the prestigious unicorn club this week, the ecosystem has raised $900 million over 38 deals.

Cars24 attracted the largest funds this week. At a valuation of $1.84 billion, the automobile marketplace unicorn raised $450 million backed by DST Global, Falcon Edge, and SoftBank Vision Fund. Freshworks, a software-as-a-service (SaaS) startup, was also got listed on the US stock exchange NASDAQ this week. 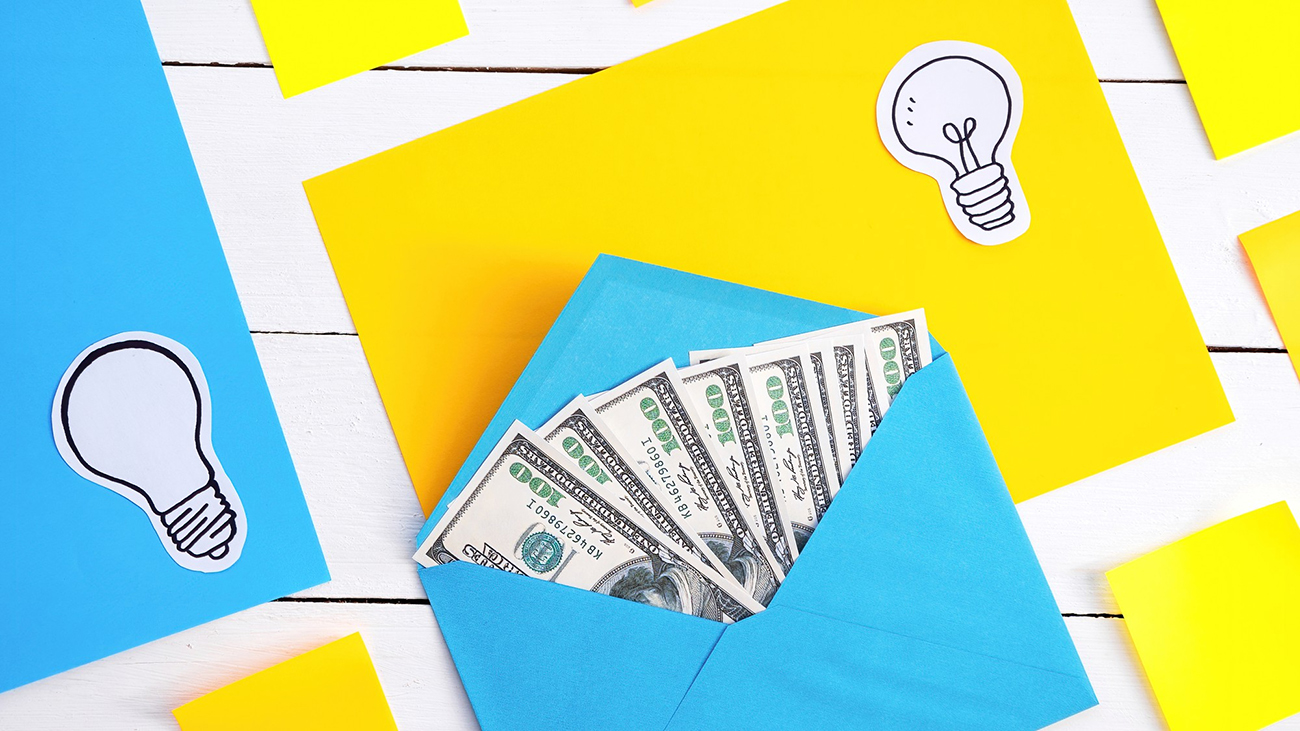 Cars24, India’s largest online marketplace for used vehicles, has secured around $450 million in a fundraising round, nearly doubling its valuation to $1.84 billion. The funding consisted of a $340 million Series F equity round, as well as $110 million in debt from a few financial institutions.

This is the most notable round for the six-year-old start-up, which also featured Tencent as well as existing investors which include Moore Strategic Ventures and Exor Seeds alongside Yuri Milner’s DST Global and Fal­con Edge.

Delhivery, a Logistics and supply chain services startup, has secured an additional $125 million (Rs 922 crore) from Addition, an investment fund founded by former Tiger Global executive Lee Fixel. The investment comes in the aftermath of a $75 million investment from Addition earlier this month.

The venture capital firm also has a stake in news aggregator app Inshorts. The additional funding comes ahead of the SoftBank-backed company’s initial public offering. According to media sources, it expects to submit its draft red herring prospectus in the coming months and aims to raise $800 million to $1 billion via its IPO.

Medikabazaar, a health tech platform, announced that it has secured $75 million in a Series C investment backed by Creagis and CDC Group, the UK’s development financing agency. Existing investors such as HealthQuad Advisors Private Limited from Japan, Ackermans & van Haaren (AvH) from Belgium, Rebright Partners from Kois Holdings, and Sumitomo Mitsui Financial Group from Sumitomo Mitsui Financial Group also participated in the round.

The infused capital will be leveraged to expand Medikabazaar’s digital capabilities, as well as to strengthen the supply ecosystem and technology-driven distribution networks. The funds will also facilitate Medikabazaar in expanding its overseas operations, particularly in the Middle East, North Africa, and Southeast Asian regions.

Buy now pay later (BNPL) startup, ZestMoney has attracted $50 million in funding from Zip Co. Ltd, another Australian BNPL fintech, as part of its ongoing Series C funding. Zip will receive a minority stake in the company as well as a board seat as part of this funding.

The funds will be used to strengthen ZestMoney’s product portfolio, broaden its transaction infrastructure, and introduce new business lines such as insurance and savings, among other things. With this round of funding, the company has secured more than $110 million so far.

Deep Vision, a US-based artificial intelligence semiconductor startup headquartered in Hyderabad, has raised $35 million from Tiger Global Management in an oversubscribed Series B funding round. Tiger Global was accompanied in this round by Series A investors Exfinity Venture Partners, SiliconMotion, and Western Digital.

The funds will be used to help Deep Vision strengthen the capabilities of its AI processor and software tools, as well as support its fast-growing customer base, especially coupled with its existing revenue streams. Deep Vision offers an AI processor as well as an integrated software development package for edge computing applications.