For new flagships, Vivo promises three years of Android updates The new policy introduced by Vivo for Android updates applies to phones launched after July 2021 in the Vivo X-series. 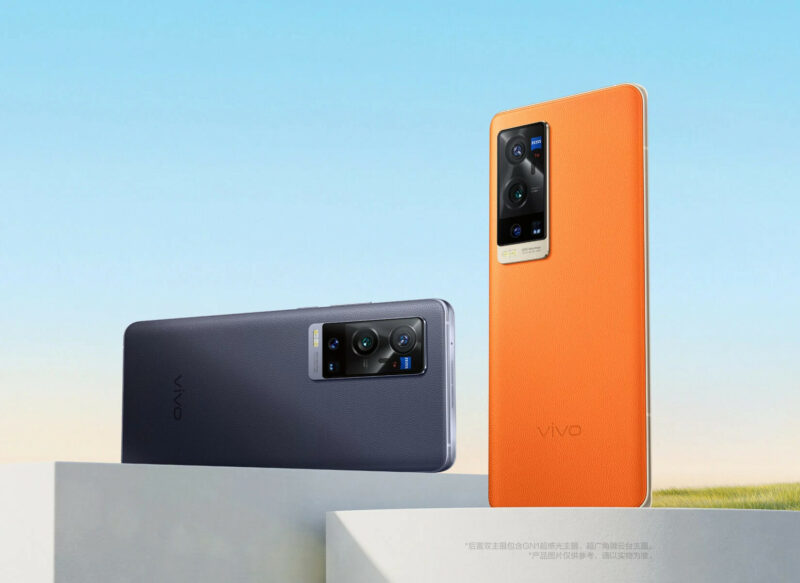 Vivo revealed today that its new X-series flagship phones would offer three years of Android OS upgrades and security updates. The policy will apply to phones released in Europe, Australia, and India after July 2021.

Vivo’s CTO and senior vice president Yujian Shi said in a statement that “we are making a commitment to our customers that they will be able to enjoy a premium smartphone experience for an extended period of time and continue to benefit from the new tech features.”

Vivo has joined a small but rising community of Android manufacturers who have promised three years of OS updates for their flagship smartphones with today’s announcement. Google has had a similar strategy for its Pixel phones for a long time. Samsung revealed a “three-generation” OS strategy for some Galaxy devices last year, and HMD followed suit in April by promising two years of Android OS updates and three years of security updates on its latest X-series phones.

Even LG, which announced its exit from the smartphone market the same week, said it would have three years of Android OS updates.

“A PREMIUM SMARTPHONE EXPERIENCE FOR A LARGER TIMEFRAME”

Three years of OS updates is a significant improvement over the two years that most Android manufacturers previously provided, but this should be extended to four years in the future. 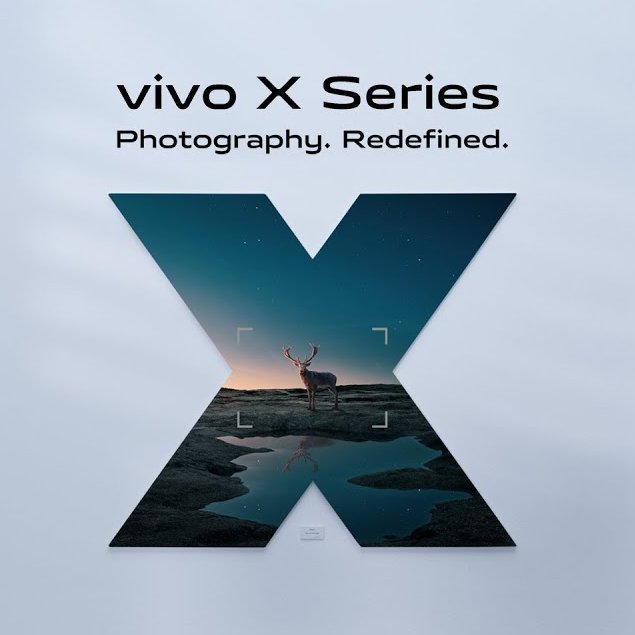 Google and Qualcomm revealed in December that they were working together to make it easier for manufacturers to sell up to four generations of Android OS and security updates, beginning with Qualcomm’s new flagship processor, the Snapdragon 888.

Vivo’s latest policy places it ahead of OnePlus and Oppo, two other BBK Electronics smartphone brands. OnePlus’ official policy as of 2018 is to include two years of Android version updates and three years of security updates.

Meanwhile, according to the most recent comment we could find from Oppo (via AusDroid), the company provides two years of security updates and offers two generations of Android OS updates in general. Vivo’s announcement today would certainly put pressure on Oppo and OnePlus to follow suit.