PS5 supply problems are expected to persist into next year, according to Sony The demand for PS5 seems to be higher than it was for PS4, says Sony 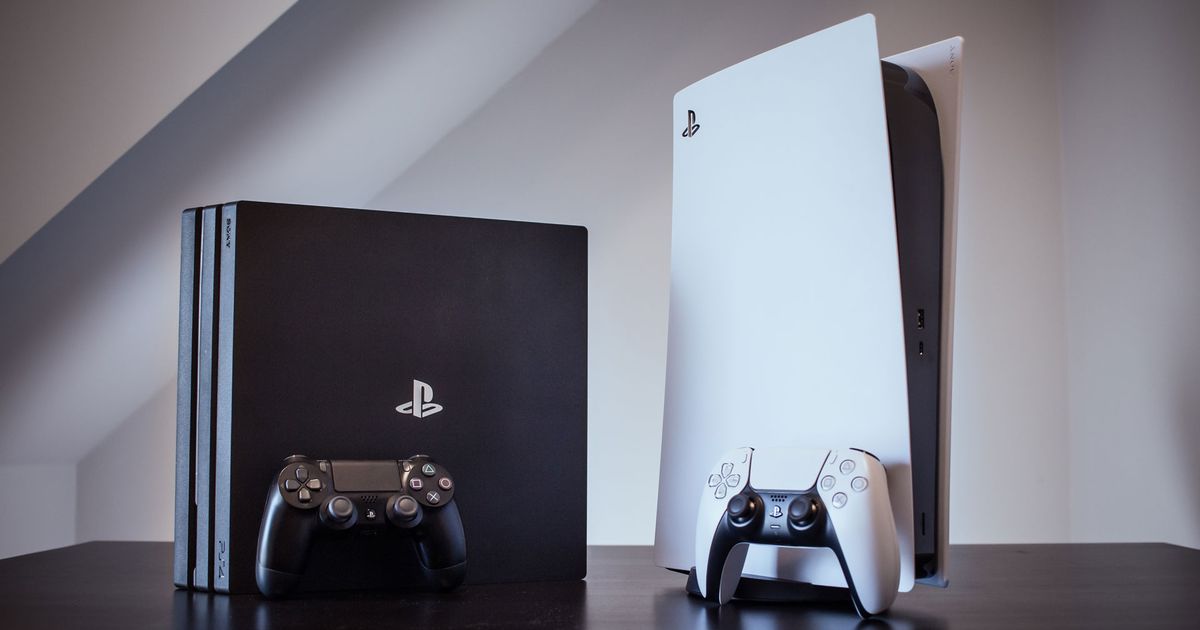 PS5 supply problems are expected to persist into next year, according to Sony

According to comments made by Sony’s CFO to analysts following the company’s recent earnings report, the PlayStation 5 supply situation is unlikely to change anytime soon. 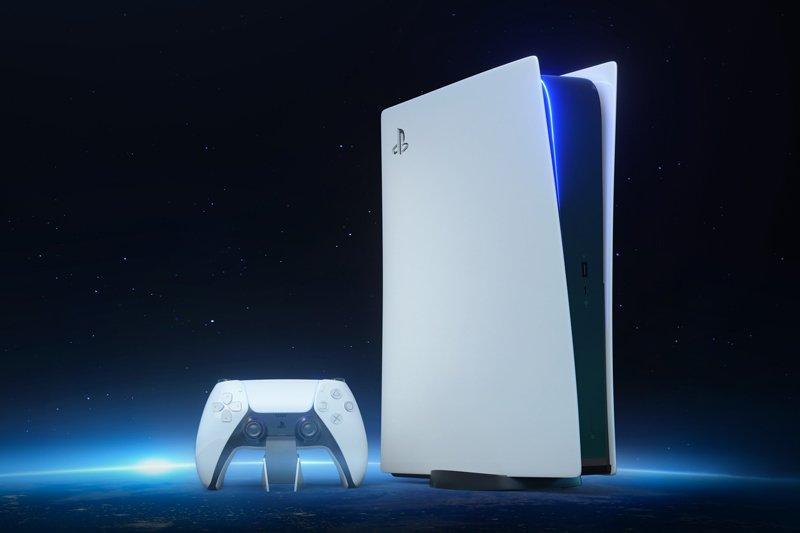 According to Bloomberg, Sony’s Hiroki Totoki said that keeping up with demand for the PS5 is difficult and that the situation is likely to continue into 2022.

“I don’t think demand would slow down this year, and even if we secure a lot more devices and produce a lot more units of the PlayStation 5 next year, our supply wouldn’t be able to keep up with demand,” Totoki allegedly said, later adding, “We have sold over 100 million units of the PlayStation 4, and considering our market share and popularity, I can’t imagine demand dropping easily.” 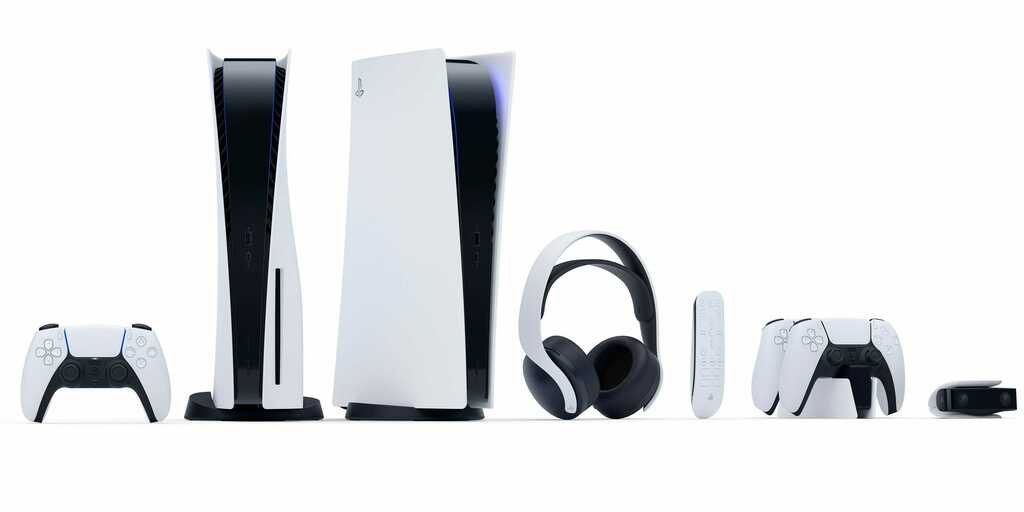 The company also sold 14.8 million PS4 consoles in its first full fiscal year, but there were no serious supply shortages for the majority of that period, implying that initial demand for the PS5 would be significantly higher.

Totoki’s remarks are more pessimistic than Sony’s previous messaging. PS5 availability will “improve month by month during 2021,” according to the PlayStation CEO.

In February, Jim Ryan, president and CEO of Sony Interactive Entertainment, told the Financial Times that “the pace of change in the supply chain will gather over the course of the year,” and that “by the time we get to the second half of [2021], you’re going to be seeing pretty good numbers indeed.”

It’s conceivable that the PS5 supply will improve in the future, but Totoki believes that even if production capacity increases, Sony will not be able to satisfy demand in the immediate future. Ryan pointed out that there are only a few magic wands that can be waved.