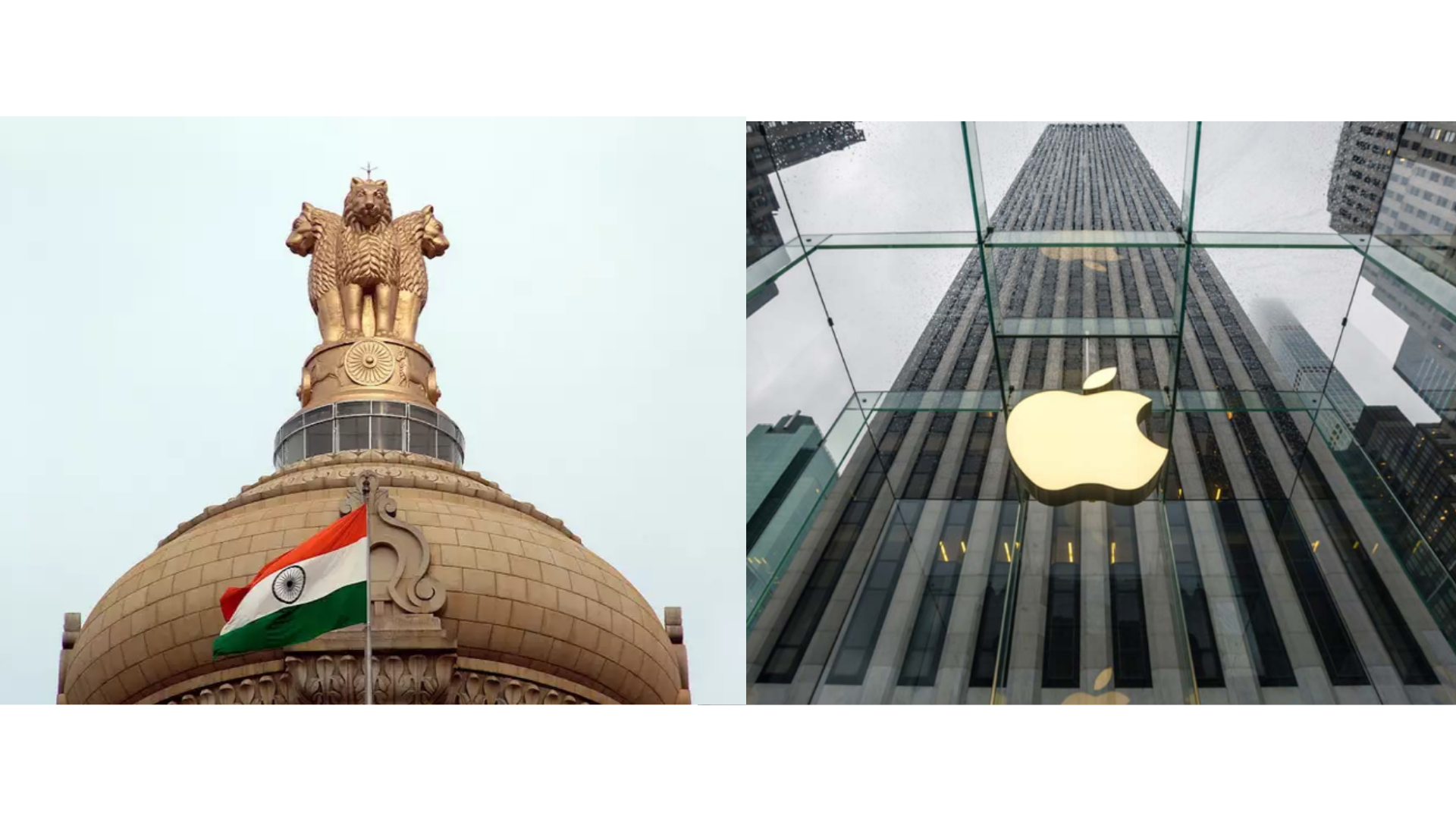 The Indian Computer Emergency Response Team (CERT-In) has sent a warning to Indian Apple products users, the products also include iPhones, iPads to immediately update to the latest update for iOS to iOS 14.7.1 for iPhones and iPadOS 14.7.1 for iPads. The agency that comes under the Ministry of Electronics and Information Technology, said that both iOS and iPadOS have active vulnerabilities that are being “exploited”

Apple devices running iOS, iPadOS, and macOS may be vulnerable to remote code execution by an attacker who has gained elevated privileges on the victim’s device. Recently found memory corruption vulnerability prompted the Indian Computer Emergency Response Team (ICERT) to issue a high severity alert on the problem. In terms of Apple products, the range starts with the iPhone 6s and after, iPad Air 2 and later, iPad 5th generation and later, iPad Mini 4 and later, and iPod touch (7th Generation).

“A vulnerability has been reported in Apple iOS and iPadOS which could be exploited by a remote attacker to execute arbitrary code and gain elevated privileges on a targeted system,” said CERT-In.

Details on the new update by Apple

The iOS 14.7.1, iPadOS 14.7.1, and macOS Big Sur 11.5.1 upgrades solve a problem in an app that may allow someone to break into your device by executing arbitrary code with kernel privileges. According to Apple, the CVE-2021-30807 vulnerability may have been actively exploited.

Apple Watches could not be unlocked with Touch ID on iPhones until iOS 14.7.1 was released. As long as you have Unlock with iPhone switched on, unlocking your iPhone unlocks your Apple Watch. A problem in iOS 14.7 made it impossible for iPhone models with Touch ID to unlock Apple Watch.

This problem has been resolved in iOS 14.7.1. According to Apple’s statement, “Update your iPhone to get the latest software,” iPhone 6s and after, iPad Pro (all models), iPad Air 2 and later, iPad 5th generation and later, iPad mini 4 and later, and iPod touch are all eligible for the two upgrades (7th generation). Eligible users can manually seek for an update to install by going to Settings > General > Software Update.

As previously stated, the macOS 11.5.1 update corrects minor problems found in the previous major macOS 11.5 upgrade. Users may upgrade to the current version by going to the Apple menu and selecting System Preferences, then Software Update.