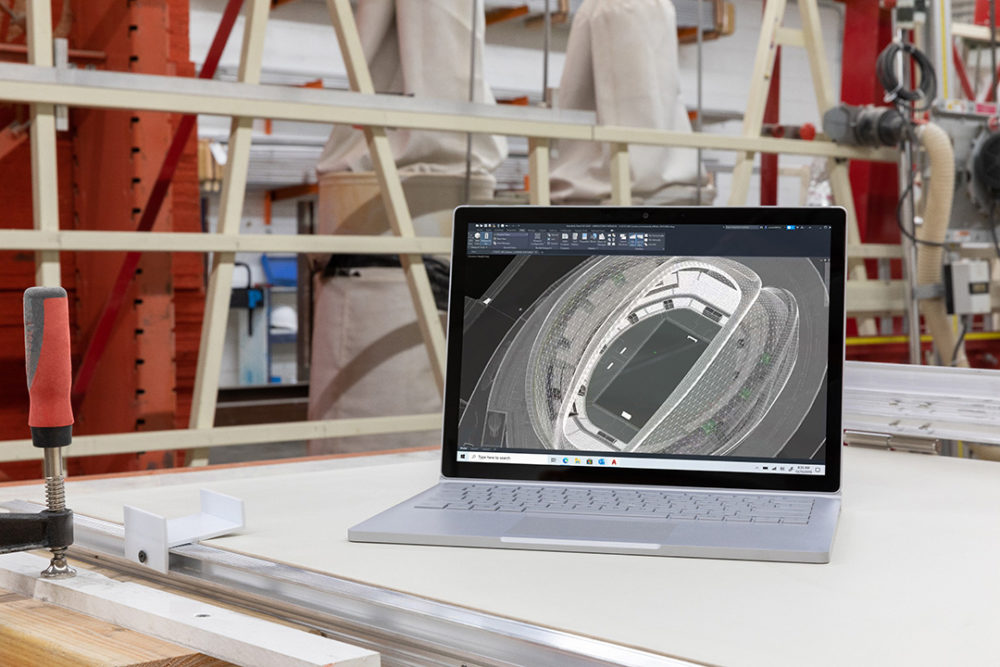 Microsoft has scheduled a Surface event on September 22nd, during which the firm is anticipated to unveil a few new devices. The Surface Pro Book and even the Surface Go 3 are all on the list. The Microsoft Surface Go 3 has already been sighted in the rumor mill, providing us with some insight into what to expect. 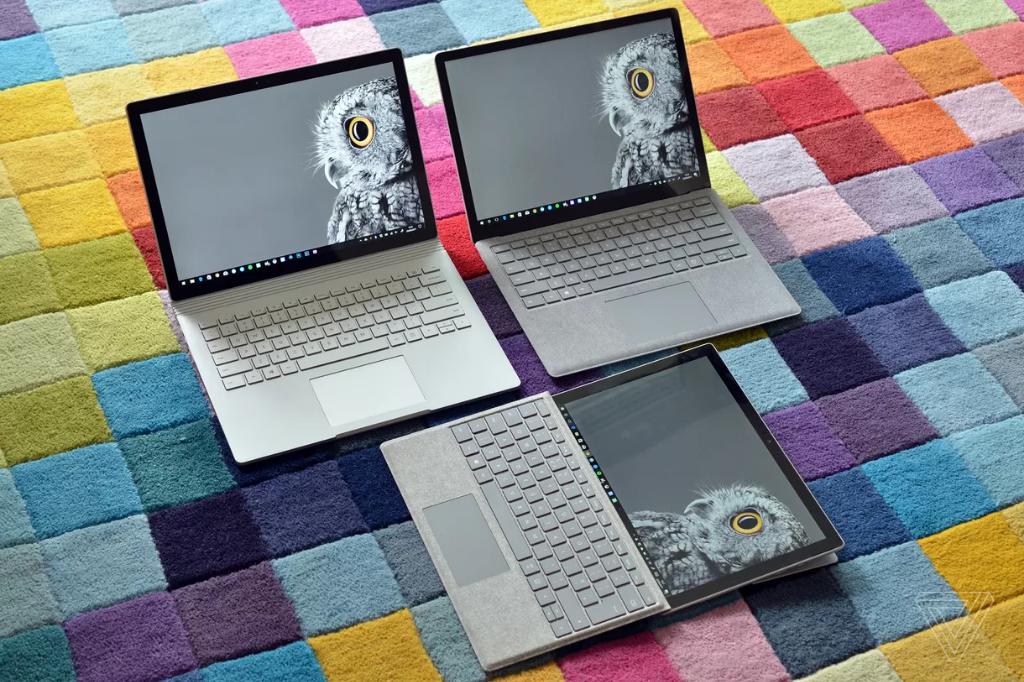 According to reports, the Surface Go 3 will be available in two versions, one with an Intel Pentium Gold 6500Y CPU and the other with an Intel Core i3-10100Y processor. The Intel Pentium Gold 6500Y CPU was combined with 4GB RAM in this configuration, yet it is believed to be extremely strong. In fact, this chipset’s Geekbench scores showed a 62 percent increase in performance over the Microsoft Surface Go 2.

The Pentium Gold 4425Y chipset was used in the Surface Go 2. When compared to its predecessor, the Geekbench result indicated a 48 percent increase in multi-core performance. The Microsoft Surface Go 3 with the Intel Core i3-10100Y model, on the other hand, is expected to include 8GB of RAM.

On Geekbench, the results showed a 4% rise in single-core tests and an 11% increase in multi-core tests. The Intel Core i3-10100Y CPU is part of the Amber Lake Y family of energy-saving chipsets. The Microsoft Surface Go 3 and other Surface devices are currently scheduled to launch on September 22. We’ll learn more once the laptops are released. 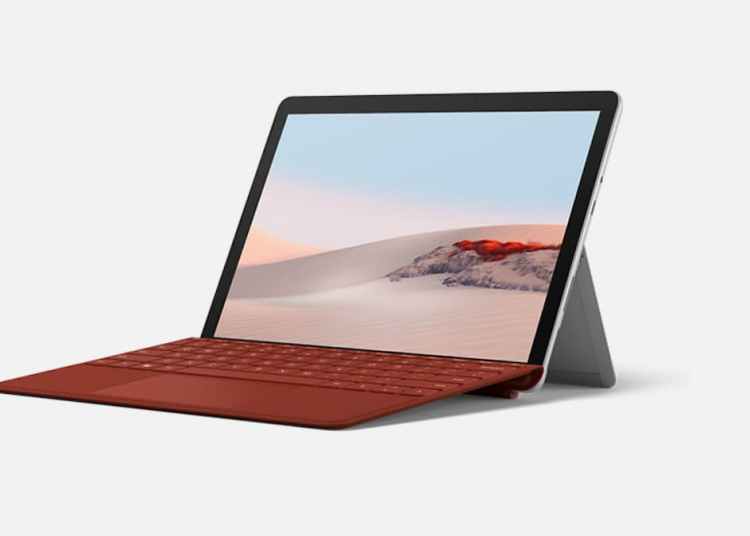 Geekbench has revealed the essential specs of the Microsoft Surface Go 3. A new report from WinFuture sheds some insight on the forthcoming laptop as well. This is the Windows maker’s third-generation convertible PC, as the name implies. According to these rumors, the next Microsoft Surface Go 3 would have a design identical to the previous Surface Go models.

A 10.5-inch Full HD display is expected in the rumored Microsoft Surface Go 3. A magnesium alloy with a fold-out stand is also included in the design. According to reports, the next Surface Go laptop will be fanless. There will be no moving parts beneath the hood as a result. This also raises worries regarding the possibility of overheating.