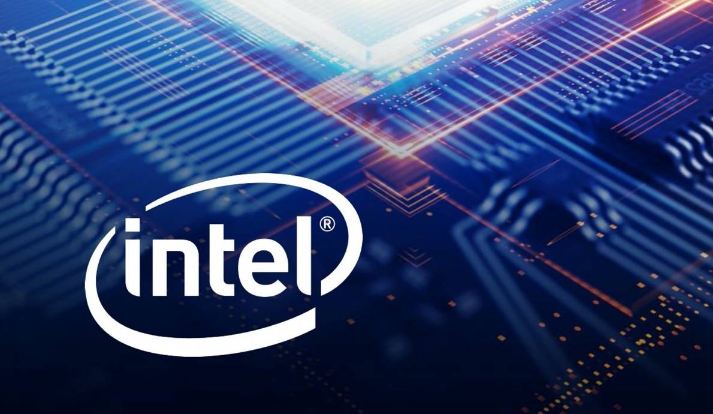 An employee has stated that Intel’s Arc Druid graphics cards, which would be the 4th-gen models following on in alphabetical order from the 1st-gen Alchemist, might be released in 2025, implying that Intel could set a really quick pace for launching new product lines in the GPU sector.

This is according to VideoCardz, which discovered a tweet from Intel’s Arc Community Advocate and Driver Guru, who posted about the relative importance of components in a PC build, to which someone replied with a joke about Nvidia’s RTX 6000 series being released in 2025 with massive wattage demands.

As you can see, Bryce used the occasion to suggest the prospect that Intel would deploy Druid GPUs that year, if everything goes well. While we must definitely take that with a grain of salt, it appears like Intel’s intention is to release a new generation of graphics cards every year.

Arc Alchemist will arrive in early 2022, or at least mobile versions, followed by desktop GPUs in Q2, and if Druid is slated for 2025, that means Battlemage and Celestial, the generations in-between confirmed by Intel’s official roadmap, will arrive in 2023 and 2024 – in theory. According to the GPU grapevine, Battlemage is expected to begin weaving its spell in 2023.

Will Intel compete against AMD and Nvidia?

As you may know, AMD and Nvidia don’t release new graphics cards every year, but rather every couple of years (approximately – though AMD didn’t have nearly such a wide gap between the RX 5000 and RX 6000 releases).

If Intel really wants to deliver a new generation every year, that’s a lofty objective to strive for, and it shows how hard Team Blue is going to push to take on the two incumbent GPU manufacturers.

And that makes sense since Intel will have to work hard to make an impact, gain some early market share, and then build from there.

Naturally, it’s not as easy as “the more generations you build, the better,” but this hypothetical roadmap suggests a rapid pace of development, which must be seen favourably in terms of Intel’s possibilities.