Interest Rates Have Been Dropping. Here’s Why! 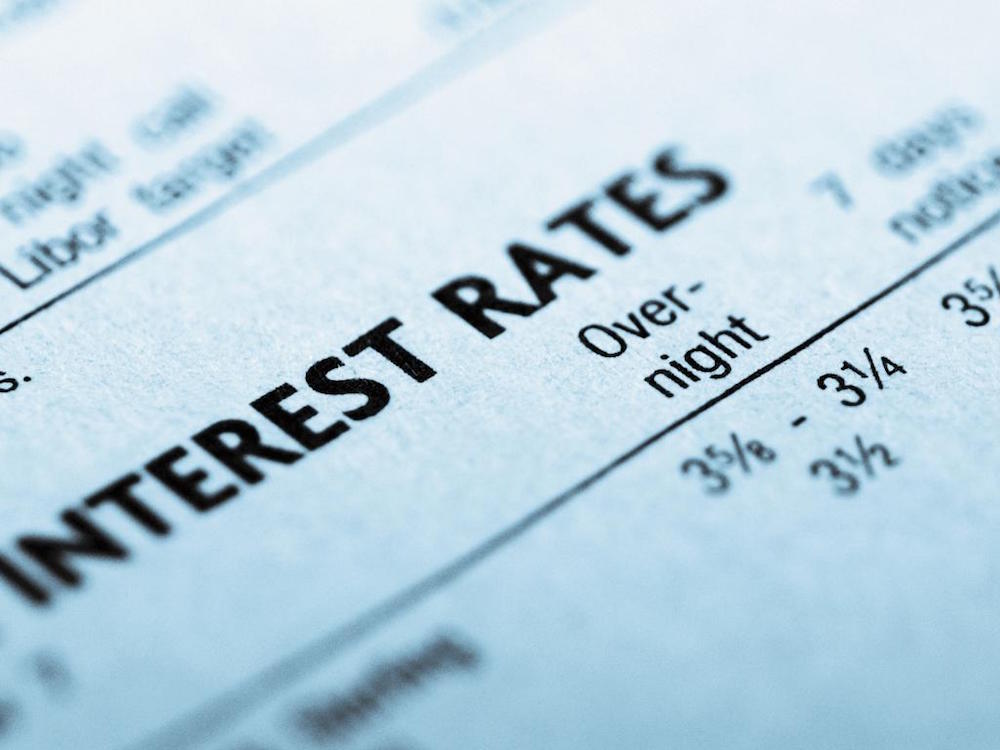 If you are an avid fixed income investor and living off on interest income, then you are surely thinking where to make a fresh allocation in this time of dropping bank interest rates on fixed deposits.

Firoz, is a 23-year-old who has just gotten his first job and wants to start saving, is thinking of fixed deposits as a safe investment avenue. But the decreasing retirement pension plans is making him doubt his decision. He decided to give a thorough thought and analyse why the interest rates are falling in India. Upon analysis, the following reasons made him change his decision.

Major private and public-sector banks in India have revised their interest rates on fixed deposits (FDs). State Bank of India has cut its interest rate to 6.50% for maturity periods between 3 years and 10 years. This accounts for one of the lowest FD rates in the industry. For the deposit amount less than Rs 1 crore, the rate for 1-year FD stands at 6.90%.

Demonetisation played a significant role in the dropping fixed deposit rates in India. The ban of the 500 rupees and 1,000 rupees notes led to a massive inflow of deposits in all the banks. You must remember the entire scenario during November 2016, after the ban, we could see banks flooded with all the depositors and people waiting in line for hours.

According to the Reserve Bank of India, banks received deposits of Rs 5.11 trillion since the announcement, and a large chunk of this has been in the savings account.

Hence, banks had to shell out more amount of interest on the accumulating deposits. Since it became difficult for banks to find a way to deploy all the deposited money, through their lending business, it ultimately became tough for them to pay high interest rates for the fixed deposits.

To understand this, here is a quick explanation:

Banks lend out the money and earn interest when we take a loan from a bank. On the other hand, when we deposit money in fixed deposits, banks have to pay us the interest.

In order to make profits, banks need to gain more interest through loans and pay lesser interest to the depositors.

The influx of cash in such large volumes also means that there are more funds for the banks to lend to the customers. This means that banks had to cut down the interest they paid on the loans, i.e. the lending rates. A drop in the lending rates implies a cut in the deposit rates too.

Coupled with higher liquidity, repo rate cuts in the past monetary policies, have also led to a fall in deposit rates. The lower rates indicate that banks probably have enough liquidity for a particular tenure, which means that the interest rates of fixed deposits could be headed further downwards.

This is terrible news for savers and the pensioners. Interest rates on fixed deposits are going to go lower unless the inflation trajectory changes.

As per the RBI data, credit growth for March 03, 2017 stood at 4.1%. As the big corporations are shying away from borrowing loans since they are finding it difficult to service the existing debt. This has further reduced the possibility of any revival in the credit growth, and thus banks are reluctant to raise fresh deposits until the borrowing activities pick up.

Some believe that fixed deposits are essential for maintaining liquidity, generating conservative returns, and safety of money. But they can be tax-inefficient, and reduce your ability to create wealth efficiently.

As we are adjusting to a low-interest rate environment, we may be better-off considering options beyond fixed deposits as an investment destination.

Hence if you are planning to save and grow your wealth in the long-term, retirement plans which are a part of life insurance plans or pension plans can be your saviour in this period of dropping interest rates. You can also invest in equity mutual funds via systematic investment planning and generate huge corps in the long run.

Then there are annuity plans which not only take care of you but also make sure that your spouse lives a comfortable life with a regular income. In your golden years, these plans take care of your daily expenses.

For a retiree, fixed deposits are a big no-no looking at the dropping interest rates. With the advancement in the medical science life expectancy is increasing. So, if you are retiring at age 58, you could have another 25 years of non-earning life, unless you have a post-retirement job on the mind.

It is the time that we investors should look beyond fixed deposits and allocate our savings in other plans, which are bound to provide us with a huge corpus on the retirement.

Also Read: How to Choose the Best Mutual Fund Schemes?