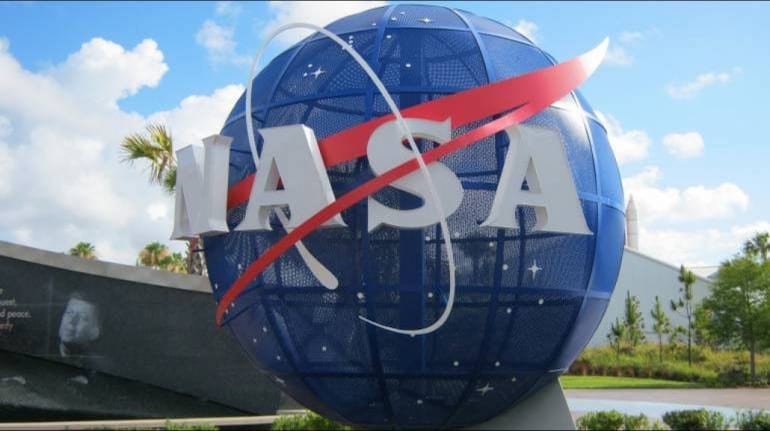 Jeff Bezos is desperate to get associated with NASA, period! Amazon founder and billionaire Jeff Bezos has recently been to outer space or the edge of the world above the Karman Line with his space company, Blue Origin. It appears that Bezos has massive plans for Blue Origin as the potential commercial space tourism industry is just about to begin its course and every space technology company, be it Richard Branson’s Virgin Galactic or Elon Musk’s SpaceX, is competing to attain that leadership status in the upcoming industry.

Having said that, Bezos is trying very hard to link up with NASA and according to recent reports, Amazon founder is offering NASA to cover billions of dollars in costs for the moon-lander contract with NASA that is responsible to take astronauts to the moon.

According to a report by Business Insider, Jeff Bezos’ space company, Blue Origin has offered to cover USD 2 billion in operating costs for the first two years of the moon lander project. However, the only condition applied is, if NASA awards Blue origin the project. In addition to the $2 billion cost waiver, the private space company is also offering to develop and launch a pathfinder mission and that too at its own costs, for NASA. Even if this does not satisfy NASA, Blue Origin is also offering to work with the space organization on a fixed-price contract which will spare NASA from any cost overages.

Is this not the best deal that someone would have ever offered NASA, only to work with them and get their names associated?

Well, it seems like Jeff Bezos has some major plans with Blue Origin but it needs something from NASA, desperate!

On the other hand, Elon Musk- founder of SpaceX is already associated with NASA for a few reported projects but Blue Origin’s deal would definitely cost much less than what the organization is currently paying to SpaceX. According to reports, in the open letter issued on Monday, Bezos was aiming to blow some wind over NASA’s relationship with SpaceX.

Originally, the contract for the Human Landing System program was awarded to SpaceX but Bezos butted in between and practically forced NASA to suspend the contract, calling the deal- ‘unfair’.

After heavy protests, Musk’s company SpaceX pushed back on Bezos, saying that the bill would grand Blue Origin, a USD 10 billion sole-source hand-out, as mentioned in a report by Business Insider.

Business is rivalry in association and it would be difficult for NASA to choose between the two space rivals- Elon Musk’s SpaceX and Jeff Bezos’ Blue Origin.