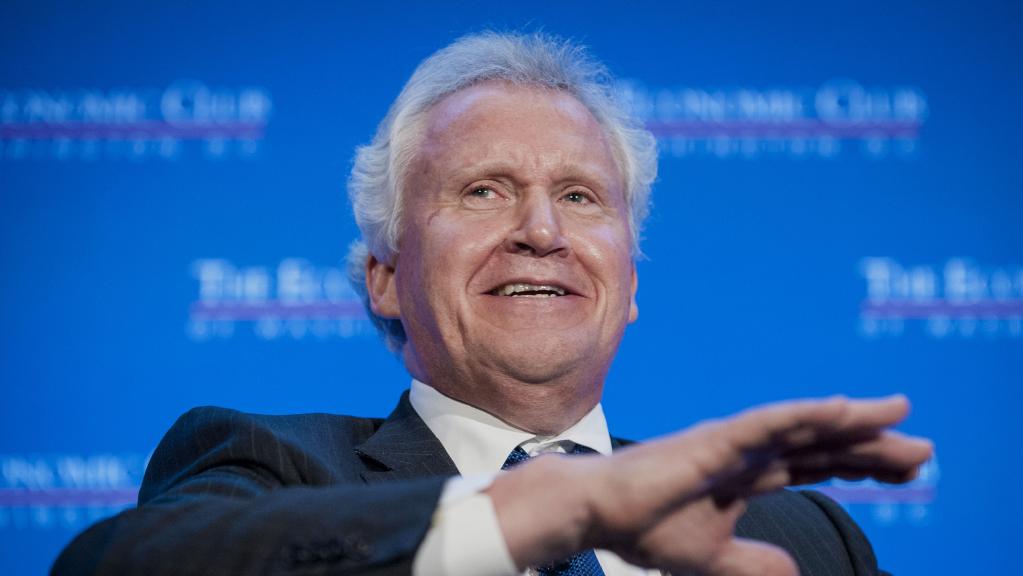 Jeffrey Immelt, the outgoing chief executive officer at General Electric is added on the list of candidates to take over as head of Uber as per the report by Bloomberg.

Over a month after Kalanick resigned, Uber is unable to pin point to one person to lead the Uber out of the chaos and bring back on the path of success. Meg Whitman denied the speculations of becoming Uber’s next CEO earlier in the day.

(1/3) Normally I do not comment on rumors, but the speculation about my future and Uber has become a distraction.

(2/3) So let me make this as clear as I can. I am fully committed to HPE and plan to remain the company’s CEO.

(3/3) We have a lot of work still to do at HPE and I am not going anywhere. Uber’s CEO will not be Meg Whitman.

Immelt, 61, said last month he was stepping down as chairman and CEO of GE after a tumultuous 16-year tenure. John Flannery, a 30-year company veteran who oversees the health unit, will become CEO of the manufacturing giant.

“Uber” the world’s most valuable startup that had been synonymous with the on-demand model has been taking heat both internally and externally in the past year. Until last year, Uber was in the news for all the right reasons, but the same cannot be said right now. San Francisco-based Uber was valued at nearly $70 billion following a fundraising round about a year ago, making it the most world’s most valuable private company, and has raised about $15 billion in the venture and debt financing. (Image- Bloomberg)