Nokia G50 5G latest renders and leaks on specifications and more Renderings and rumors of the Nokia G50's newest specs and more, checkout to know more: 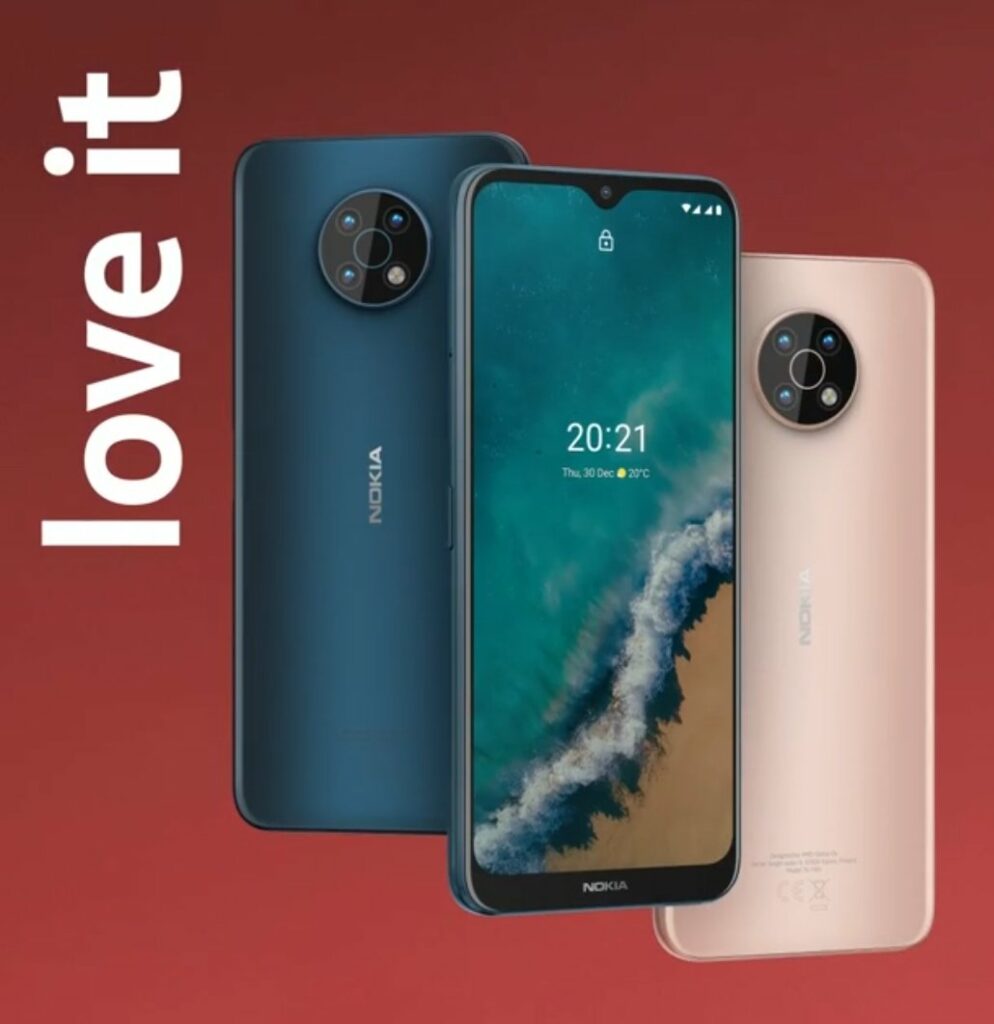 We’ve previously heard rumors about the Nokia G50 5G, a forthcoming smartphone from HMD Global. This smartphone is scheduled to hit the market later this month. A new report has shed light on the main features and probable design of the forthcoming Nokia smartphone as we get closer to its unveiling.

The Nokia G50 5G, according to sources, has a 6.82-inch IPS display with an FHD+ resolution of 1640 x 720 pixels. The smartphone in question is said to include an octa-core Snapdragon 480 CPU, 4GB of RAM, and 128GB of storage space under the hood. A 4850mAh battery, a USB Type-C charging connector, and a 3.5mm headphone jack round out the hardware.

Within the circular camera configuration, the next Nokia smartphone is rumored to include a triple-camera system for photography. A 48MP primary camera sensor, a 5MP secondary ultra-wide lens, and a tertiary 2MP depth sensor might be found in the camera module. It is expected to include an 8MP selfie camera on the front. It’s thought to enable FHD 1080p video recording at 30 frames per second.

The Nokia G50 5G will come with two years of software upgrades and three years of security patches, running on Android 11 without any modifications. Standard connection technologies like NFC, Bluetooth 5.0, Wi-Fi 5, and a side-mounted fingerprint sensor are among the other highlights. It’s estimated to be 8.85mm thick and weigh about 190 grams.

The Nokia G50 5G seems to come in two color variants, according to Winfuture.de’s leaked renders: Ocean Blue and Midnight Sun. It appears to have the same plastic casing as many previous smartphones from the company, as well as a fingerprint sensor built in the power button on the side. Apart from that, we can see a circular camera module with three camera sensors placed around it and an LED flash unit at the back.