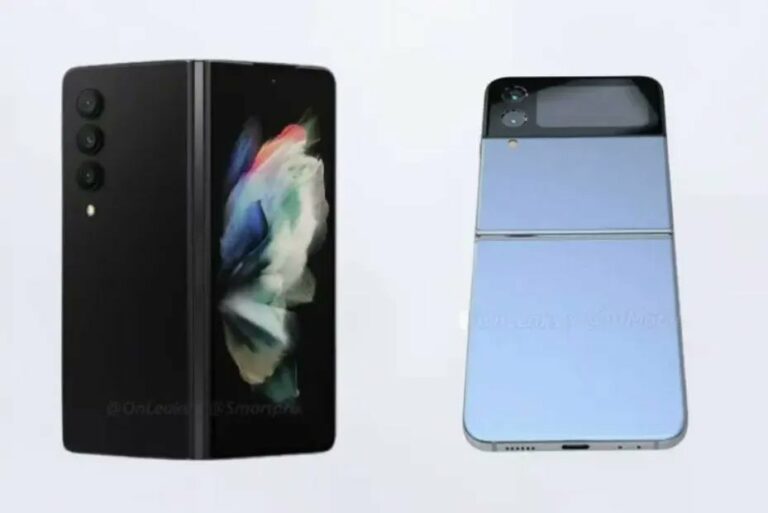 The speculations about the Samsung Galaxy Fold 4 and Galaxy Flip 4 have been very constant. The 2022 Samsung foldable phones have been making news recently, implying that the debut is imminent. Speaking of which, we now have new information on the subject. Scroll down for additional information on the rumored launch date.

When will Galaxy Fold 4 and Flip 4 launch officially?

The Galaxy Fold 4 and Galaxy Flip 4 will be available on August 10, according to renowned tipper Jon Prosser. That’s also the time when these phones will be available for pre-order. The gadgets are expected to be ready on August 26th. While this isn’t an official statement, given that Samsung generally releases foldable phones around August, it seems plausible. However, we would still encourage you to wait for more information from Samsung.

The speculated Galaxy Watch 5 series will also be introduced on August 10, with sales beginning on August 26. The Galaxy S22 in Lavender is also slated to be released on August 26.

S22 launching in Lavender on Aug 26

Other insights on the 2022 Galaxy foldable smartphones include the possibility of significant storage increases. The Galaxy Fold 4 might have up to 1TB of storage, while the Flip 4 could have 512GB. Both handsets are expected to appear similar to their predecessors with a few improvements and to be powered either by the newest Qualcomm Snapdragon 8+ Gen 1 CPU.

We may also anticipate camera as well as display enhancements, larger batteries, plus improved UI optimizations. It needs to be seen whether the Galaxy Fold 4 and Galaxy Flip 4 perform.