New Flagship By LG – LG Velvet 2 Pro Promo Images Got Leaked Online Maybe this will be the last phone from LG, LG Velvet 2 Pro which will be newest flagship by LG whose promo images gets leaked online 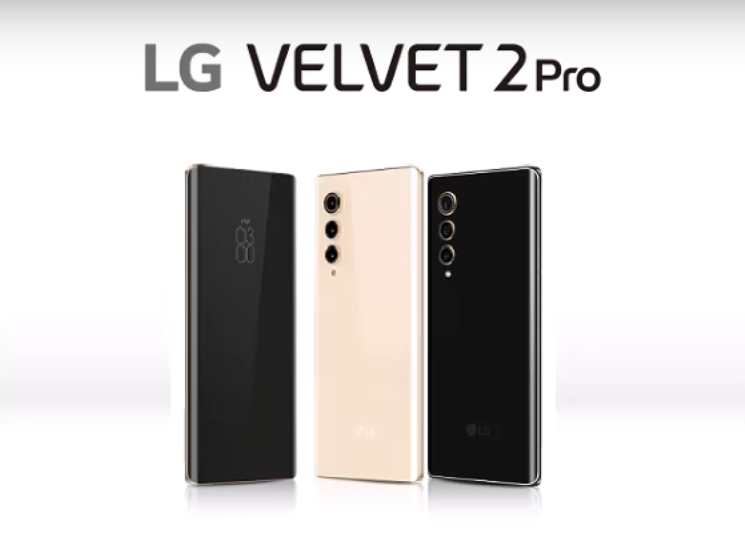 LG discontinued the G-series of smartphones in order to launch the Velvet line. The LG Velvet was well welcomed by both critics and users. The Velvet will never have a successor model since that LG has shut down its phone business.

Despite the fact that LG is not producing new phones, a live shot of the cancelled Velvet 2 Pro surfaced online, and it was subsequently revealed that the business is selling final copies of the unannounced Velvet 2 Pro and LG Rollable to its staff.

LG said last month that it was discontinuing its smartphone business.

Following that statement, we’ve seen some of the products it had planned for release, such as the LG Rollable and the LG V70, appear on the internet. Now it’s the time of the LG Velvet 2 Pro, a smartphone that was supposed to be the successor to the LG Velvet, which was introduced a year ago. 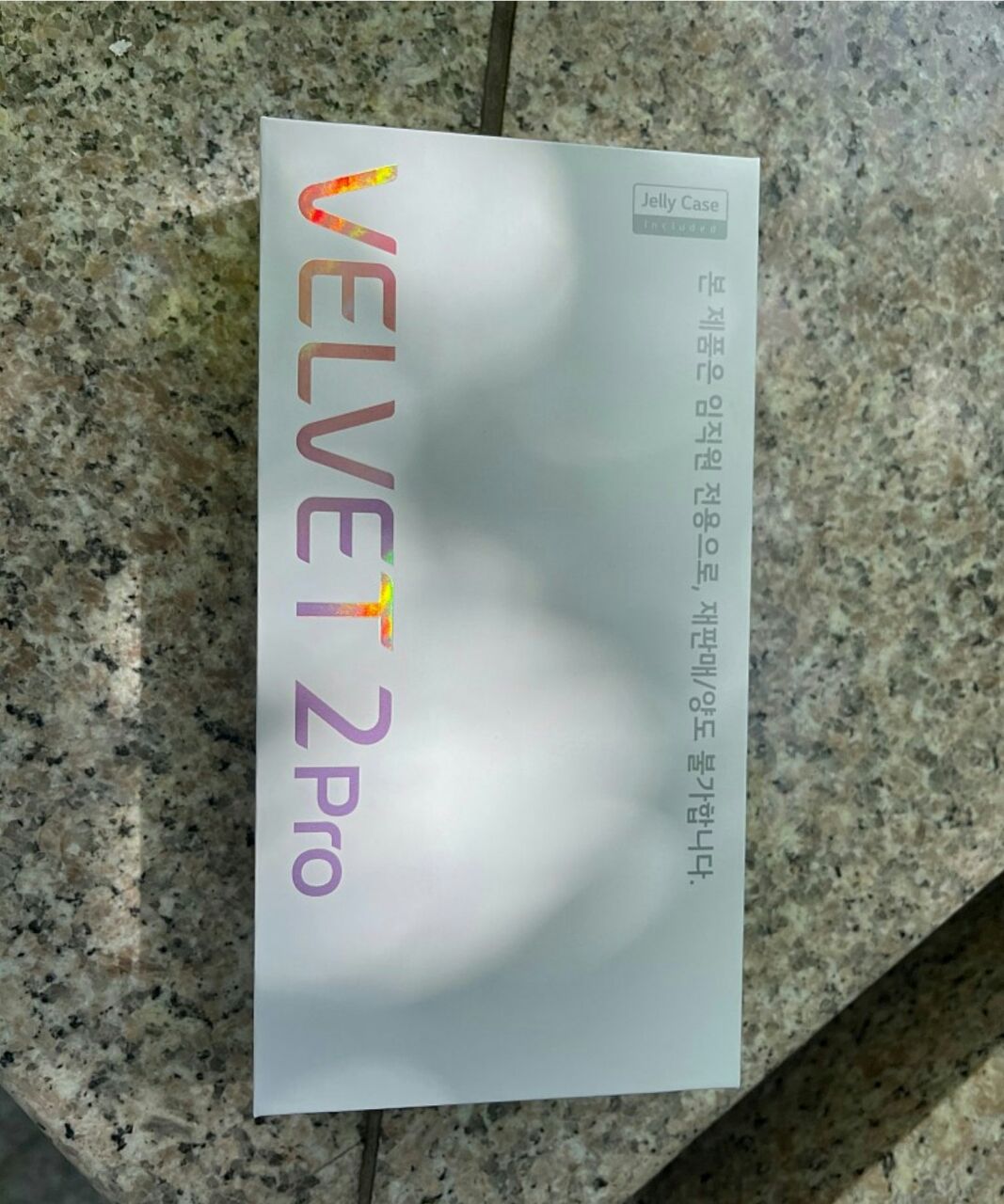 According to Tron (@FrontTron), who revealed photographs and specifications about the phone on Twitter, the LG Velvet 2 Pro (we expect to see the basic version soon) is a finalised smartphone that is being marketed solely to LG personnel in South Korea.

He goes on to say that there are roughly 3000 units available and that staff are limited to only two units, which they cannot resale.

Now, tipster Tron has provided the Velvet 2 Pro’s marketing materials, revealing that it might have been a flagship smartphone rather than a mid-ranger like last year’s model. 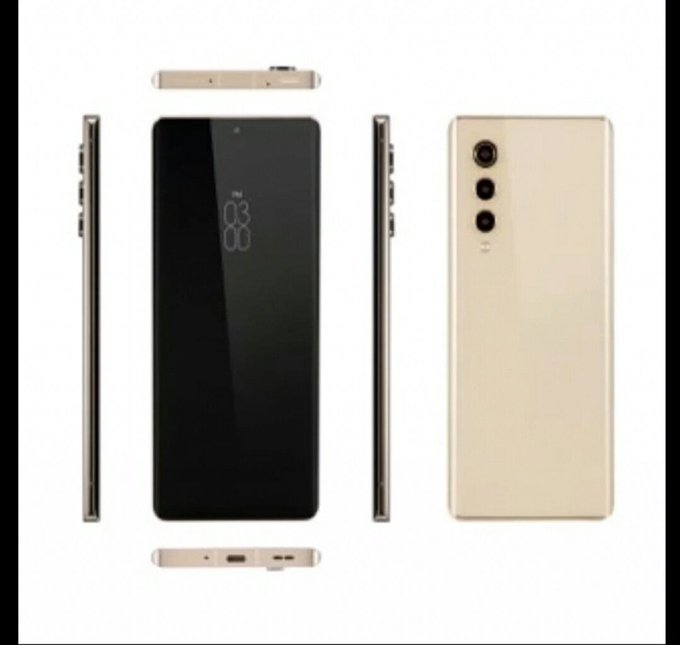 According to the leaked promotional material, the LG Velvet 2 Pro would have used the Snapdragon 888 flagship processor.

It would have had a large 6.8-inch P-OLED display with FHD+ resolution, HDR compatibility, and a refresh rate of 120Hz. The photos suggest that the Velvet 2 Pro’s display would have featured curved edges as well. 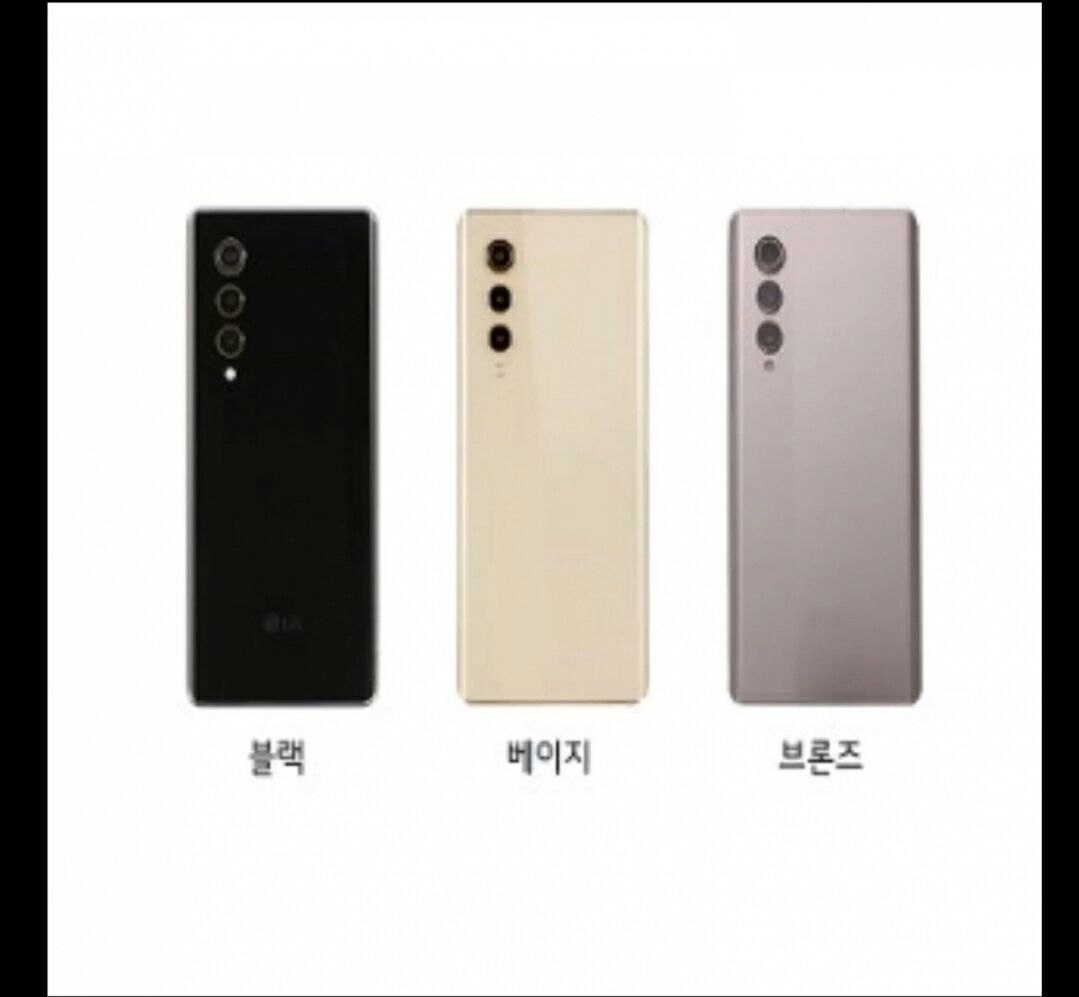 It would have had an autofocus-enabled 10-megapixel front camera for selfies.

The leaked specifications indicate that the Velvet 2 Pro would have been an excellent phone, but it will never be released.

According to a source, LG would not provide software upgrades for the gadget, which is not unexpected given that the product was never released.

Those who purchase it, however, will receive around 6 months of after-sales servicing or for the duration while components are in stock.