Lucid Group posted its Q1 2022 financial results, and it shows that the automaker manufactured 700 cars. Among which 360 vehicles were delivered to customers in the first quarter. Though the numbers appear to be small, the production ramp for the automaker increased compared to last year’s production and deliveries. 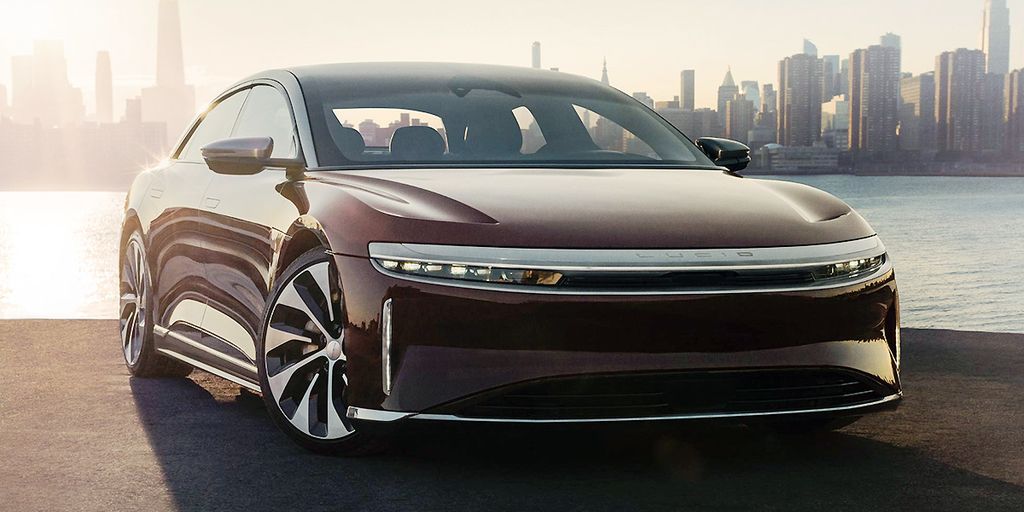 That said, Lucid CEO Peter Rawlinson noted that the company’s Arizona plant delivered “well over 300 vehicles” in April alone, “demonstrating our accelerated production ramp.” This should also contribute to much healthier results in Q2. He added that total production in the first quarter was nearly 700 vehicles. Despite that, the production volume outlook for 2022 looks optimistic, even if it was slashed earlier this year from 20,000 to 12,000-14,000 vehicles amid parts shortages and rising costs.

Lucid’s Q1 deliveries also look small when compared to the customer demand for the Lucid Air, for which the company says it now has more than 30,000 reservations reflecting potential sales of $2.9 billion. That does not include the massive 100,000-vehicle order from Saudi Arabia. The company also revealed an operating loss of $598 million operating loss on revenue of $57.6 million. The net loss was only $81.3 million, partly because of a $523 million improvement in the value of its common stock. Lucid ended the quarter with close to $5.4 billion cash on hand, which is expected to fund it well into 2023, according to Lucid CFO Sherry House.

Peter Rawlinson, Lucid’s CEO and CTO said, “We continued to make progress in the first quarter of 2022 despite ongoing global supply chain challenges. We are nearing completion of deliveries of Lucid Air Dream Edition, and we began deliveries of Lucid Air Grand Touring, with an EPA-estimated range of up to 516 miles and an unprecedented efficiency of 4.6 miles per kilowatt-hour.”

As hinted at by Rawlinson in March, Lucid will increase pricing across most models starting June 1, 2022. However, current pricing will remain in place for all existing reservation holders and any new reservations made by May 31, 2022. The chief executive also confirmed that deliveries of the $179,000 Air Grand Touring Performance are expected in June, while the $107,400 Air Touring and $87,400 Air Pure will start to be shipped to customers later this year. Finally, the Project Gravity SUV remains on target to enter production in the first half of 2024.

When talking about future models last year, Lucid Group CEO Peter Rawlinson likely referred to both. Which are – the Project Gravity SUV and less expensive trim levels of the Lucid Air sedan—Pure, Touring, and Grand Touring. Lucid has built and delivered only Air Dream Edition models so far, which start at $169,000.