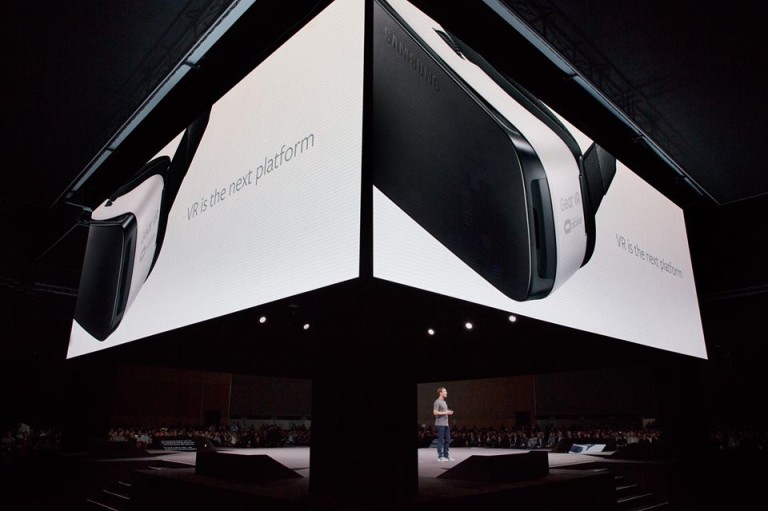 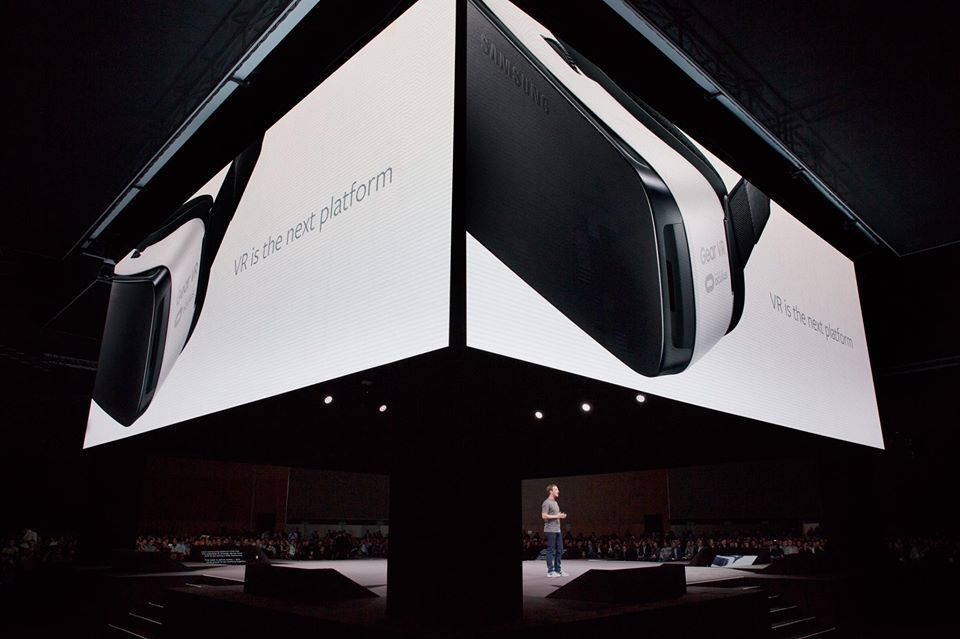 22 February, 2016, Barcelona: Samsung unveils its latest gadgets Samsung S7 and S7 edge during a special event in Barcelona. The company launched came just before the official start of ‘Mobile World Congress 2016’. But it was not just like any other launch, what added the spark to the event was the presence of the special guest ‘Mark Zuckerberg’.

So why did Zuckerberg show up at the S7 launch? Well to talk about virtual reality; remember Samsung’s Gear VR is powered by Facebook-owned Oculus Rift. In order to allure the customers, Samsung is giving VR headsets free with new S7 and S7 Edge. Thrilled by the launch, Zuckerberg took to his Facebook page and wrote, “I just joined Samsung to launch their new Galaxy smartphones and talk about the future of virtual reality.” The founder of Facebook also shared few pictures of the event on the page.

“I told the story of when I was 11 years old and first learning to program computers, I used to sit in my middle school math class, write code in my notebook and sketch images of a world where you could not only navigate to a 2D website, but transport yourself to a completely different place in reality. I’ve been waiting for it to be possible to create this experience, and today it finally is,” said Zuckerberg during the event.

He also confirmed that every pre-order of Samsung S7 and S7 Edge will be shipped with Gear VR. The Gear VR costs $99 currently and is priced at Rs 8200 in India.