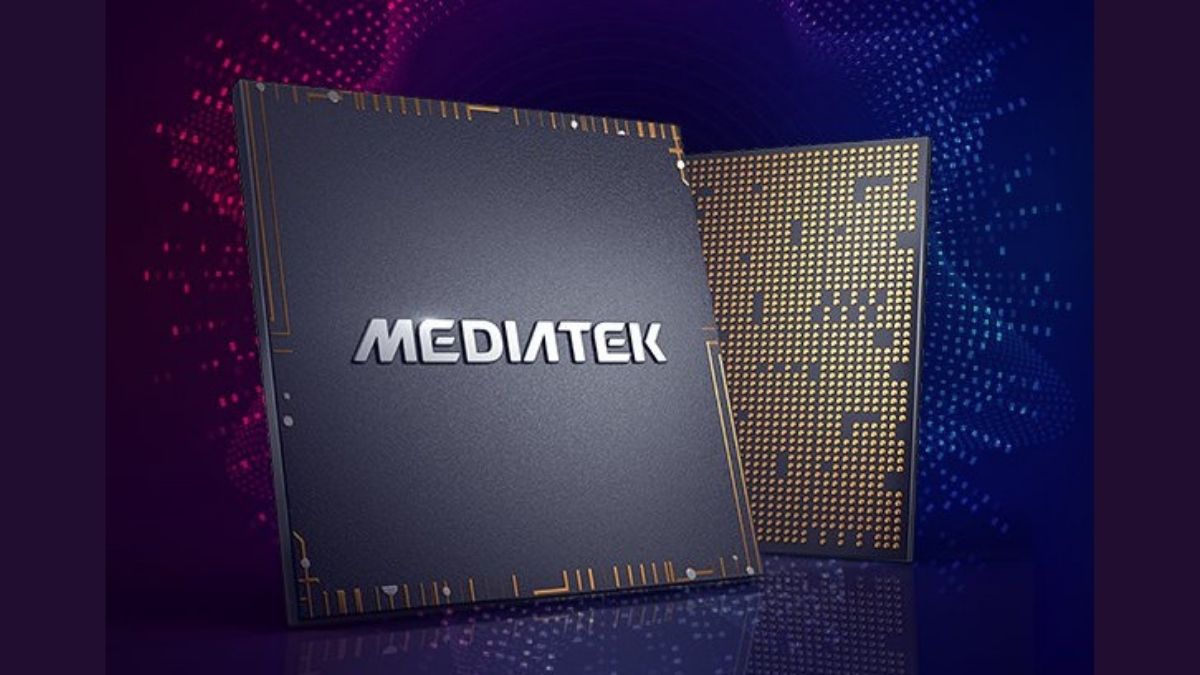 According to reports, MediaTek is developing the world’s first 4nm smartphone processor. While we don’t know much about it, the chipset appears to have shattered all prior records and achieved over a million points on AnTuTu.

According to Ice Universe and Digital Chat Station, the Vivo V2184 powered by the MT6983 gets a score of 10,02,220 on AnTuTu. The gadget is most likely a new X-series model, with the MT6983 allegedly being the MediaTek Dimensity 2000 chipset. According to rumors, Vivo is one of several clients lined up for MediaTek’s Dimensity 2000 processor.

As of present, the only devices capable of exceeding 1 million points on AnTuTu are Apple’s M1-powered iPad Pros. Even smartphones powered by the Qualcomm Snapdragon 888 processor have failed to exceed the mark.

MediaTek just released a few teaser trailers for its next-generation flagship smartphone processor, which it says would provide greater performance and battery life. However, no figures or other information have been given by the firm.

According to reports, MediaTek has secured a 4nm order with TSMC, although Qualcomm and Samsung continue to employ Samsung’s 4nm foundries. As shown in a DCS report, the Demensity 2000 chipset will include a 3.0 GHz Cortex-X2 core, three Cortex-A710 cores, and four Cortex-A510 cores.

The Exynos 2200 processor will be linked with an AMD RDNA 2 GPU, whilst the new Snapdragon 898 will be partnered with the next-generation Adreno GPU. In related news, an earlier benchmark leak revealed a Vivo smartphone powered by Qualcomm’s forthcoming Snapdragon 898 CPU.

Qualcomm’s Snapdragon 898 CPU is likely to be unveiled on November 30 at the company’s annual Snapdragon summit. This gives MediaTek only a few weeks to be the first to debut its next-generation Dimensity 2000 chipset.