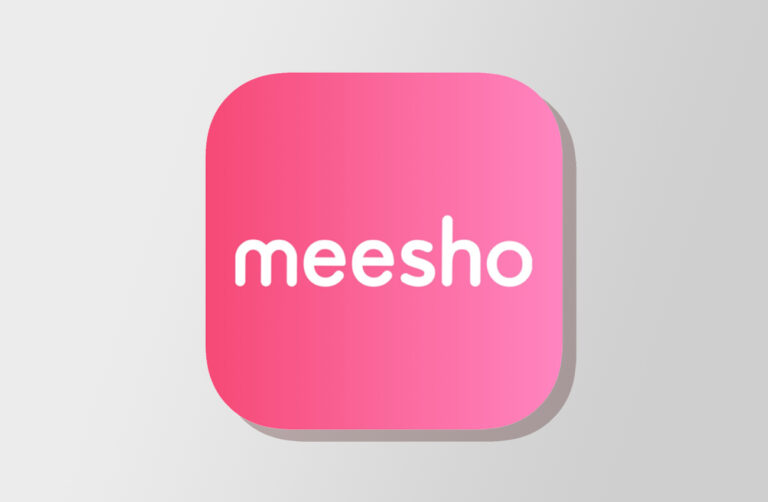 Meesho, the social e-commerce platform owned by Fashnear Technologies, has announced its third ESOP employee stock ownership plan (ESOP) this year, along with an annual MeeSOP scheme for all employees, regardless of seniority.

All full-time employees will be eligible to convert up to 25 percent of their cost-to-company (CTC) into ESOPs under the scheme, subject to a minimum threshold of Rs 50,000. According to Meesho, the worth of the ESOPs awarded in this manner would be greater than 100 percent of the CTC relinquished.

Unlike traditional ESOP schemes, the MeeSOP program is entirely inclusive, allowing all employees, regardless of seniority, to participate in Meesho’s rapid growth while assuring that 100 percent of the grant is vested before the end of one year. This offers participating employees both control as well as opportunities and allows them to take advantage of Meesho’s periodic ESOP liquidation programs.

Meesho ESOPs are also among the most strong in the startup ecosystem, with the company offering minimal strike pricing, monthly vesting beyond the first year, and non-cancellation of vested stocks even after separation.

Vidit Aatrey, founder and CEO of Meesho in a statement said, “Our repeated and periodic buybacks ensure our employees continue to grow with us. The MeeSOP program takes this commitment further by breaking hierarchies to make every employee an owner. And providing more avenues for wealth creation and tax savings. As we hire more talent, we will continue to provide our team with the means to realize their personal and financial goals with us.”

The development comes just weeks after the Bengaluru-based social e-commerce platform announced its second employee stock ownership (ESOP) buyback scheme worth $5.5 million (~Rs 40 crore) to buy back convertible stock from eligible current and former employees. In September of this year, the company secured $550 million in a Series F funding round, lifting its valuation by more than twofold to $4.9 billion.

Meesho, founded in 2015 by Vidit Aatrey and Sanjeev Barnwal, is an online reseller platform for individuals and small businesses selling their products via social media and messaging platforms such as Facebook, Instagram, and WhatsApp. In the last six months, the startup claims to have seen a 2.8x increase in monthly transacting customers and a 2.5x increase in monthly orders, and it now has over 100 million small businesses and individual sellers on its platform.

ESOPs are commonly offered by companies to attract and retain top talents. ESOPs are meant to make up as much as 60-70 percent of top-level executives’ incentive packages in some scenarios. Several startups have encouraged their employees to participate in ESOP liquidity events this year.