Merger between Nvidia and Arm delayed by Brussels

The merger between Nvidia and Arm Holdings has been delayed by Brussels on behalf of the EU, claims a report by The Guardian. The deal in question is to allow the computer systems design maker to take over Arm from SoftBank, while giving out a majority of its shares to the Japanese investment giant. This new hurdle has apparently forced the British semiconductor chip-maker to consider going for a stock market float, most likely in New York Stock Exchange, people close to the matter say. 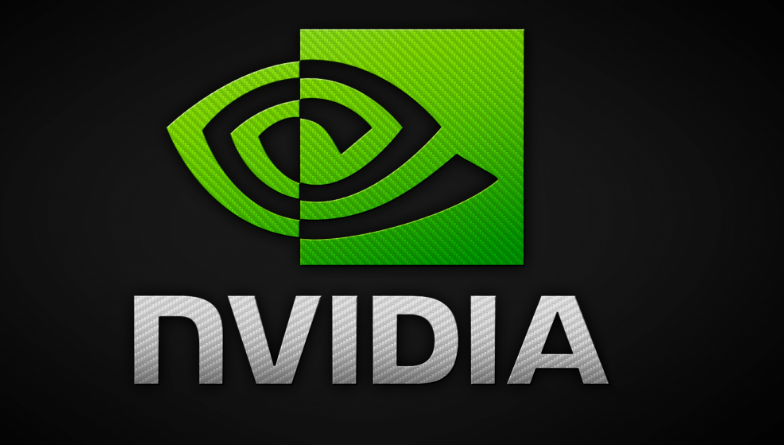 No IPO On The Cards

Nevertheless, Arm’s Chief Simon Segars has denied any such rumors, and has added that the company is solely focusing on “closing the transaction,” with no plans whatsoever pertaining to any impending IPO.

It may be noted that Mr. Segars has already been vocal about his disapproval of a float, arguing that Arm’s ambitions of expanding its hold on the synthetic intelligence and information centre industry can be fulfilled only by an increased inflow of funding, something which he believes will not be possible should the firm turn into a public company. Just last month, he had said that a merger between Nvidia and Arm will be much more beneficial than an initial public offering, adding that an “unprecedented” level of investment is required in order to help the group become a leader in artificial intelligence.

This comes even after reports recently emerged saying that Arm and Nvidia had been running into some regulatory hurdles while trying to close their $40 billion deal. The closing date for the transaction has been set at March 2022, so that the companies could get the requisite approvals from the United States, the European Union,and even the United Kingdom.

Chip maker Qualcomm has also been trying to play its own innings during the merger, saying that should things fail to work out for Nvidia, they would like to put their money in Arm. It remains to be seen how the stay by Brussels (which signifies the European Union arm of approval process) on the deal will impact the closure and the nitty-gritty of the takeover.

Moreover, the EU is apparently known to take their own sweet time in approving any such takeover, and so, it might be quite a while before either of the two companies get to see the end of the tunnel over this one, if they don’t call it quits, that is.